The Swimwear Is Now My Mask Comments (0) 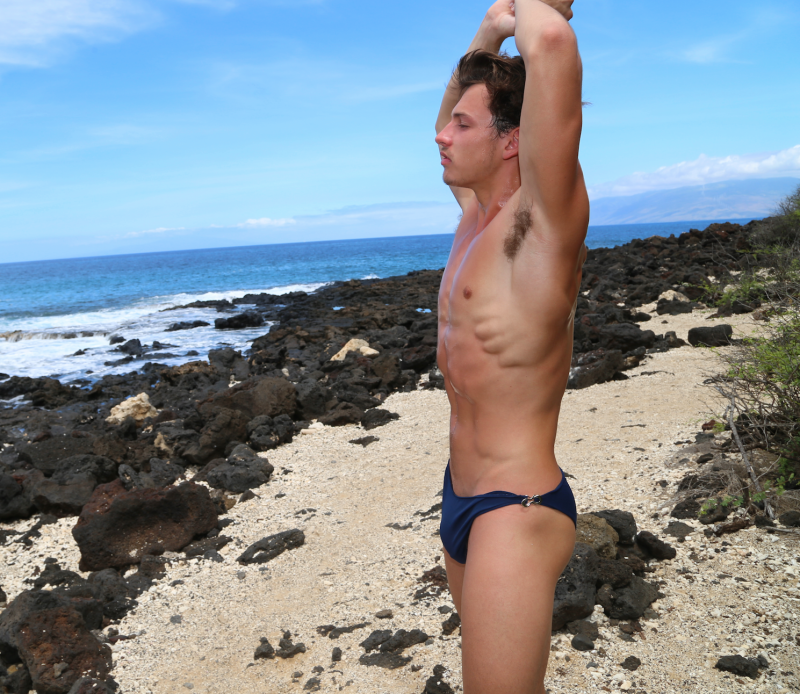 Yeah, so that swimwear is my mask. I waited too long to order!

When Tulsi Was Against WEIRD Marriages Comments (0) Tulsi Gabbard is a Syrian asset and a tool — anything but a Democrat — and she's seen in this embarrassing 1998 Hawaiian TV ad with her family, who were arguing vociferously against gay marriage.

She hasn't changed, though her voting record is much brighter — she just switched parties in blue Hawaii ...

ABOVE: I miss summer. A lot.