The YOUNGER Games: A Q&A With The Actress Behind The Show's Pansexual Publicist Comments (0) 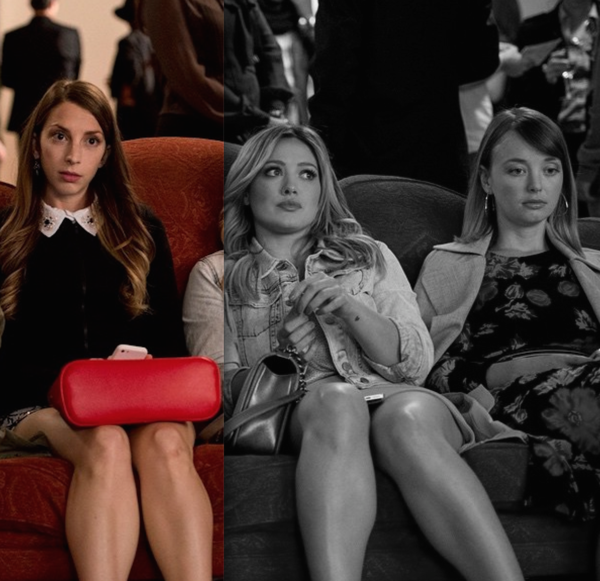 Actress Molly Bernard is currently spicing things up on TV Land's Younger, playing the pansexual publicist having a steamy relationship with Debi Mazar's character. The star, starring Sutton Foster, Hilary Duff, and Nico Tortorella, provides many a water-cooler moment ... or would, if offices still had those. 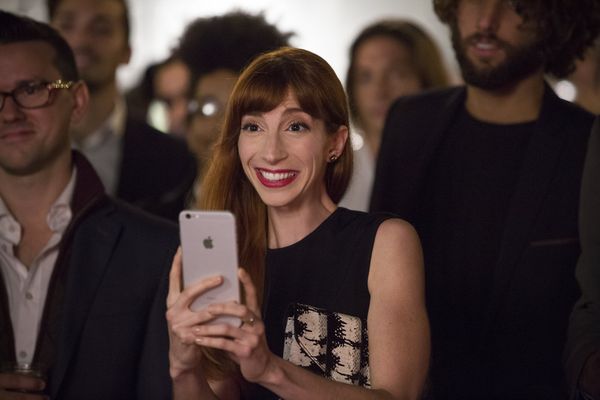 Next up, she'll be seen in Sully, the biopic about pilot Chesley “Sully” Sullenberger (Tom Hanks) directed by Clint Eastwood.

Check out my interview with the multi-talented actress after the jump ...

Hilary Duff Is Only 26, Already Launching A Comeback! Comments (0) Hilary Duff's comeback single “Chasing the Sun” is a pleasant summer song. It sounds a lot like Sheryl Crow, but big fans of Hilary's kid-pop might recognize, as I did, that the background melody is very reminiscent of her single “I Can't Wait”'s infectious bum-bum-bum refrain (1:00):

When Hilary was a kid and I first started working with her, I remember telling her and her mom she was a dead ringer for Kylie Minogue. I think she only looks more and more like her over time.