WATCH: “If I offended people, I am deeply sorry. It was a mistake… I am not perfect.” @JennaBushHager on Golden Globes red carpet mistake pic.twitter.com/0dOLPHuJCO

I think we can all agree it would be fun to see these two male athletes do the sex. 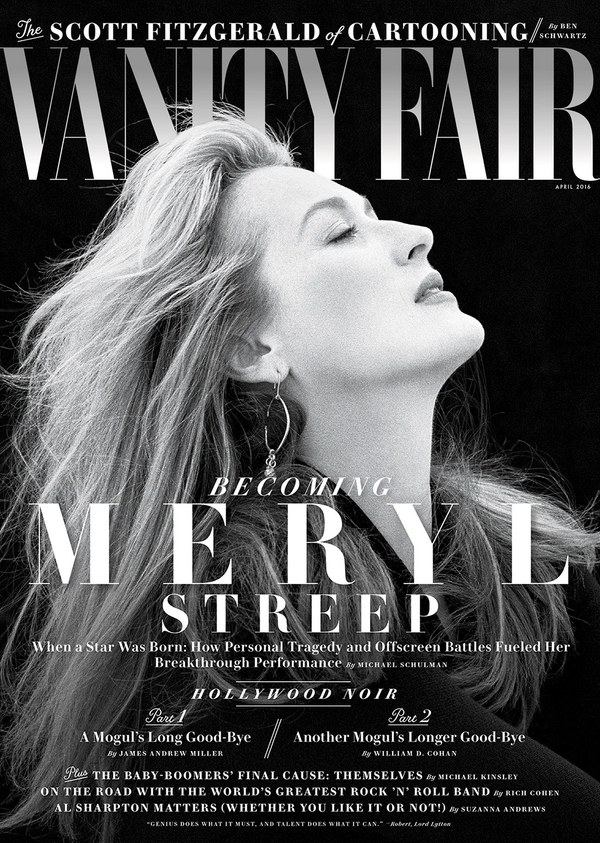