Via WaPo: On the same day it was revealed FBI Director James Comey lied or massively overstated how many emails Huma Abedin allegely forwarded to Hillary Clinton,  information offered this week during Senate testimony, Not-My-President Trump has announced that he has fired Comey.

While I love anything bad that happens to Comey, it can not be overlooked that Comey was investigating Trump and his associates — this is an unbelievably bold abuse of power, one that I can only assume will haunt Trump.

I'm actually sick over this. Schumer not thrilled either:

Schumer on Comey firing: "This is part of a deeply troubling pattern" https://t.co/MzAr1PUKY1 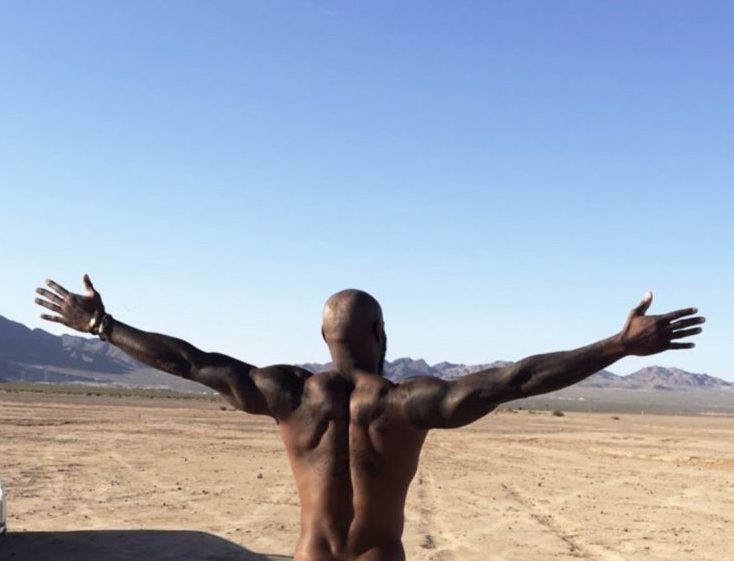 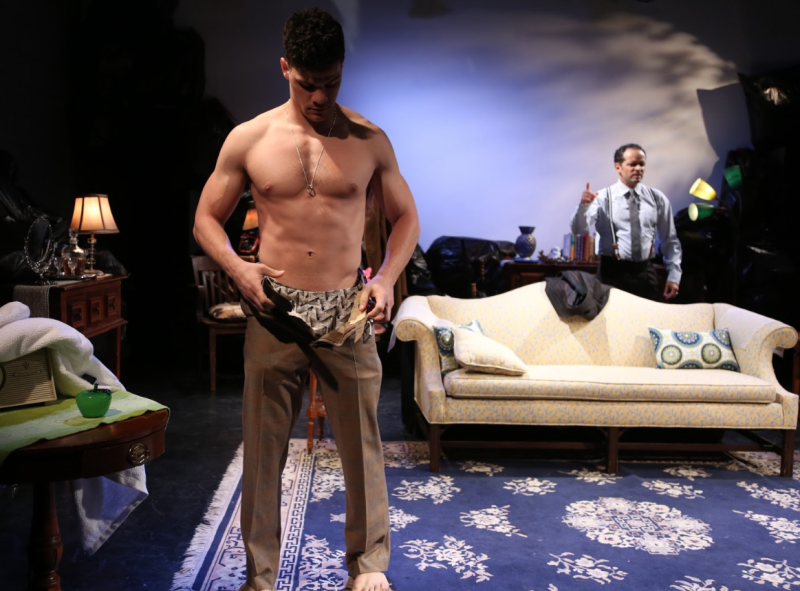