Idina Menzel Meets Her Match — And He's A Kid! Comments (0)

This little boy plucked from the audience at an Idina Menzel concert stole the show, first by breaking everyone up with his joke about being offended at the suggestion he would prefer Justin Timberlake to her, and then by opening his mouth and singing amazingly! Gay man barred from singing at his own grandma's funeral. 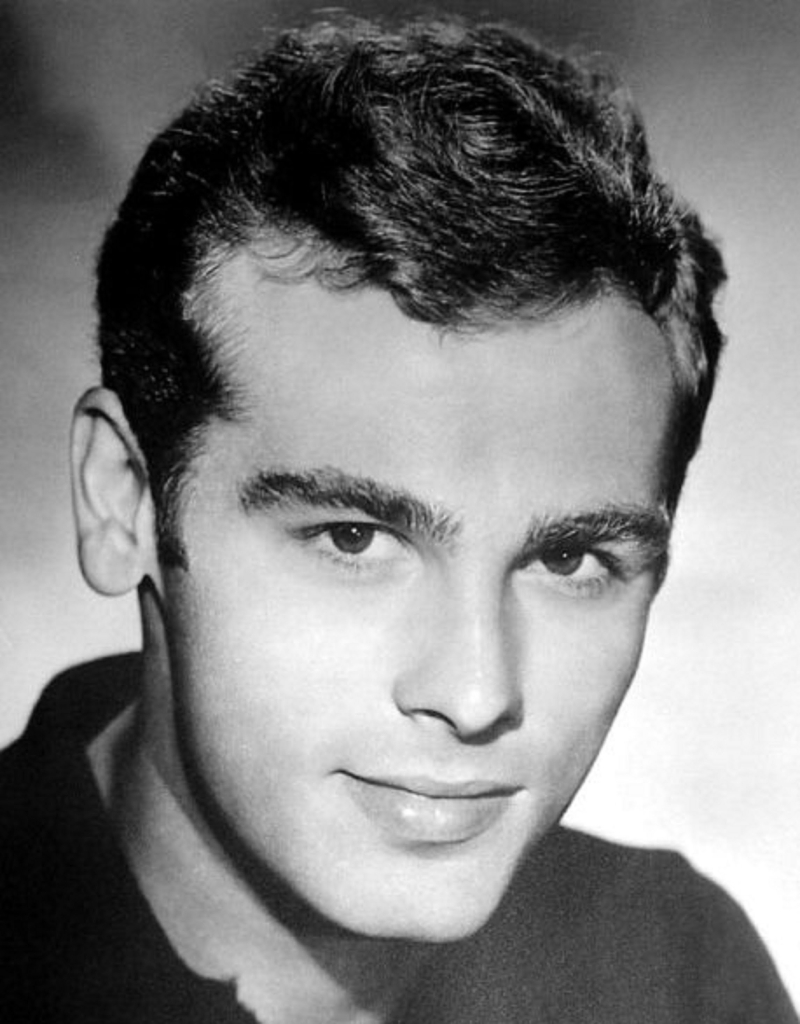 A queer history of Dean Stockwell. 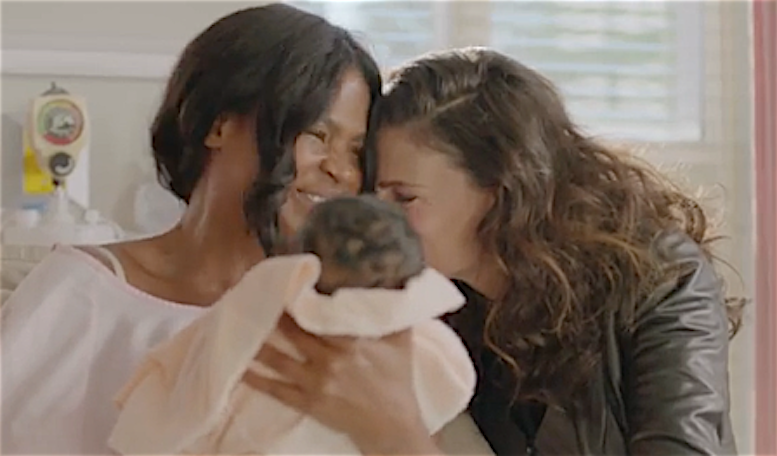 Of wind & wings (Image via Lifetime)

For some reason, they've remade Beaches.

Trump's business dealings need to be audited to ensure he isn't in violation of the Constitution:

Idina Menzel Isn't Sure The World's Ready For A Lesbian Disney Princess: WE'RE HAVING A HARD TIME EVEN GETTING DONALD TRUMP OUT OF THE WAY Comments (0)

I had so much fun chatting with @IdinaMenzel about her best album yet + loyal LGBT fans. https://t.co/PU0HtPmikj

In a fresh Q&A with PrideSource's Chris Azzopardi, Idina Menzel addresses her gay following, the #GiveElsaAGirlfriend movement and her sacrilegious (my eyes are rolling over what's considered sacred in film anymore) remake of Beaches.

I share her sentiments when asked if the world may be ready for Disney's Elsa to be a lesbian:

Umm... I don't know about that, considering we're having a hard time even getting Donald Trump out of the way. Sometimes it's a little discouraging. But you never know. We keep making all these strides. We've made a lot of strides in the last couple of years, and then all of a sudden the hate and the vitriol within our country is exposed and you're like, "What happened? We're in the ancient times again."

She's also humbled when asked about her status as a one-name gay icon comparable to Cher, Madonna, Mariah, Bette:

Hey, if I can get into that realm or that class, I would be very happy. It would be a huge compliment. But I'm still working toward that. Those women have done a lot more than I have!

At last night's Billboard Music Awards, presenter Idina Menzel was asked what she thought of the idea of her character getting a girlfriend—and she's down:

I think it's great. Disney’s just gotta contend with that. I’ll let them figure that out. No matter what, [Elsa] changed my life.

Though there is less than a 0% chance of Disney actually doing this, it's nice to have friends who simply won't let go on gay visibility in the arts. 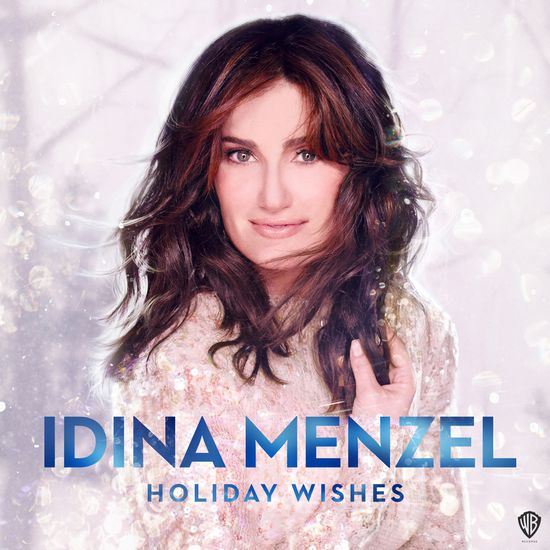 Enter to win Holiday Wishes from Idina Menzel!
To enter, simply comment this post with your fave Idina song or performance EVER. I'll pick 3 of you at random to win 1 week from tonight at 5PM ET!
Holiday Wishes
the new album from the voice of Elsa in Frozen and Tony Award winning star of Wicked, Rent, Glee, & If/Then, the legendary
Idina Menzel
Featuring 12 holiday classics including "All I Want For Christmas Is You", and “Baby, It’s Cold Outside” with Michael Bublé!
Available Now!
OFFICIAL SITE
Facebook
Instagram
Twitter
Use #HolidayWishes on Twitter to share your wishes with Idina this holiday season! 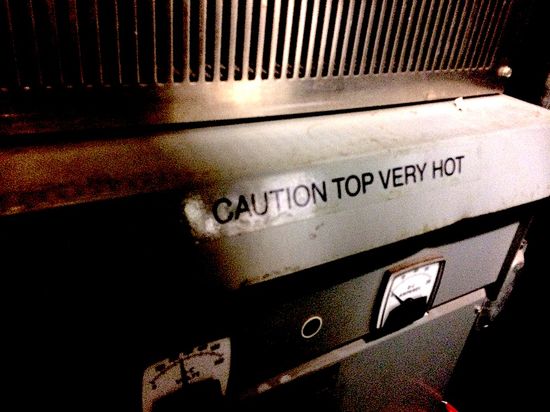 Shot this backstage at If/Then, this sign makes a musical starring Idina Menzel and Anthony Rapp even gayer!