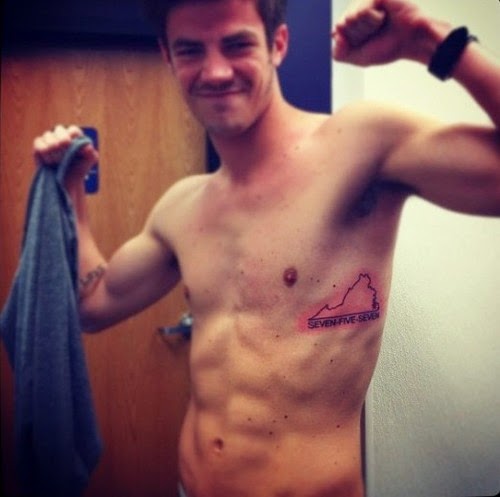 Are You Sure This Is How Channing Tatum Got Started??? Comments (0) 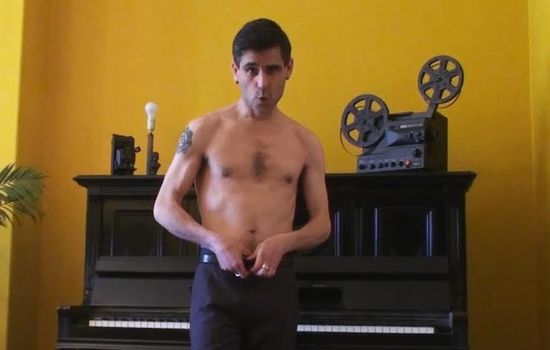 The upcoming movie-in-the-making Shining Moon has enlisted the aid of its actors to help raise money via Indiegogo. If you donate the right amount, they'll reveal their shining moons.

I don't think Kickstarter would allow this!