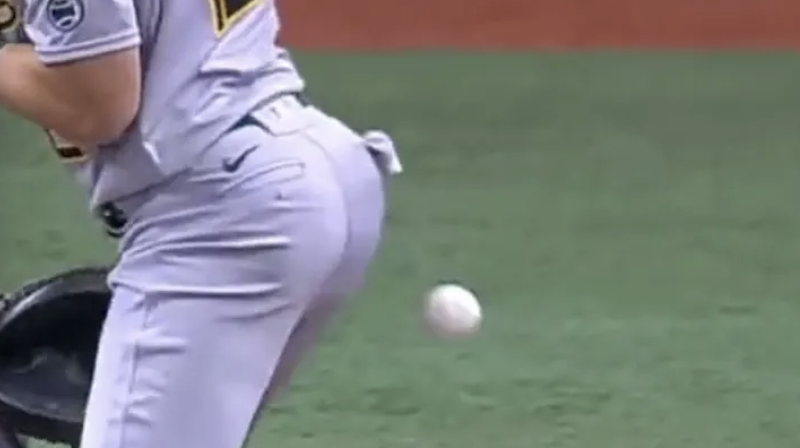 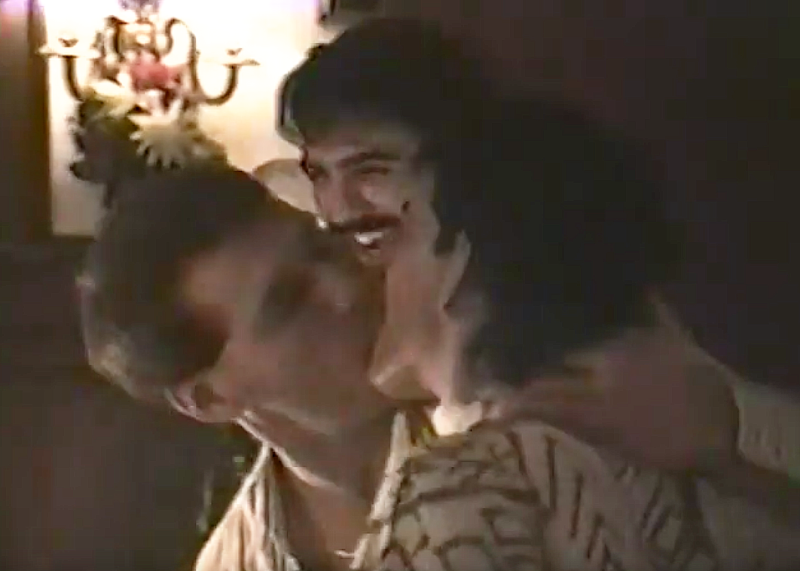 Alan Light sent me this link to his footage of a gay house party in Davenport, Iowa, from 30 years ago. Nothing too eventful happens (though some are clearly thinking, “Why is this guy filming me at a gay party?!”), but it's still an interesting sociological slice of gay life from the It's a Sin era — but in the middle of the U.S.

Alan says several people here would later die of AIDS. I hope their families and friends see this unusual documentation — not many people had the forethought and balls to show up to parties like this with a video camera ...

What's That Have To Do With The Price Of Soybeans In Iowa? Ernst Crashes, Burns Comments (0) 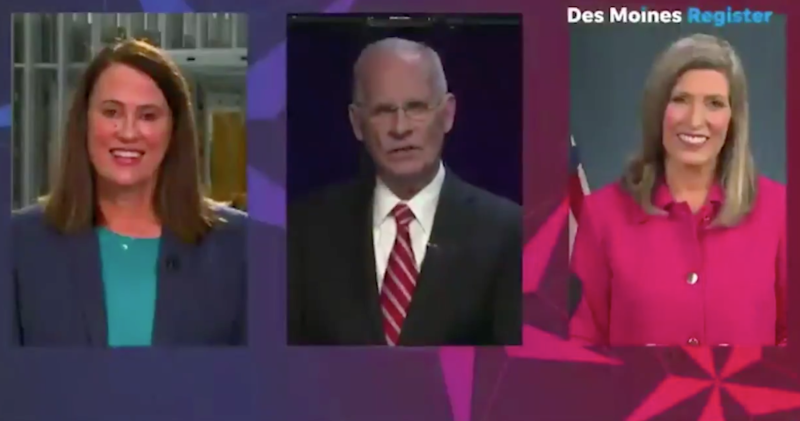 One of these things does not belong in the Senate ... (Image via video still)

Sen. Joni Ernst (R-Iowa) was humiliated by what should have been a simple, factual question during her virtual debate in Iowa Thursday nigh — and with the race as close as it is, this answer won't do her any favors.

Challenger Theresa Greenfield had been asked by the moderator to name the break-even price of corn for Iowa farmers. She nailed it.

Next, Ernst was asked the same question — of soybeans. It did not go well, and she tried to pretend she wasn't hearing the question correctly ...