ABOVE: I don't search, I find. 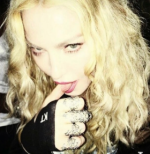 Madonna was born 59 years ago today. The Queen of Pop has a history of lavish birthday parties — she isn't the type to run from her age (so much as the aging process) as she is to mark it with reverence and glee.

Keep reading for video from inside her party, plus more of the day's hottest links ...

Call Me By Your Name, the new film by Luca Guadagnino based on the novel by André Aciman, is described as “a sensual and transcendent tale of first love... It's the summer of 1983 in the north of Italy, and Elio Perlman (Timothée Chalamet), a precocious 17- year-old American-Italian boy, spends his days in his family's 17th century villa transcribing and playing classical music, reading, and flirting with his friend Marzia (Esther Garrel) ... One day, Oliver (Armie Hammer), a charming American scholar working on his doctorate, arrives as the annual summer intern tasked with helping Elio's father. Amid the sun-drenched splendor of the setting, Elio and Oliver discover the heady beauty of awakening desire over the course of a summer that will alter their lives forever.” Keep reading to see the newly unveiled official movie poster for the film, which opens in select theaters November 24, 2017 ... 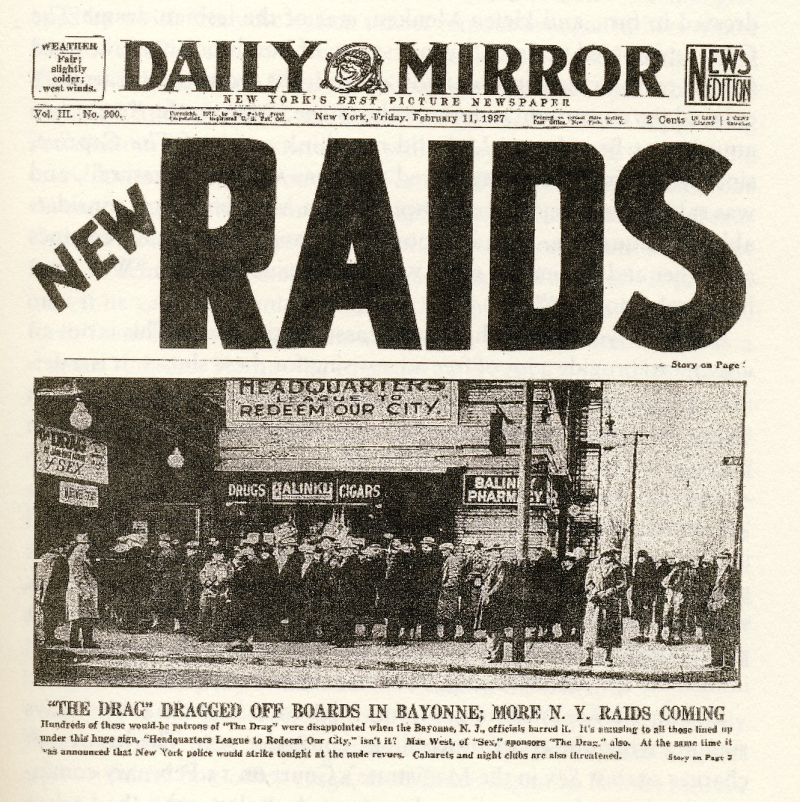 When she was bad, she was better. (Image via Daily Mirror)

The Guardian: Only assholes use Mae West as an insult — revisit the trailblazing female writer's scandalous plays The Drag and Sex — both 90 years old.

Slate: Kathy Griffin was interviewed for an hour by the Secret Service for that mock photo of Trump's head? Seriously?

Kathy Griffin should not be considered a serious threat to Cunanan Mr. Trump. (GIF via Bravo)

Greg in Hollywood: One problem with having straight guys play gay is when they say their characters don't act gay, they act ... “normal.”

Matt Wilson in an image by AussieBum. He's normal, you're not. No offense! (Image via AussieBum) 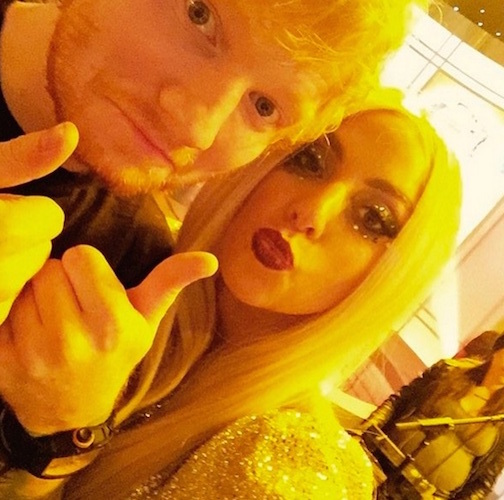 DListed: Ed Sheeran quit Twitter because Lady Gaga's fanbase has so many assholes in it. (Why does an anti-bullying, pro-LGBT icon inspire SO MUCH HATE?)