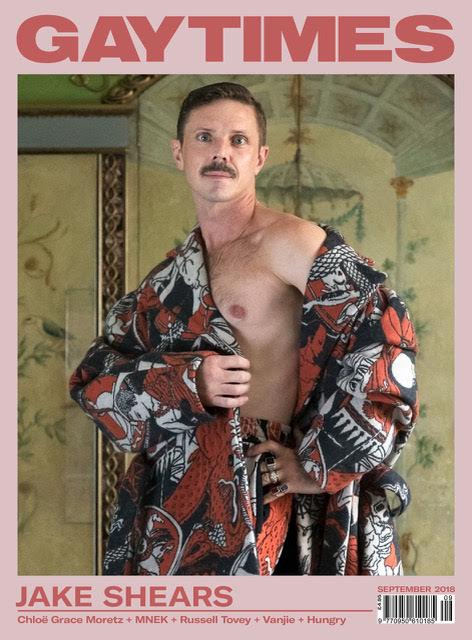 Jake Shears gets his tits out for the Gay Times September 2018 cover — actually, for one of them. The mag is offering six different covers this time! 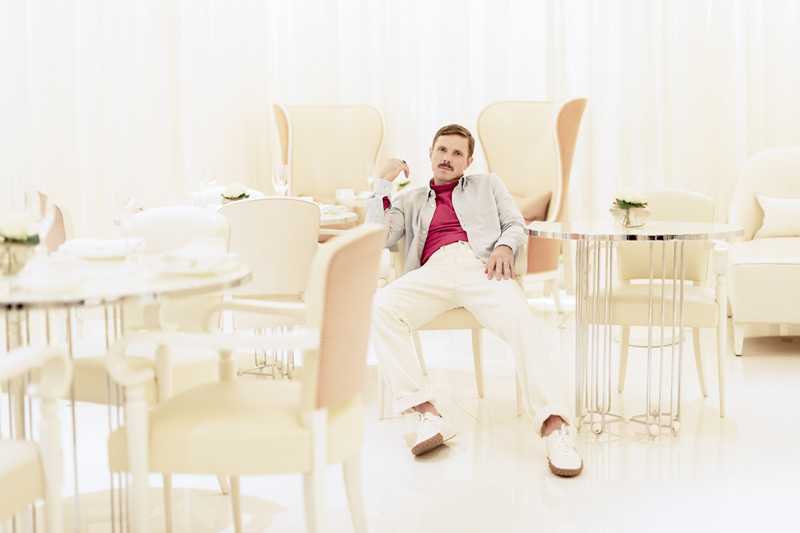 Ezra Miller on Being Openly Queer

Booty on the Rocks: Make It a Double

The Lesbian Who Married Her Mom 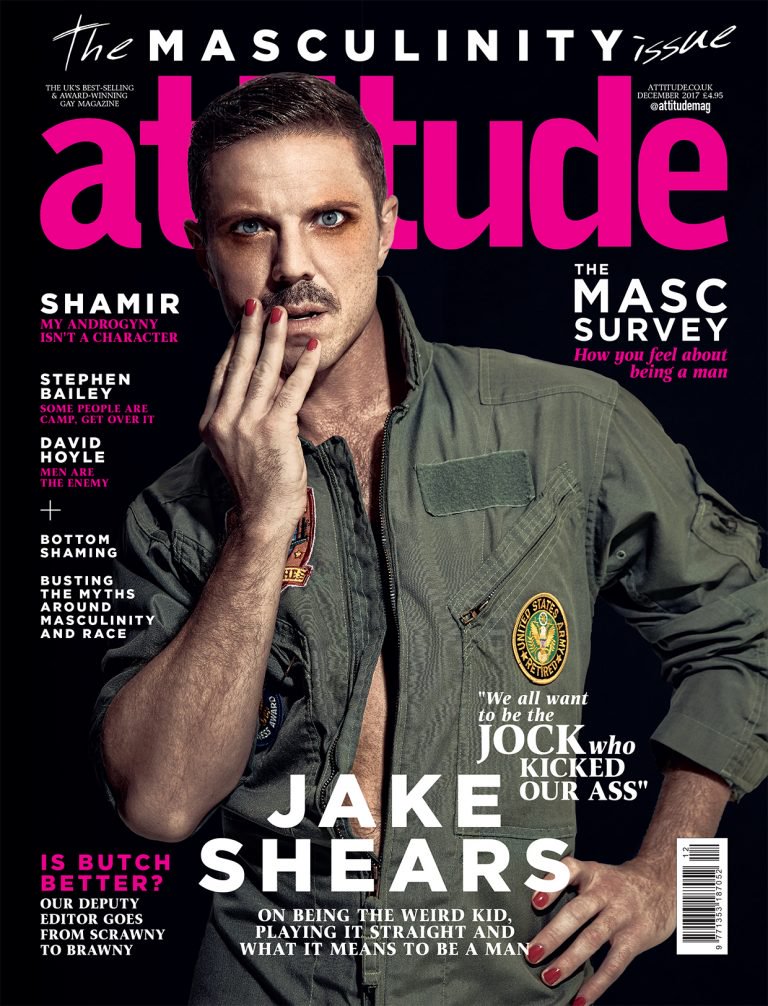 In the new issue, Jake opens up about the world of social media, and the negative impact he believes it’s had on gay men and their relationship with self-worth. “We’re placing value in really stupid shit. If all you’re giving the world is your body on Instagram, check yourself, fuck off,” insists the singer.

I dunno. I think if all you've got is your hotness, at least you've got that. Plenty of big stars have nothing more going for them than their physicality, and it's not nothing. Or to paraphrase Dorothy Parker, if you're going to embarrass yourself by leading with your perfect ass, come sit on me.

He's obviously got more going for him than what's skin-deep, but if you're feeling skin-deep, keep reading for examples of Jake's physicality ... 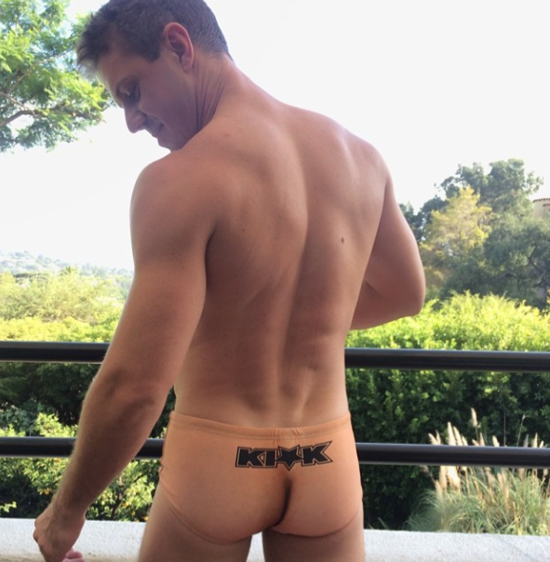 Here comes Jake Shears in a suggestive swimsuit. What more could you ask for?

Qween For A Day Comments (0) 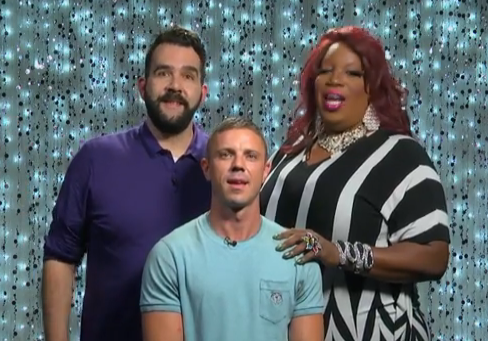 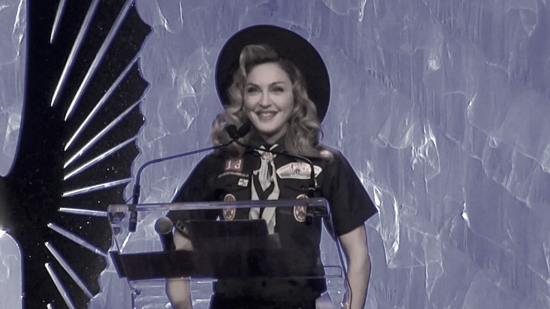 Oh, den mother, why aren't you here with me? 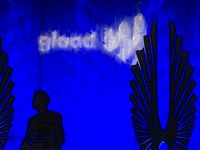 The 24th Annual GLAAD Media Awards—full list of winners here—were a mish-mash of political activism, back-slapping, genuinely emotional moments largely tied to the venerable org's new push for transgender rights and—oh, yeah!—a Madonna/Anderson Cooper one-two punch that was an instant-classic appearance for Madonna (even if the evening was to honor Coop).

Keep reading for a full report, pictures and videos...