Trump likely committed obstruction of justice, could very well be impeached. (Doesn't mean he gets convicted and is removed from office, but still good to hear.

The report by Taylor Link appears in Salon ... 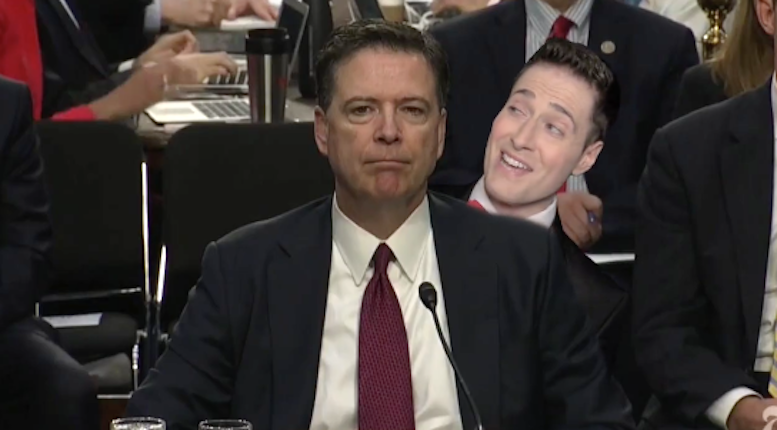 Randy Rainbow Greases the wheels of impeachment with his latest and greatest ... 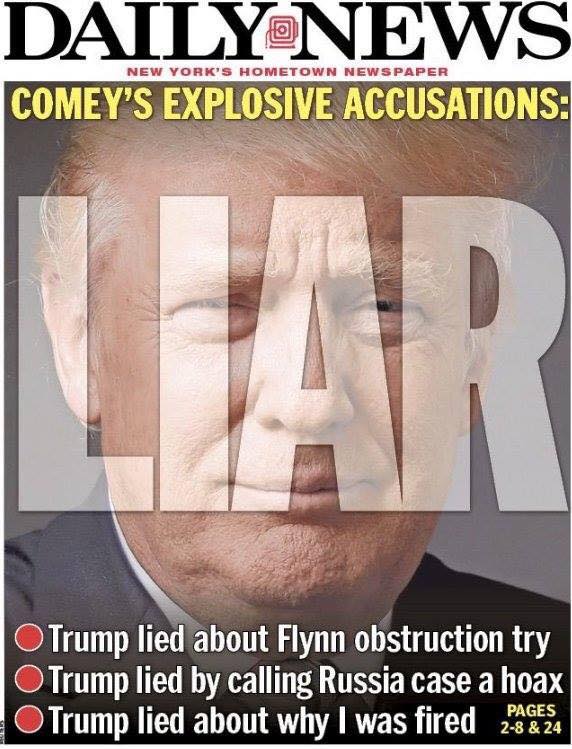 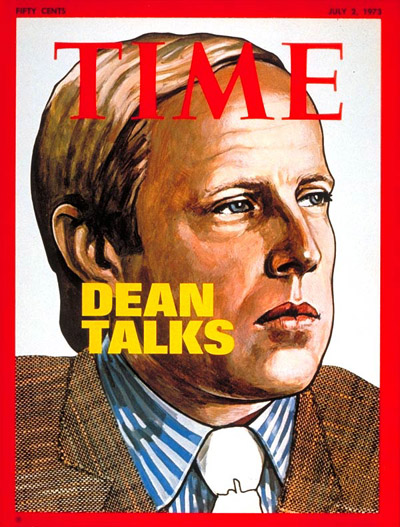 The Dean of crooked presidencies (Image via Time)

Trump's lawyer: Comey "made unauthorized disclosures ... of privileged communications with the President" https://t.co/BMx1wpsbM7 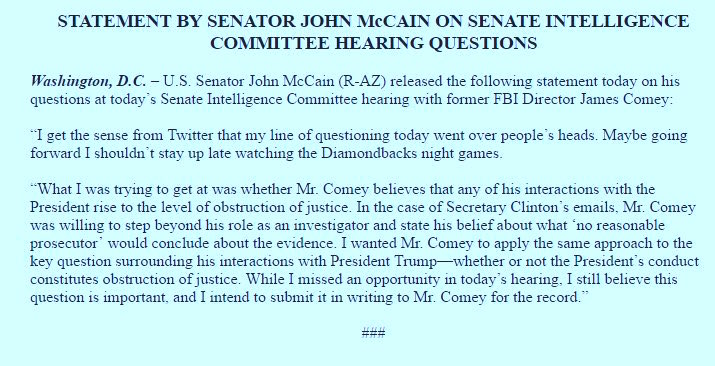 DailyKos: Markos Moulitsas hypothesizes how we get to President Pelosi in 2018.

Mark Warner: I hope all Americans will take home "how significant the Russian interference in our electoral process was." (via @MSNBC) pic.twitter.com/W9p7WjuYP3