The end of the decade leads MrMan to the backend of five of Hollywood’s sexiest celebs. It was no easy task to narrow it down to five — there are so many FINE butts to choose from. BUTT here we go… 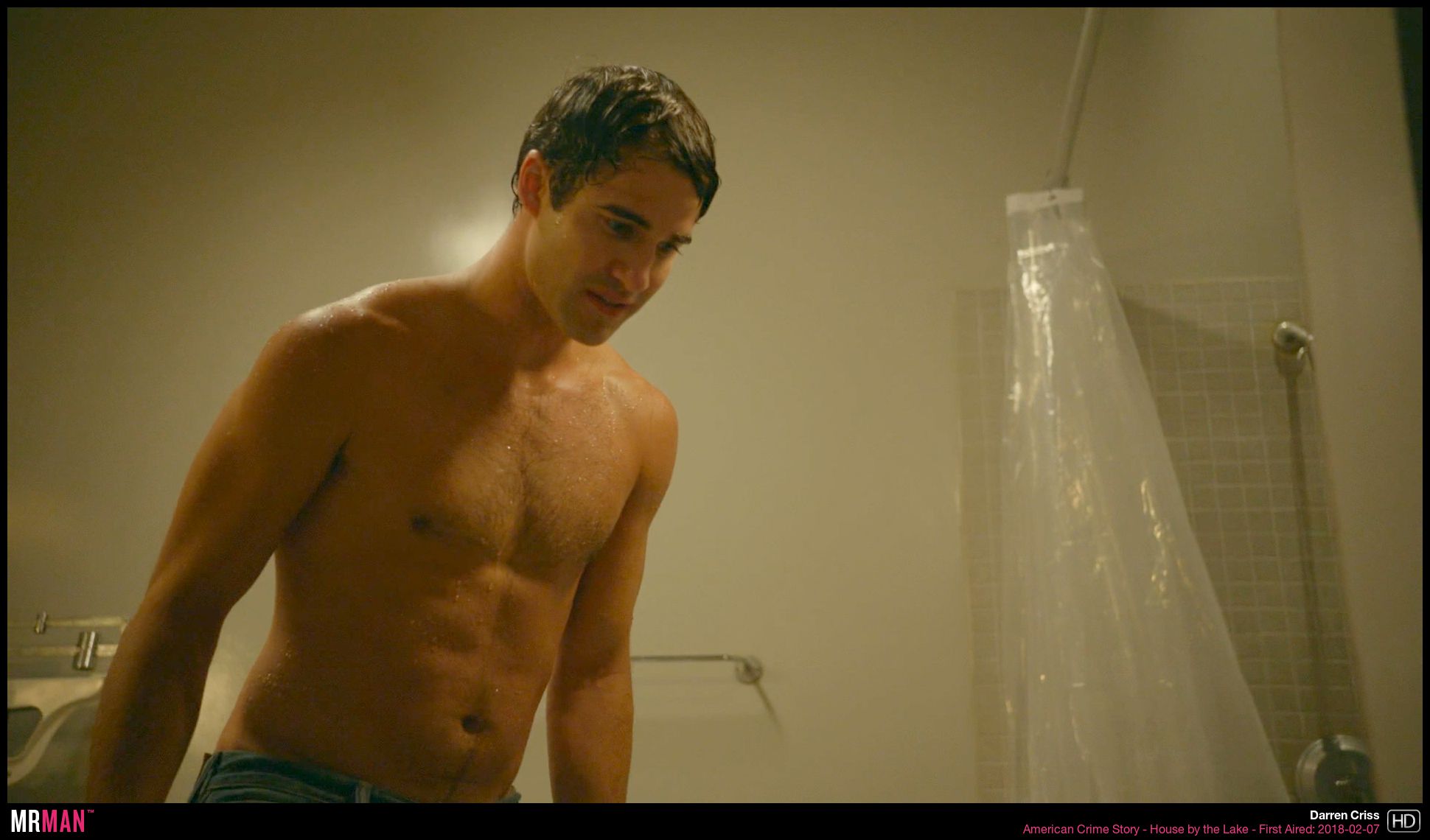 This year was an ASSTASTIC one for TV and cinema, and below are some of Mr. Man's favorite moments ... 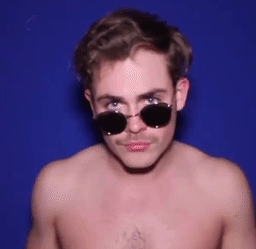 #RazziesSoWhite: Even The Razzies Ignored Black Actors This Year Comments (0)

Unsurprisingly, 50 Shades of Grey was the big winner at this year's Razzie Awards, taking bottom honors for movie, actor, actress, screen pairing, script—I mean, if they could have, they would have dishonored the individual paying audience members if they could have.

Grant Gustin and Rick Cosnett on the set.

Madonna to be quizzed by Jonathan Ross for 1st time since 2003.

Get to know the Boys of Bridgend.

Newspaper calls the president an “assclown”.

Sophie B. Hawkins is 50 and pregnant.

Ted Cruz wants to strip LGBT people of their rights.

Veteran sportscaster shot outside his home. 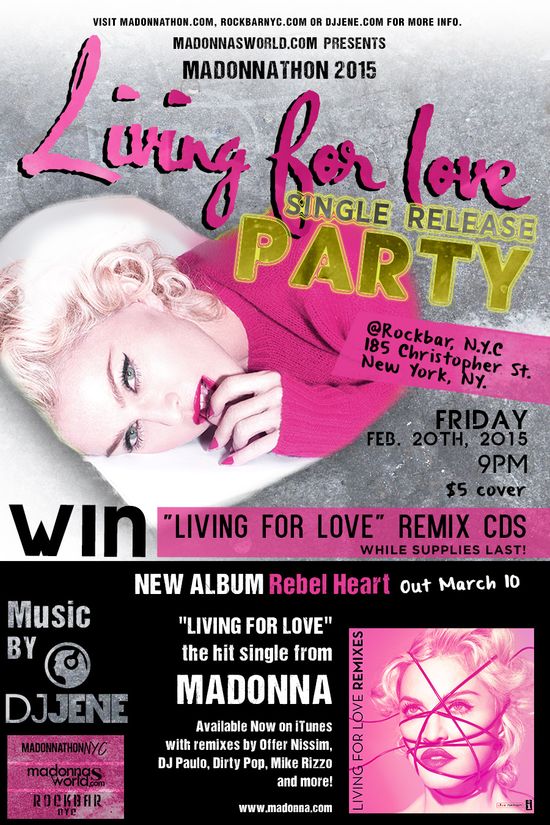 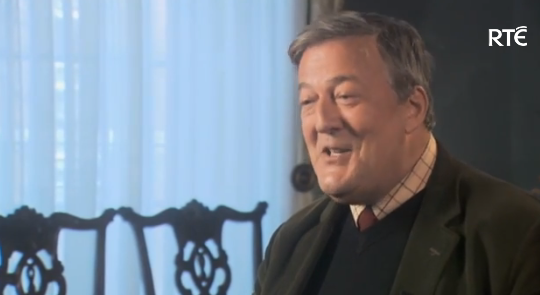 FASHION POLICE: Being posh in court is not Amal's style.

WHAT A BABE: James Cromwell's ass 31 years ago was flawless. 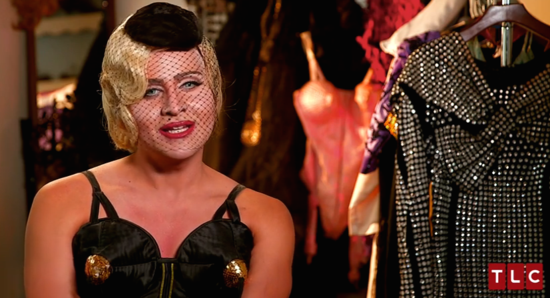 Chris Pratt will be Indy after doing Jurassic Park with a sexy stache.

Suge Knight is a fucking sociopath.

Venus D-Lite claims to be obsessed with being Madonna, after the jump...