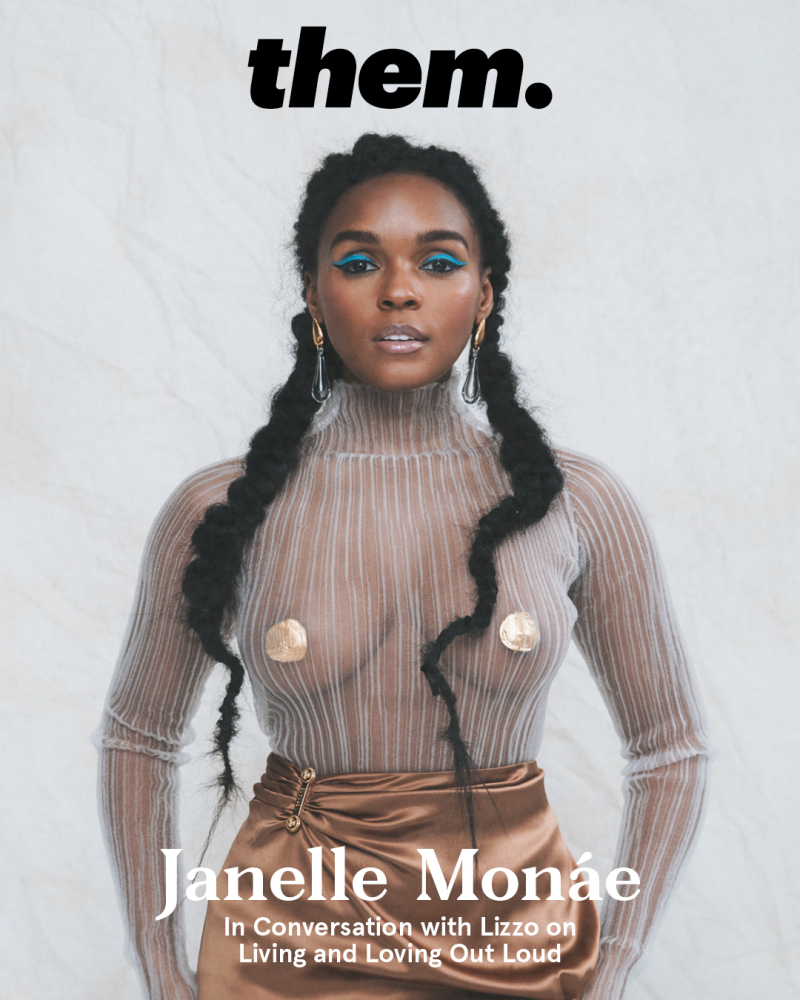 (Images by Justin French for them.)

Janelle Monáe is them.'s first cover girl — the them. of which we speak is Condé Nast's new LGBTQ+ brand. Keep reading for quotes from the interview, conducted by Lizzo ... 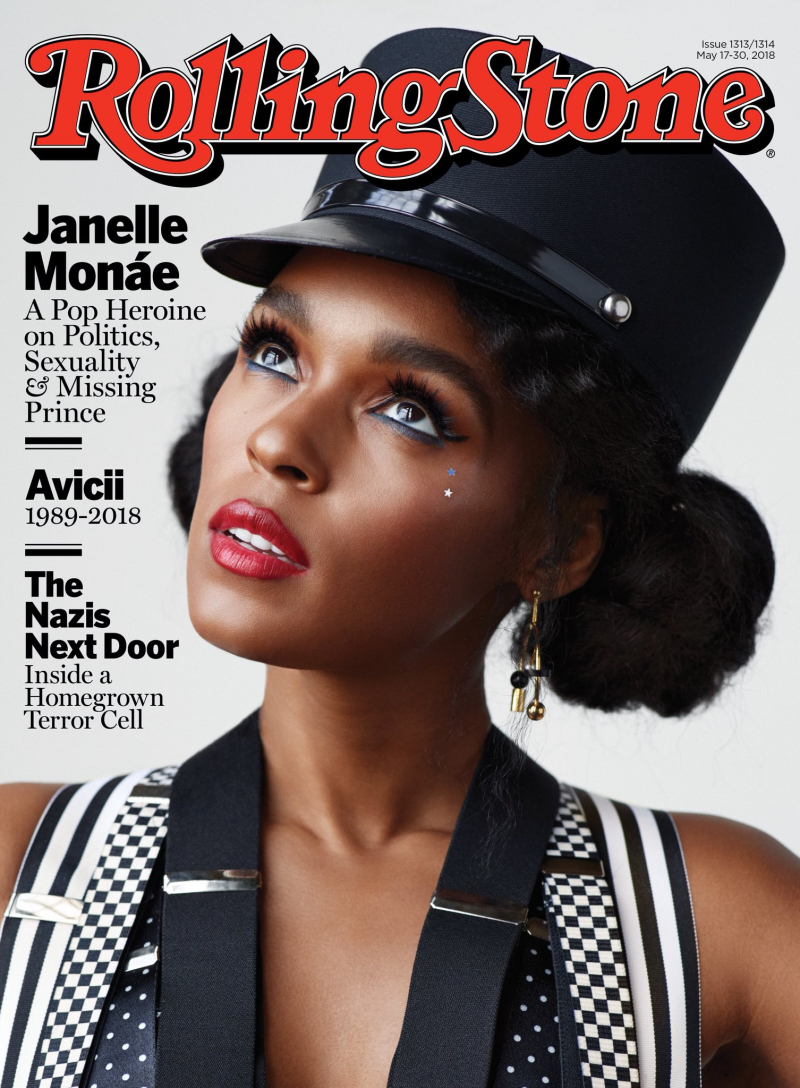 Pepsi, apparently thawing its 30-year Cold War against Madonna after dropping her over “Like a Prayer”'s controversial video, has included “Express Yourself” in its latest Super Bowl 50 ad.

Madonna kept a reported $5 million after doing an ad for the soft-drink behemoth, even though it aired only once.