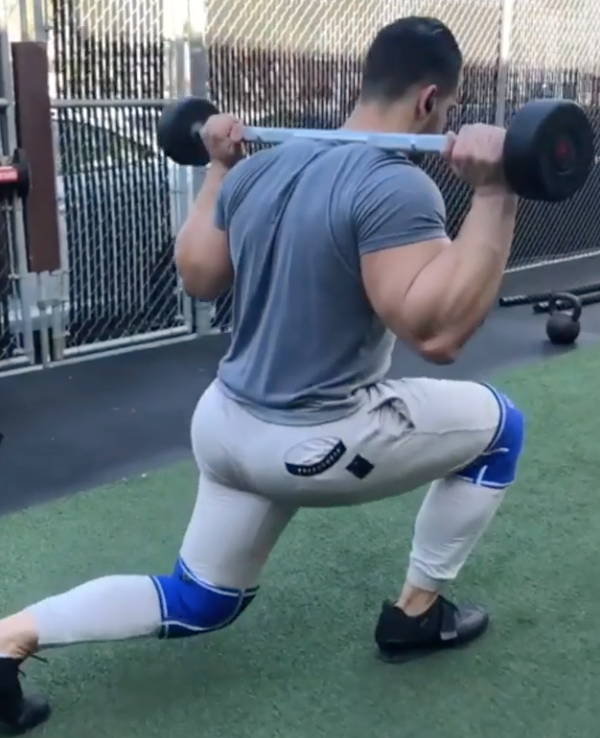 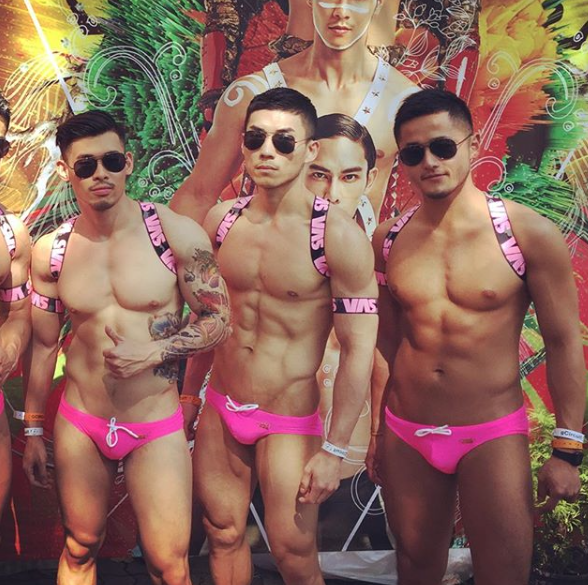 Graeme Aitken, a gay-lit authority and author, has posted some 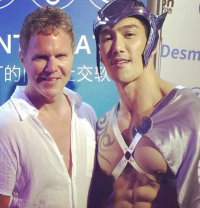 great pics from his experiences at a Japanese circuit party and at Songkran celebrations in Thailand.

The images are full of life and color, and he captures both muscleboys and drag queens.

Keep reading for more of his excellent snaps ... 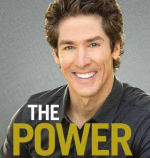 Joel Osteen Ministries has a gigantic church in Houston that would make a great shelter for the citizens of the Harvey-deluged city.

Osteen has so far refused to open it to his neighbors.

What If Amelia Earhart Survived — And Died In Captivity In Japan? Comments (0) 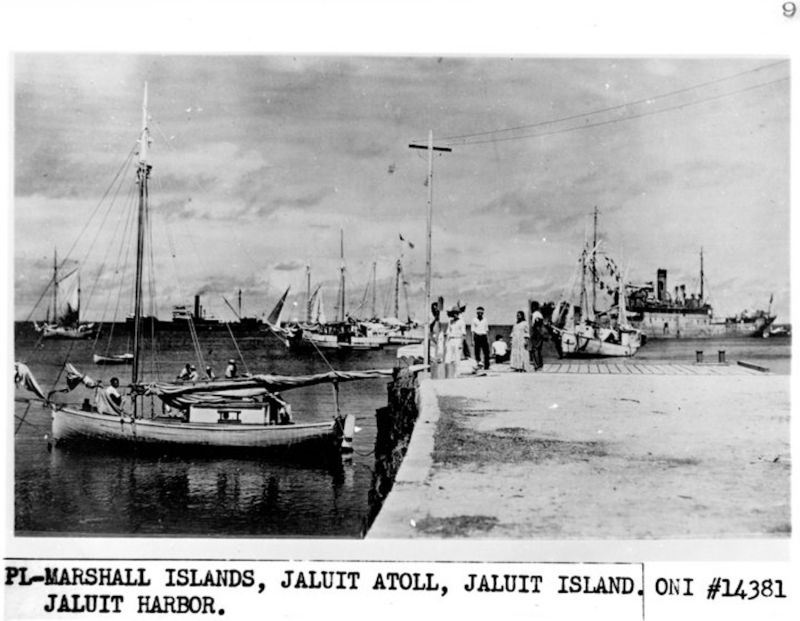 Click to enlarge; Earhart figure is squatting in white in the center. (National Archives)

Huff Post: A new special argues that Amelia Earhart, the world's most famous female pilot and one of the most famous people ever to go missing, survived her final flight, only to be captured by the Japanese, dying in a Saipan prison.

A photo that suggests this was the case was discovered in a previously classified file in the National Archives, and was marked Jaluit Atoll.

The image appears to show a Caucasian man and woman surrounded by Japanese; there is also a Japanese ship seen towing something in the background that appears to be the same size as Earhart's aircraft.

Makes me wonder why the photo would not have been recognized as possibly containing an image of two famous missing people back in the day when the photo first arrived in U.S. hands.

I'm wondering if Earhart's fate will ever truly be known. 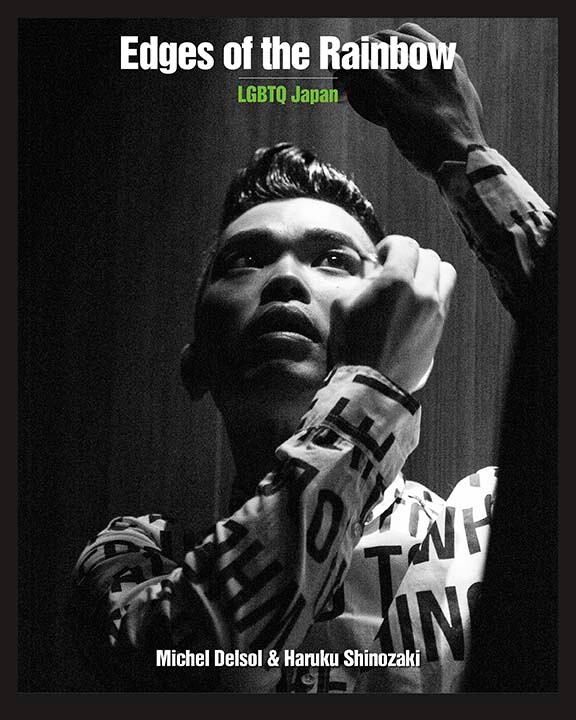 (Image via The New Press)

Edges of the Rainbow: LGBTQ Japan by Michel Delsol and Haruku Shinozaki is out now, offering a glimpse into the queer world of Japan.