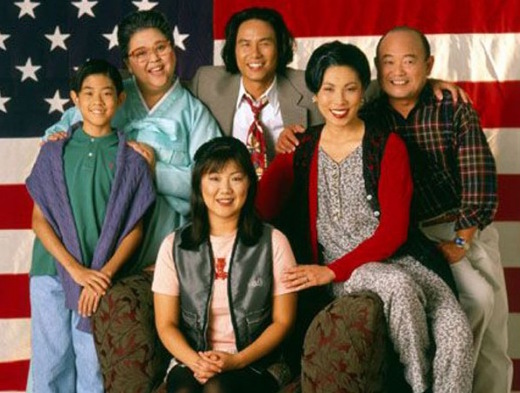 Kenneth in the (212): Body hair + muscles - underwear that covers much.

MSNBC: Rep. Al Green (D-Texas) argues passionately for the impeachment of Trump on the House floor:

Rep. Al Green (D-TX) on the House floor calls for President Trump to be impeached pic.twitter.com/yi1oPizkyI 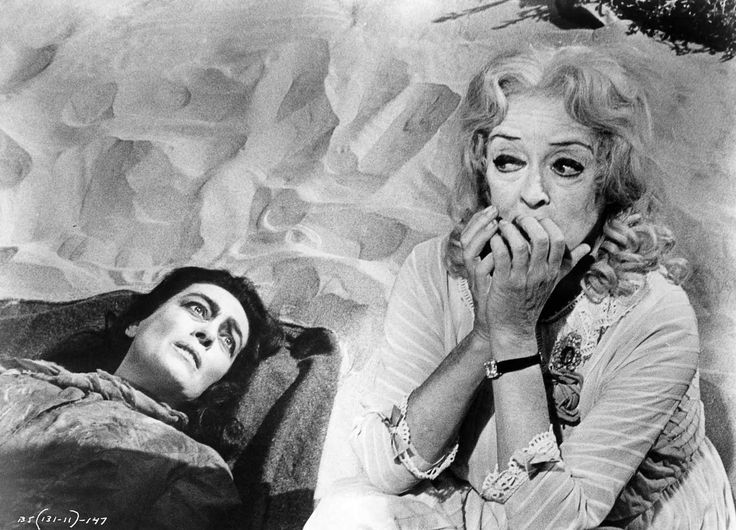 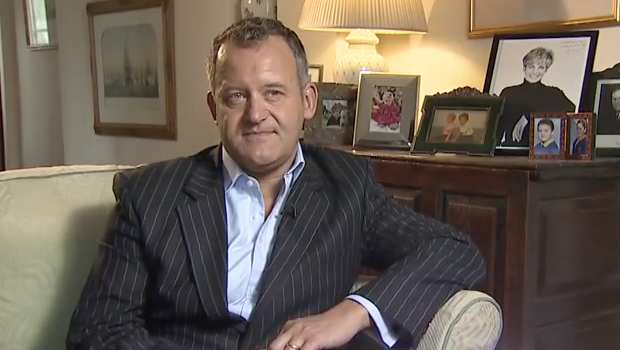 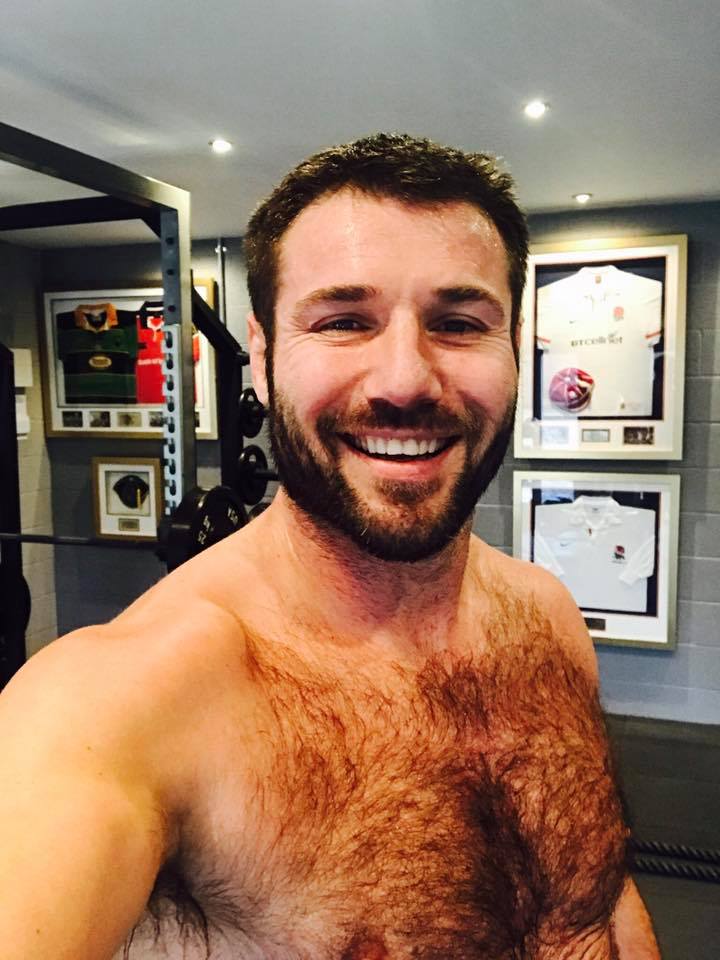 Town Hall Voters To Chaffetz: DO YOUR JOB! Comments (0)

Crowd starts shouting "Do your job" after Q about Oversight. This video is him defending his vote for Trump. #chaffetztownhall pic.twitter.com/9fNnP5W6EB

Partisan hack Chaffetz, allegedly in charge of ethics oversight, got booed out of his own town hall: “Do your job!”

Even better, listen to this teacher explaining to him how he should approach the Trump Administration:

Watch this teacher lay it out clearly at #ChaffetzTownHall #resist #TheResistance pic.twitter.com/9lW7N0nzCq