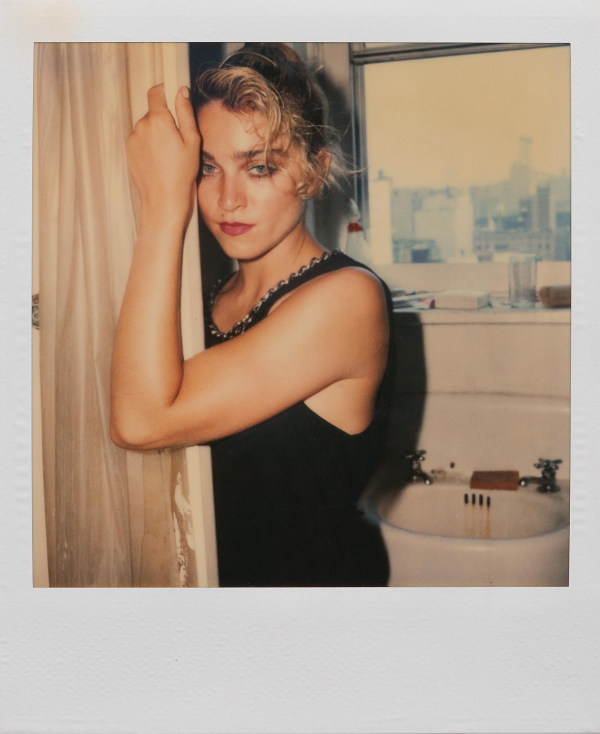 Madonna in 1983 (Image by Richard Corman)

Mr. Corman let a Web site publish hi-res scans of some of his 66 Madonna Polaroids. 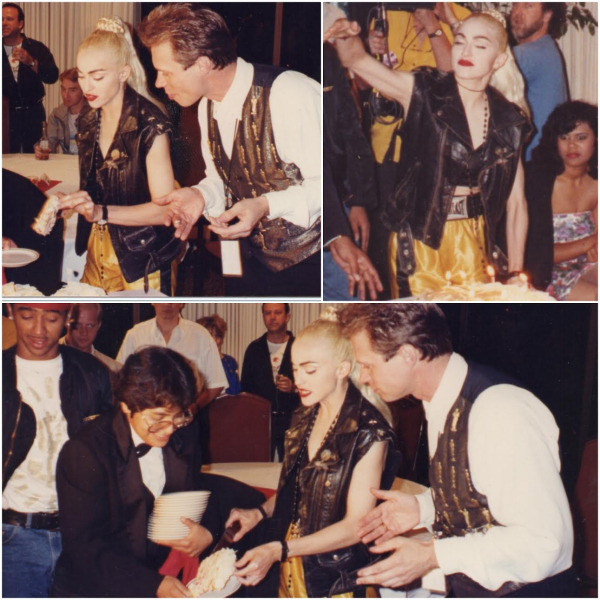 Madonna celebrating Vincent's b'day on May 4, 1990, in Houston (Images via Vincent Paterson)

An Evening with Vincent Paterson should be on your to-do-list. 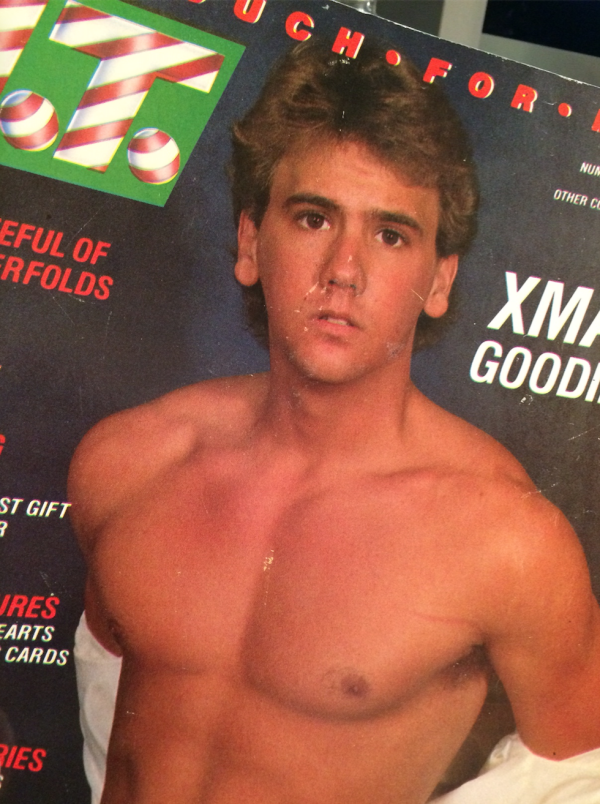 Shawn Mayotte as you may remember him (Image via I.T. for Men) 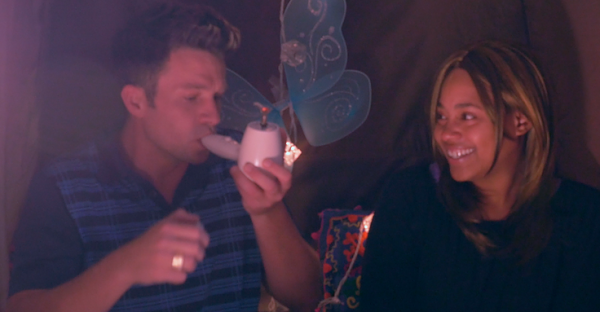 A gay black man and a straight white woman hit it off real well in El Ganzo, opening 9/9 in L.A.: 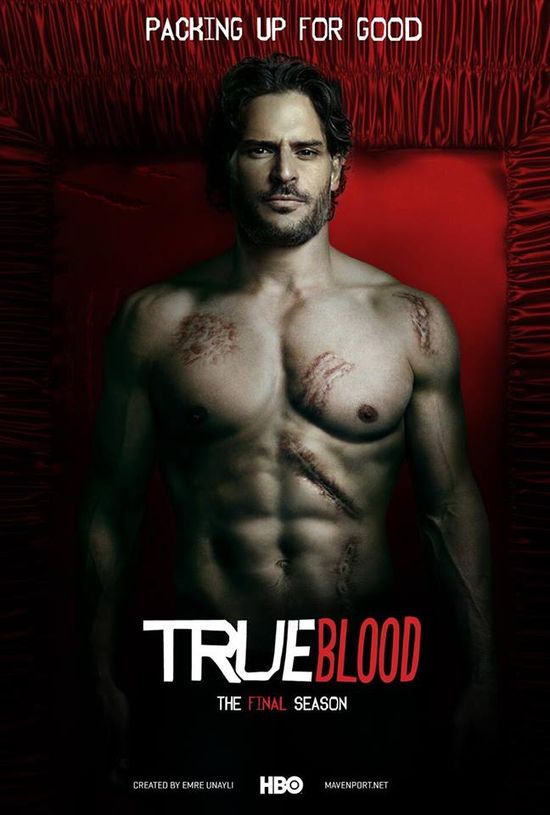 A-list gay hookers tell all most.

Ever gotten a text from a str8 dude like this???

Duck Dynasty cavemen just as anti-gay as ever.

Via Sticky: Guess whose nip that is?