Beyoncé and Jay Z introduce @HillaryClinton as "The next President of the United States!" #GetouttheVote pic.twitter.com/vlwalwJBZy

I want my daughter to grow up seeing a woman lead our country, and know that her possibilities are limitless. We have to think about the future of our daughters, our sons, and vote for someone who cares for them as much as we do.

And that is why—I'm with her.

Dang, maybe we can snag Ohio yet!

Did you see that? 5,000 years of Patriarchy ended the second Hillary Clinton & Beyoncé hugged each other. pic.twitter.com/LP4wH2thYY

J.Lo's Booty Wants You To Do Your Duty: Vote For Hillary! Comments (0)

Jennifer Lopez and her ex, Marc Anthony, gave a free concert in Miami Saturday night on behalf of Hillary Clinton, urging the crowd to make her our next prez.

From the stage, Lopez raved about Hillary, saying:

We are at a crossroads where we have to get it right for the future. We have the perfect person to take us there.

She embraced Hillary, and she and Anthony raised their hands with the candidate in pre-triumph; Clinton leads Trump narrowly in every Florida poll, but the race in the state is expected to be a nail-biter. If Trump loses Florida, he has 0% chance of prevailing. Hillary can lose it and several other EV-rich states and still pull out a win—but it becomes harder.

Hillary will appear at a concert with Jay Z in Ohio next, and with Katy Perry in Philadelphia just days ahead of the November 8 vote.

Tons of pics from J.Lo's gig, including the moment she bent over forward for HRC, here. 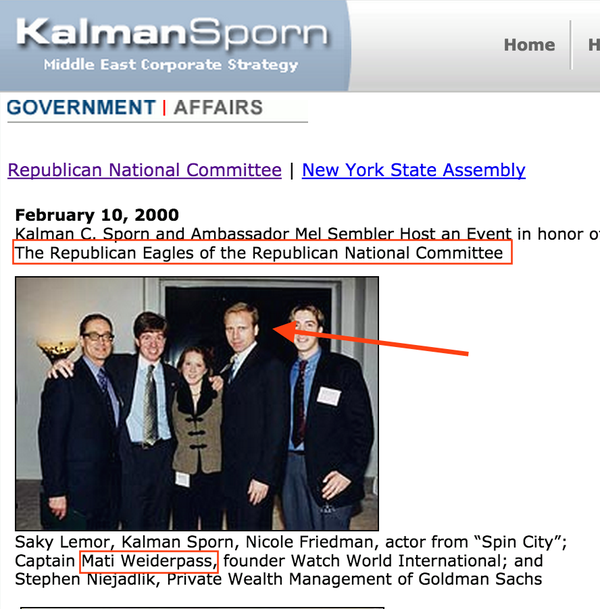 Oh, and now he is suddenly sorry: 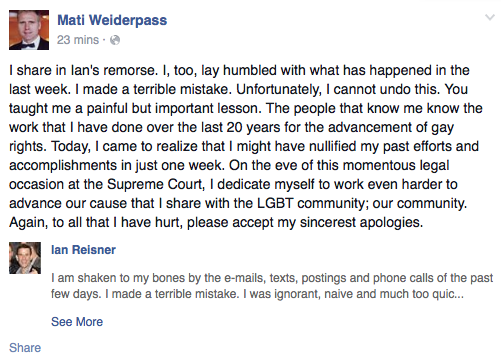 **If he's sorry, he should tell his supporters they should see the light, too.**

Lucille Ball was more important than she's given credit for.

What is his tool belt covering???

Brad Pitt's got a booboo.

I'd like to see this doc working on Brad's face.

If you like VERY buff boys, this packs a wallop. 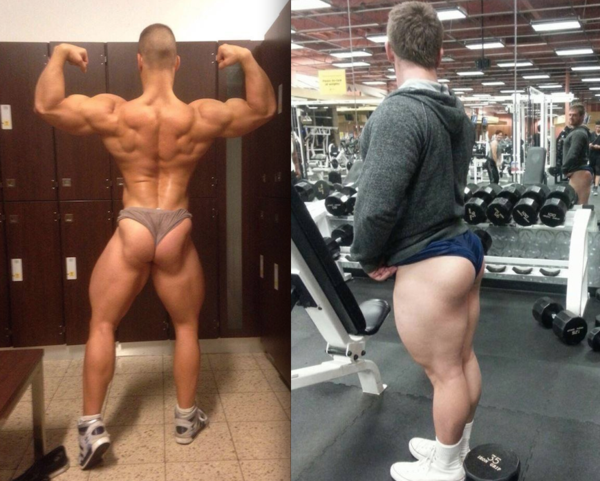 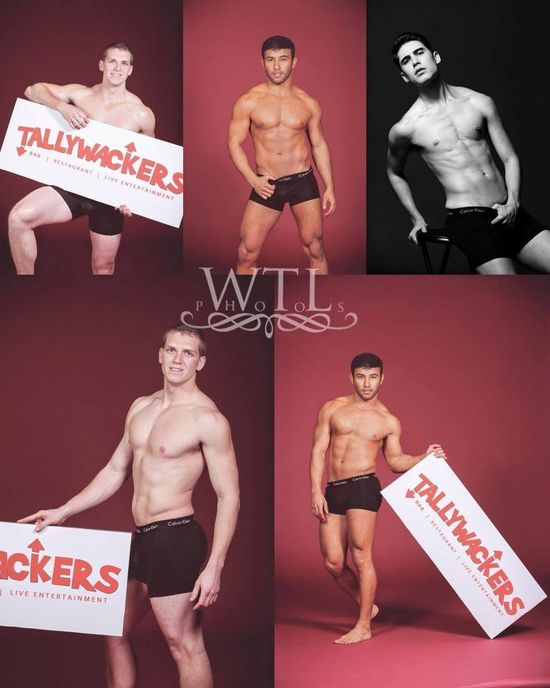 All you can eat!

The male version of Hooters is here!

Do Cucumber and Banana get better?

Kylie Jenner is blowing up...and so are her fans' lips.

The gay community's obsession with MASC.

Why Armani is a hypocritical douche.

Pulitzer Prize winner quit reporting so he could pay rent.

If you like hot guys, you'll love this. (Work Unfriendly) 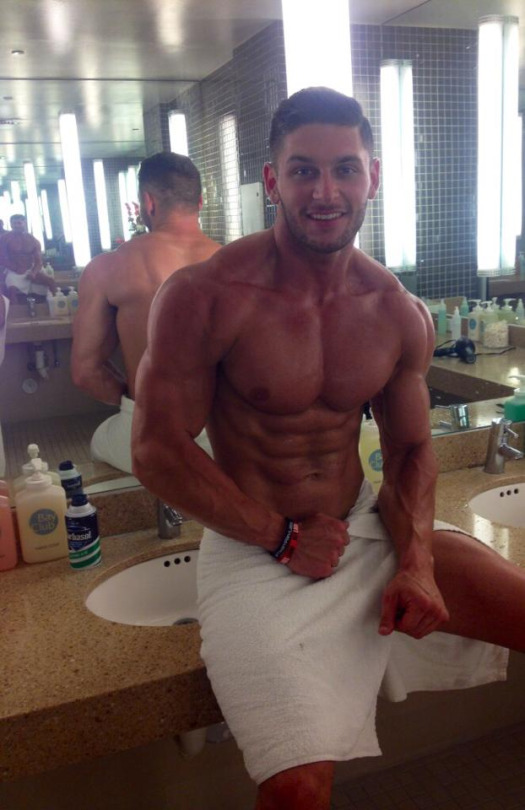 So many men...plenty of time.

Tidal is all washed up.

America's Got Talent contestant comes out as poz.

White cop who quit when black mayor was elected speaks out.

Design on a Dime is here. 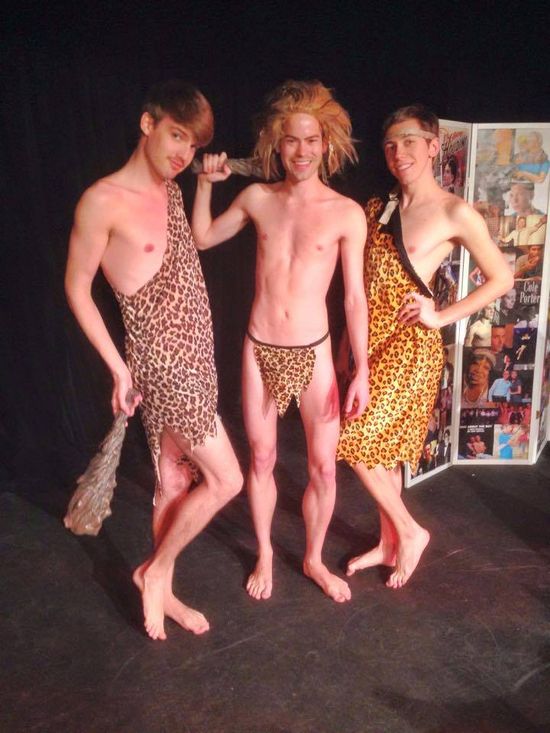 What would Armani say?