ABOVE: OMG.BLOG!'s IG mocks OnlyFans. My OnlyFans (it's cheap!).

BELOW: Sizzling shoot, ladies' night at the NYT editorial board, wall-to-wall RuPaul and much more ...

Many thanks to Milutin Đeković for this photo captured by Ger Mori and his great feedback about our underwear! He is wearing Walking Jack Core Briefs. Thank you Milutin!https://t.co/7mCJW3qDjZ pic.twitter.com/vri6uKHalM

ABOVE: Blue is the warmest color.

BELOW: Keep reading for a Twitter hottie, YouTube's hollow apology, a famous person comes out as non-binary, major gay-rights victory in Africa and more ...

Many NYPD cops continue to show what assholes they are.

AbFab coming to the big screen!

The connection between Xanadu and Taylor Swift.

Is depression an allergic reaction?

The GOP is officially more anti-science than the Pope.

In case you're still curious about how Jen feels about Brad. 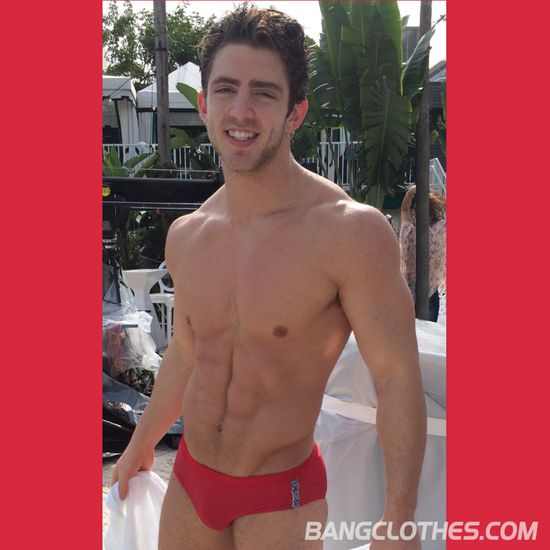 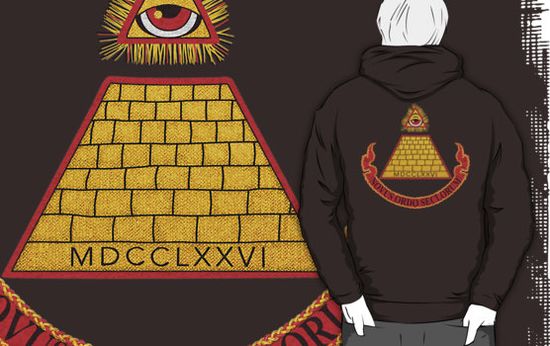 Get into the hood...

Jennifer Aniston got married/broke up.

Kris Jenner has no shame.

Nancy Reagan was fucking nuts. Proof? She spent $3K a month on an astrologer.

Mama June is a terrible person: The sequel.

Robin Williams's gay-themed film may not be released.

See how he looks in his undies: 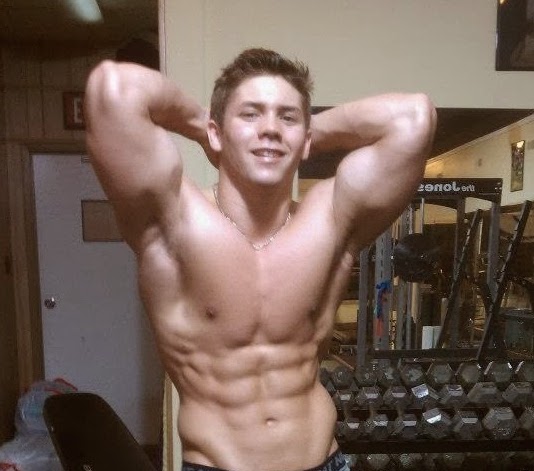