BELOW: Keep reading for an ass flash, Buttigieg on the Rush to judgment, Modern parenting and more ... 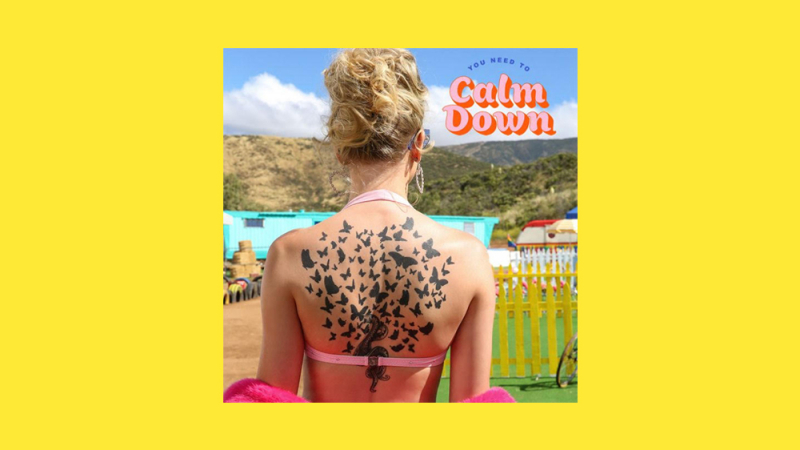 Taylor Swift's lyric video for her new single “You

Need to Calm Down” makes it clear the song is a boost to bullied LGBTQ people — particularly the part where she sings, “Why are you mad/when you can be GLAAD?”

Then, Friday night, she showed up at the Stonewall for an unannounced performance — videos after the jump ...