When Jimmy Carter Is Your In-Flight Entertainment Comments (0)

I'm sick of H.W.'s lionizing funeral proceedings, too, and couldn't care less about his service dog or Bob Dole. But this video of Hillary refusing to so much as glance at the Trumps makes me happy ...

In honor of #HumanRightsDay December 10, watch Aban + Khorshid, above.

Trump cheers terrorist attacks; they help him in the polls.

London knife attack “is for Syria!”

Lindsey Graham wants Republicans to “get real” on abortion.

Caitlyn Jenner gets her ass sued.

I'd watch him lick that envelope all day. 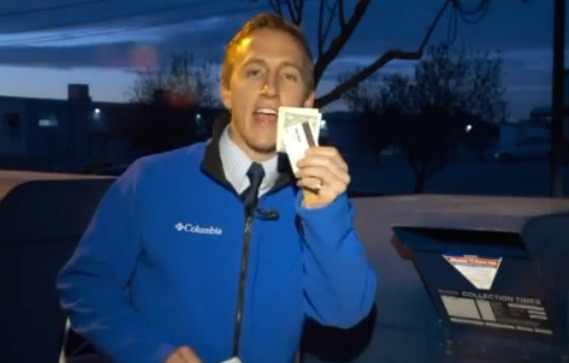 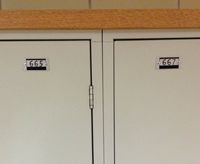 Posing straps are the best.

I want to be this Santa Claus!!! 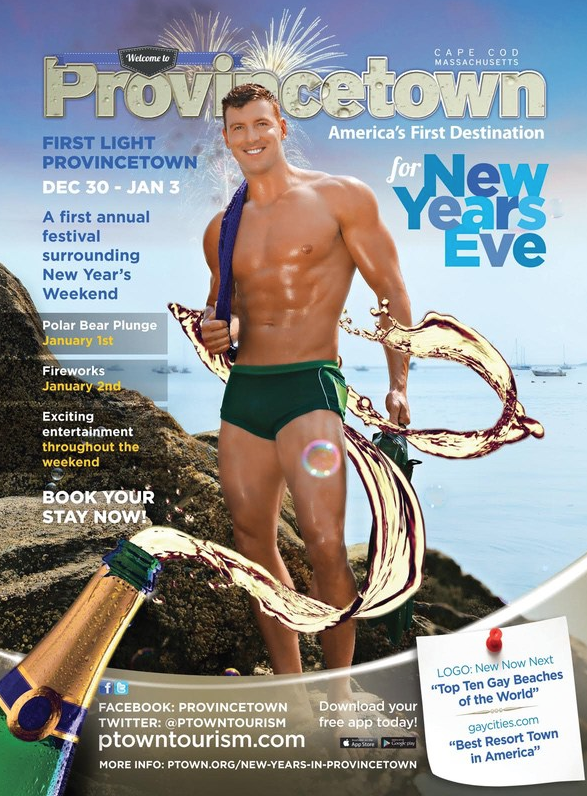 Coming Fall 2015: Her Story, starring and written (with Laura Zak) by Jen Richards.

Former President Jimmy Carter has cancer—and it has spread.

Carter has survived longer, post-presidency, than any other prez.

Out gay basketball player excluded from h.s. yearbook speaks, after the jump ... 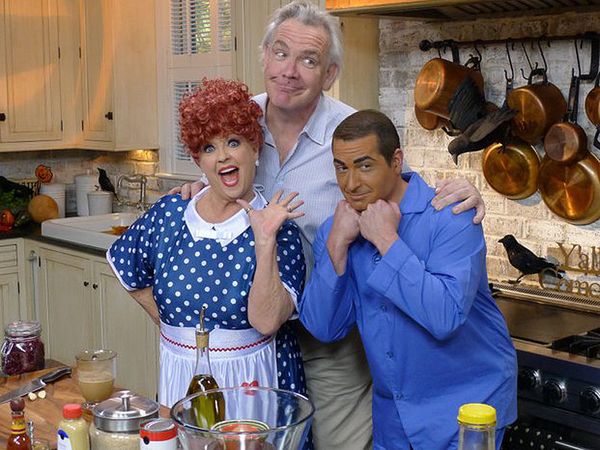 Desi Arnaz was as white as Paula Deen, but she's apparently reverse color-blind.

Paula Deen is a racist tool, fires her social media manager over brownface.

Her producer, Gordon Elliott, is just as stupid.

Scott Walker's family slightly less gross than he is.

Jimmy Carter says Jesus would be okay with gay marriage.

How to break free from zip ties ... if you want to.

Trump is destroyed in Twitter war by Modern Family scribe.

Latina Miss USA contestants would not quit if Trump spit in their faces.

Male actors are never really described in these ways.

I remember Zac Efron's bro from my teen-mag days. He is now fuckable. A lot. 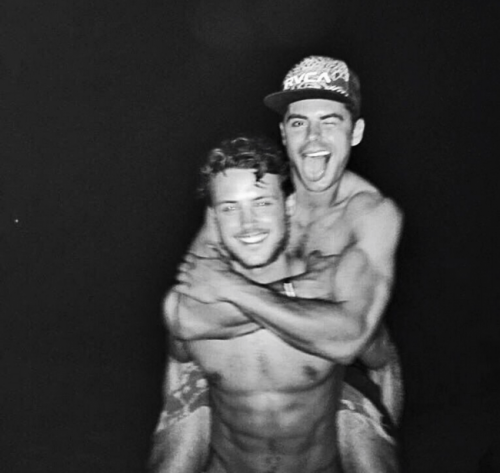