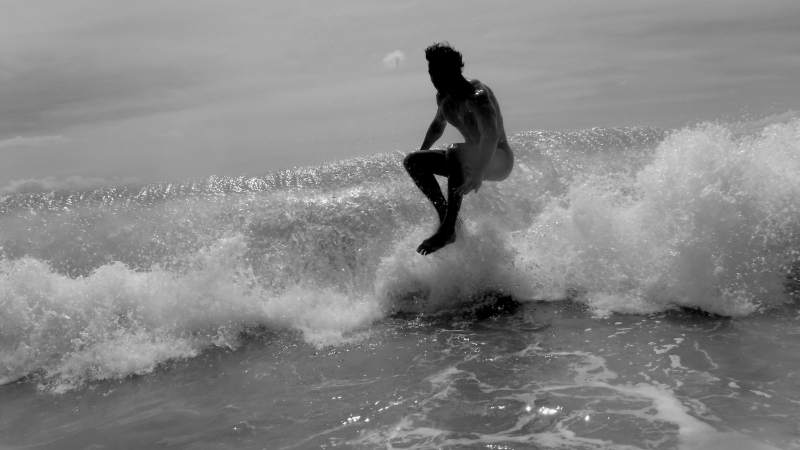 Piers Morgan was told to fuck off on Real Time with Bill Maher after defending Donald Trump by claiming the old Hillary as lesser of two evils argument was defensible and by stating “there is no Muslim ban.”

After being told he was sucking up to Trump just because he won The Celebrity Apprentice and enjoys having a famous pal, Morgan called comic Jim Jeffries ridiculous and unpleasant, which did not fly with the audience and ended badly for Piers:

Deliciously, J.K. Rowling tweeted her pleasure at witnessing the smack-down:

Yes, watching Piers Morgan being told to fuck off on live TV is *exactly* as satisfying as I'd always imagined. https://t.co/4FII8sYmIt

This is why I've never read a single word of Harry Potter. https://t.co/XUJBMs4KKm

Rowling responded with a one-two that will have Morgan smarting for days:

.@piersmorgan If only you'd read Harry Potter, you'd know the downside of sucking up to the biggest bully in school is getting burned alive.

By the way: John Waters can fuck off, too. His smarmy, condescending joke at the end of Maher's show reveals a lot about him — that he would mock people for being convinced Trump is bad and that he would suggest what if somehow Trump & Co. made things better, shows he doesn't understand that Trump is already making things worse, aggressively so, for people of color, immigrants, LGBTQ people (it's coming), women seeking abortions and even animals. To suggest liberals might be pleasantly surprised is to pretend all of those people don't count. Very bullshit joke.

Check out @georgegustines lovely article in the @nytimes in which my "Love is love" contribution is revealed. This first of a kind illustration was done with #jkrowling's blessing, inspired by her quote: “Differences of habit and language are nothing at all if our aims are identical and our hearts are open.” –The Goblet of Fire #harrypotter #Loveislove is an amazing anthology and collaboration among so many of comicdom's finest talents with all proceeds going to the victims, survivors, and their families of the Orlando shooting tragedy via EQUALITY FLORIDA. I want to thank @idwpublishing editor #SarahGaydos and @dccomics Vertigo group editor @jamie_s_rich for their tireless work in making this book a reality. The full uncropped image available in the book in stores 12/28. Colors by the magnificent @markchidc!

Bill O'Reilly tests the waters to see how blatantly racist he can get.

You can't attack people just because you're bigoted against who they are. Victim's touching response: