Tonight on #ExtraTV: Richard Simmons on rumors he's living as a woman. And, the dish on #TheBachelorette's bad Chad!https://t.co/Xguq8wWTxi

Rumor had it Richard Simmons had transitioned, but his rep flatly denies it.

J.K. Simmons got totally jacked for his new movie. I'm sure he just did lots of pull-ups and ate his Wheaties.

Every time we train together I forget he's 61 years old. So much respect for this guy. #JKSimmons #OldManCranking (hashtag via @mountaindog1)

Elizabeth Warren to endorse Hillary Clinton for president. Cue #NeverHillarys describing flames on the sides of their faces.

Is Trump now so toxic that Walker or Romney could sneak in and steal his hard-earned nomination? Note: NO Trump on GOP.com! 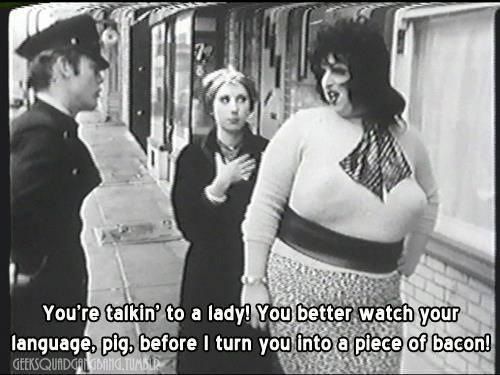