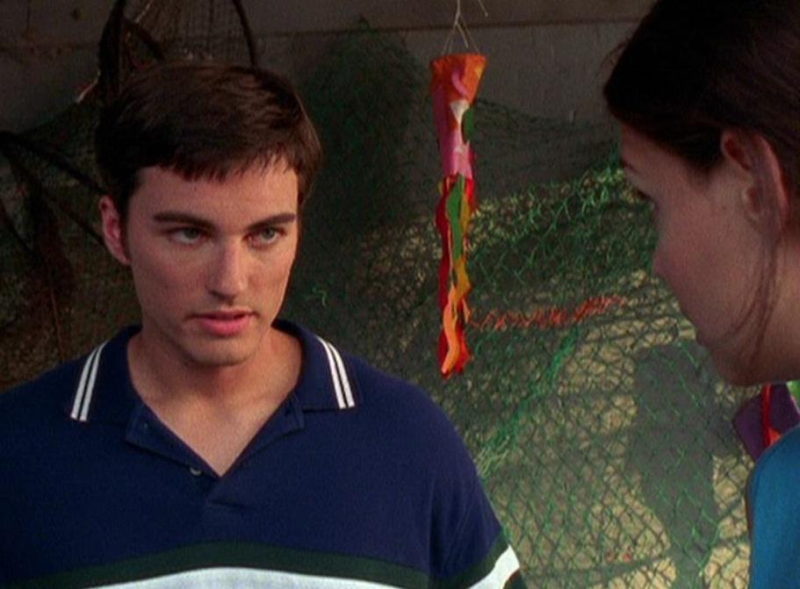 Kerr Smith (Image via The WB)

Gay Fleshbot (Work Unfriendly): If you're young, which of these male stars sparked your gay awakening? (If you're old, which caused you to feel like a dirty perv?)

Joe.My.God.: Horrid human being Joe Lieberman, 75, likely to be named FBI Director. A politician for the FBI at this juncture? Perfect.

Instinct: Aaron Hernandez's shady, weird fiancée says he denied he was gay to her, and, “He was very much a man to me.” Screw you, toad.

YouTube @ The CW Television Network: The new Dynasty looks utterly awful, and Stephen is a queen: