ABOVE: Your Daley bod.

Boehner On Trump: WHAT A SH*T SHOW Comments (0)

Former Speaker of the House John Boehner unloads in a wide-ranging new Politico feature, calling Trump a shit show and commenting extensively on the state of his own party in a way that will have some Democrats realizing he is like Gandhi compared to what they're up against now ... 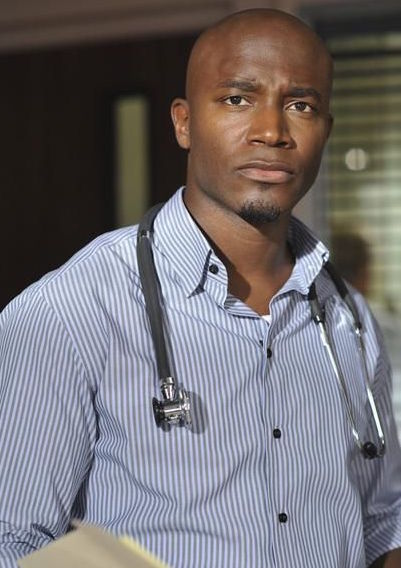 DListed: Rockwell — yes, the '80s singer/son of Berry Gordy — was arrested for assaulting his maid.

OMG Blog: Your chance to watch the acclaimed shorts in Boys on Film 16: Possession, including Pyotr495.

Above: Former Ted Cruz fan Caitlyn Cruz trolls the prez contender by taking a leak in the ladies' room at a Trump property. (This is like Koch praising Hillary!)

Former Republican Speaker of the House John Boehner, “texting buddies” with Donald Trump, calls Ted Cruz “Lucifer in the flesh” and a mean “son of a bitch.”

Former Republican Speaker of the House Dennis Hastert admits to being a serial child molester, gets 15 months in prison for cash scheme related to it. 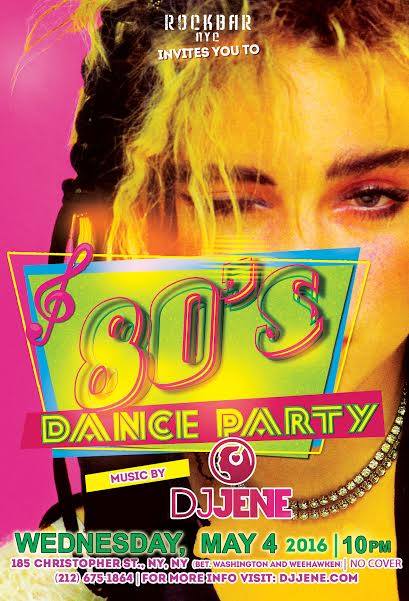 Come dance your ass off Wednesday, May 4, if you're in NYC. If you're not, think about a trip.

Jordan bans Lebanese rockers, known for progressive lyrics, over gay singer. Mashrou’ Leila have been called “the soundtrack to the Arab Spring.”

our official statement regarding the cancellation and ban of our upcoming show in Amman. please read and share. https://t.co/iyjpwBoikS 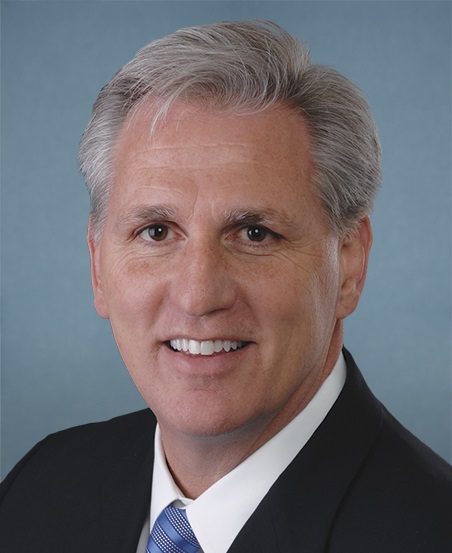 Kevin McCarthy was a shoo-in for Speaker of the House ... until he opened his fool mouth and admitted the Benghazi investigations are solely meant to damage Hillary Clinton's chances of becoming POTUS.

Now, he's dropped out of the race, which is a very big deal. 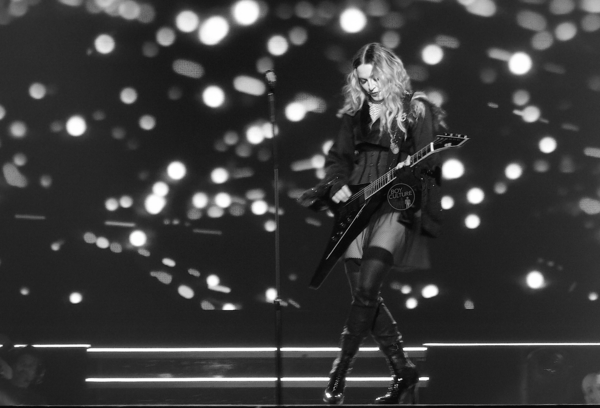 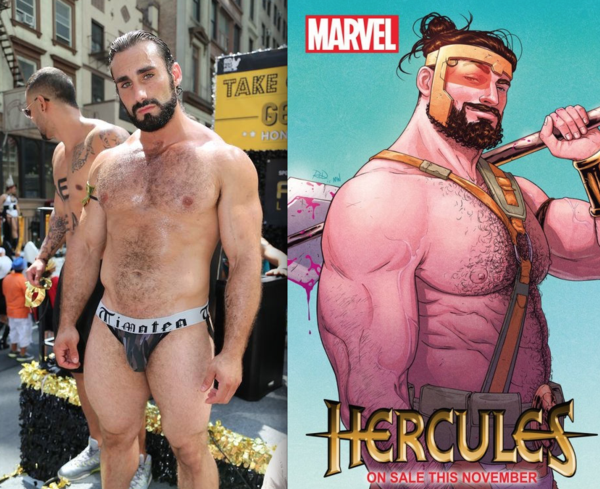 Need To Know: Executive Action Is Not A Craigslist Category + Hillary's O-Face + Pasta In Good Company + Zac-ing Off + MORE! Comments (0) 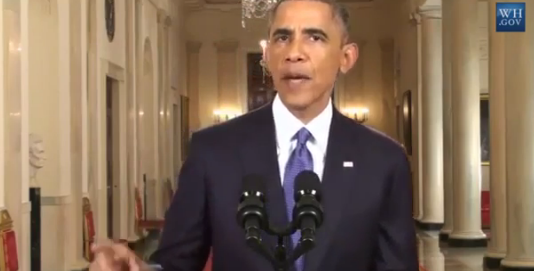 In a rousing, full-throated speech on the benefits of taking executive action on immigration, O kicked A.

Obama has every right to do this.

Crowd outside White House is happy with immigration progress.

Barilla goes from the shit-list to the hit-list in the space of a year.

Is the male wide stance really such a bad thing? 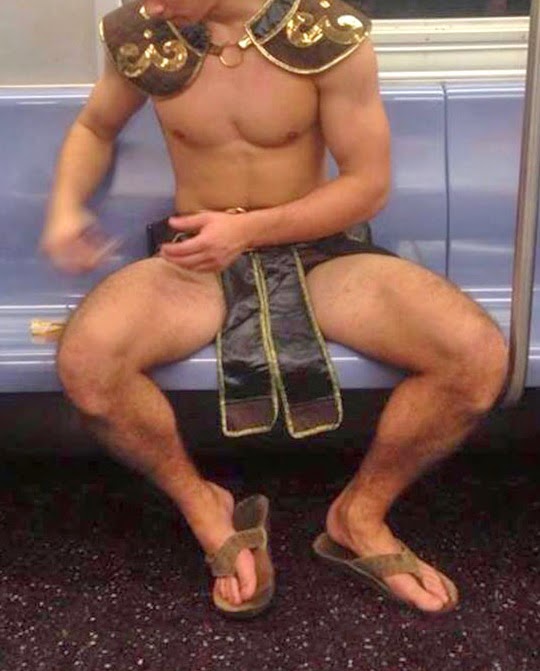 Keep your eyes on his thighs.