Has got it, does flaunt it. (GIF via GIPHY; images via Mr. Man)

Hollywood certainly does an excellent job trying to kill us with hindness! And we can all use some of that during these trying times.

These boys have big bubbles and Mr. Man loves to see it. Who doesn't love a celebrity with juicy hamhocks?

Check out this top ten list of big booties, and remember that if you CLICK and sign up for Mr. Man, Boy Culture gets some money from the, er, back end ...

Cena Stealer: What Trump Sees/Hears vs. What We See/Hear Comments (0)

John Cena gamely allows us to see what Trump sees when he looks in the mirror, and it ain't is pretty. 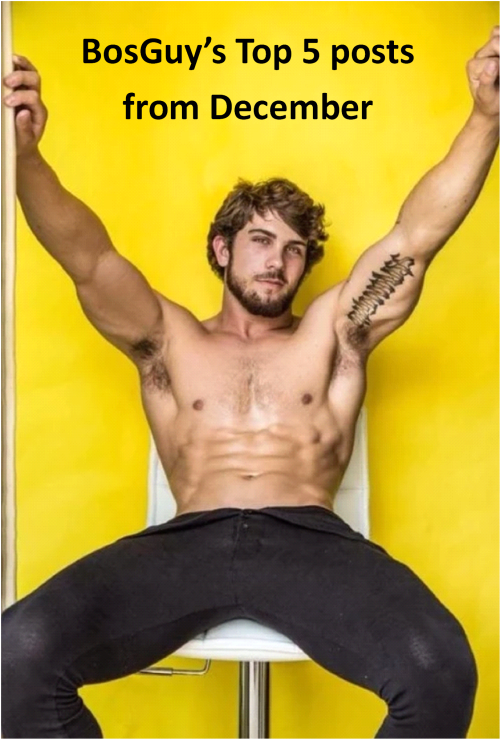 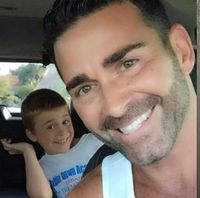 Face it: The man that got away from Seth Sikes was just dumb.

Happy New Year. I've never been satisfied enough with a performance of this song, my favorite to sing, but since you all...

Hayden Christensen didn't love being in those last 3.

The woman Cosby's been arrested for assaulting is a lesbian.

How Trump could win. (Besides just, y'know, winning.) 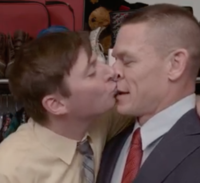 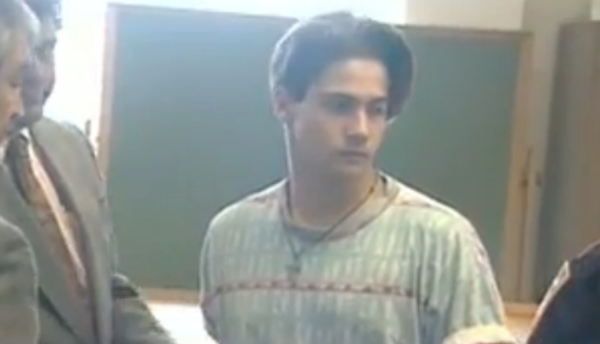 Trans woman claims slurs drove her to slash strangers on subway, brag about it.