6-PACK — My Sweet Lourd + Biden? His Time! + Austria Got It Right + Electors For Kasich + Fight Fire With Firemen + I Can't Believe They Ate That Whole Thing! Comments (0) 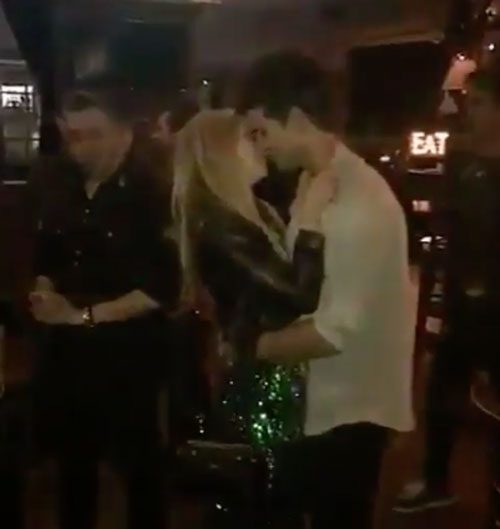 Taylor Lautner showmancing the bone with co-star Billie Lourd (Image via Keke Palmer, of all people)

Taylor Lautner kissed the daughter of Bryan Lourd, so he's straight. (Keke Palmer's mom once outed a famous pop star to me in my office!)

Austria's Hillary beat Austria's Trump — because Austria lacks this one key component the U.S. government has.

Rogue elector group wants Kasich for prez. I would take Tommy Chong at this point. Or the kid from Webster. 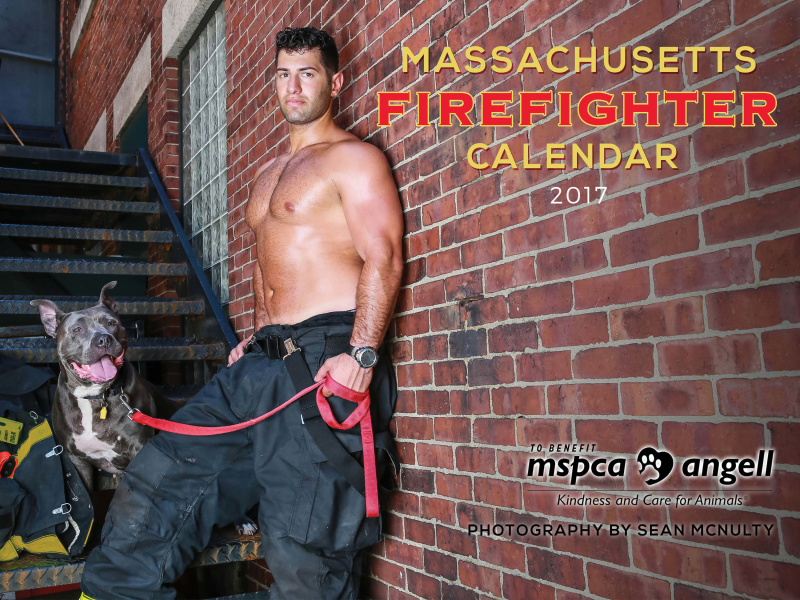 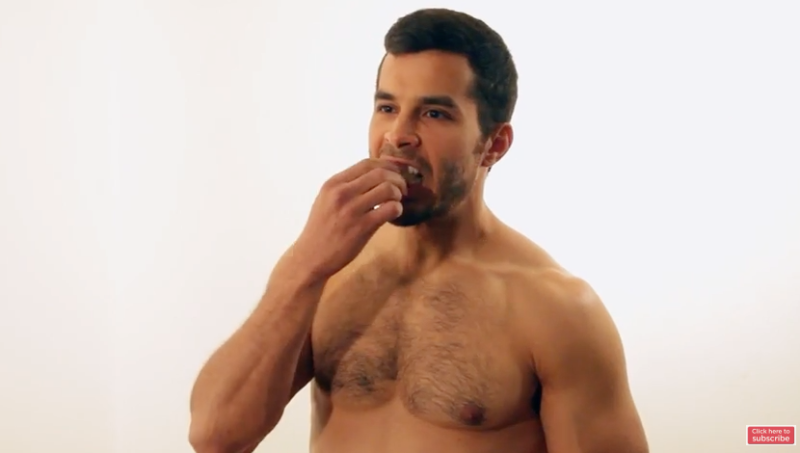 Israeli Eurovision contestant Hovi Star claims Russian border agents mocked him, tore up his passport: “In Moscow, people have a rough time with people like me...”

Cruz & Kasich are officially teaming up to deny Trump the Republican nomination. So much for the pundits who never took the guy seriously.

“Sailor lives for robbery, imprisonment and expulsion. Be his victim.” How's that for pitching you on a queer play? 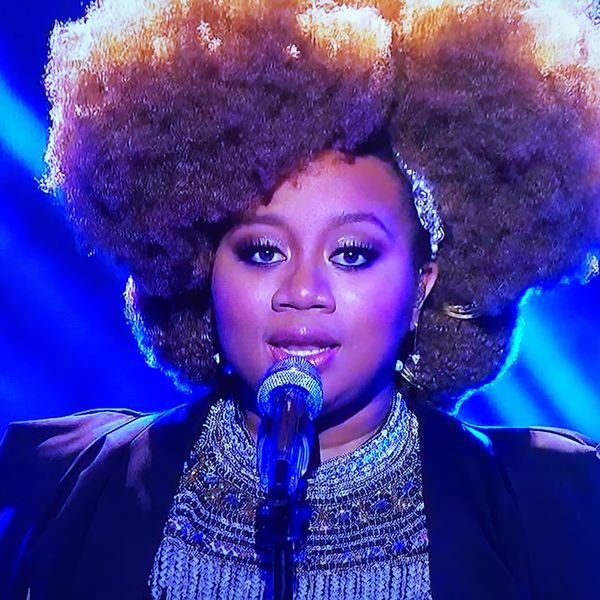 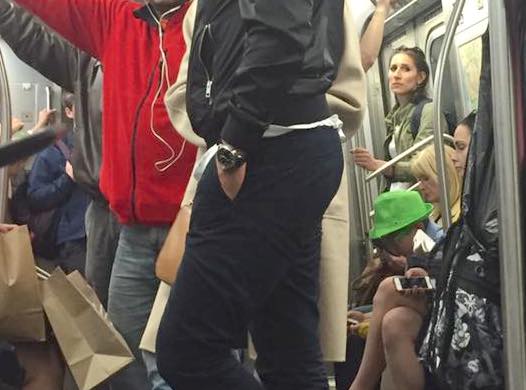 A Trans Man In North Carolina Printed Business Cards To Pass Out In The Ladies’ Roomhttps://t.co/jI4a25KOxC pic.twitter.com/CQ6hsDDVcw

The ways in which anti-LGBT North Carolina is suffering. Ha!

Trump & Cruz join forces to keep Kasich OUT of contention.

I don't get why the Sanders campaign offered post mortem-like assessments if he's still campaigning. https://t.co/z4kQHB1im5

Bernie Sanders paying for his own early doubts he could win.

Young as she appeared four years ago (Image by Matthew Rettenmund)

Sean Young's OMG, what? interview on her tumultuous career.

John Kasich is in the race not to win, but to steal it at the convention. 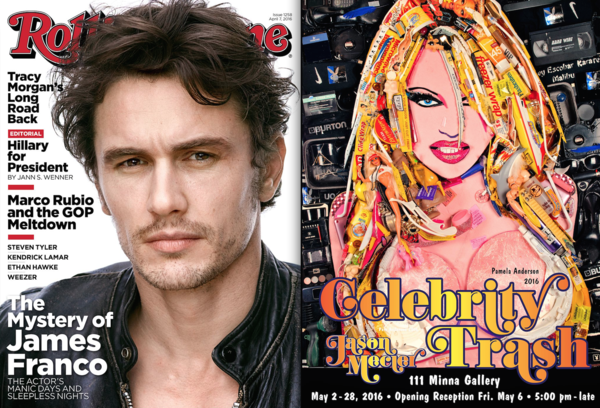 Anthony Rizzo in shorts should lead to #RizzoMadeMeGay hashtag:

Marco Rubio, the #1 Republican the Hillary Clinton campaign feared, never gelled with the people. Tonight, after a dismal finish in his home state, the senator called it quits, leaving the race between just Donald Trump (who won tonight's states save for Ohio), Sen. Ted Cruz (who seems to be on the verge of taking Missouri) and Gov. John Kasich (who provided a speed bump for Trump by taking the state he's currently running into the ground, Ohio).

In his speech tonight, Sen. Cruz grotesquely noted that Hillary Clinton tosses and turns “in her jail cell” over the threat she feels from, of all people, Carly Fiorina. (Why are they even compared in the same breath? They have exactly one thing in common—gender.)

Trump is going to have a hard time getting to the nomination in a clean way having been denied Ohio. Perhaps a contested convention is a reality for the Republicans.

If he wins the nomination, Trump's real pivot won't be from extremism to the center but from racism to misogyny.

Will the establishment suck it up and get behind Trump, who's earned the nomination in spirit if not in the delegate count, or will it deny him, knowing they'd be alienating his voters and potentially handing the White House to the Democrats?