Chrissy Teigen, Thanks For The Legend-ary Booty Pic Comments (0) 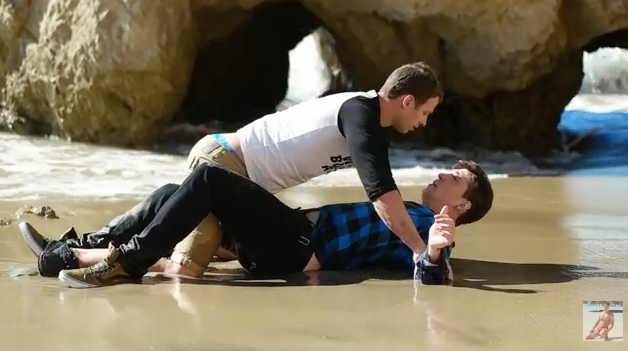 Bryan Hawn tones it down for his John Legend cover with Michael Anderson, described by Hawn as “currently my boyfriend.” That “currently” is what's giving you all hope.

Jesus, this is like when you found out Louis was having a baby or when you heard Zac was dating Vanessa. Suck it up, bubblebutts.

Keep reading to hear their take on the dramatic song, and to see Bryan's first-ever gay kiss (on YouTube, that is) ...