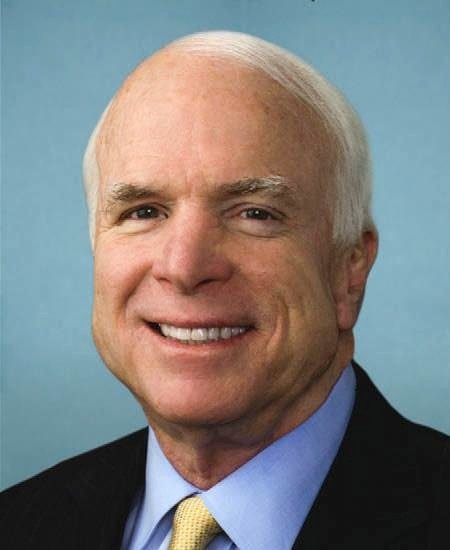 I can't muster any sadness over the death of Sen. John McCain (R-Arizona), with whom I had so many profound disagreements, and who gave us Sarah Palin, who I would argue paved the way for the president version of Donald Trump.

However, in thinking about who he was and what he did, it is impossible not to see the clear differences between an ideological foe and a pile of steaming garbage, the latter of which Trump is, the former of which McCain was.

I had an interaction with McCain.

Above: He gets naked down below.

BUY AFTERGLOW TIX ABOVE & BOY CULTURE GETS A BOOST — THANKS!

Below: Keep reading for Chris Mazdzer's hairy chest, a pair of lethal thighs, Wendy Williams for Michelle Wolf, Trump's latest fake outrage, Jackie Chan's illegitimate daughter is a homeless lesbian, John McCain decides to be honest before he dies, the Pulse survivor who went ex-gay and wants you to do the same, and much more ...

Joe Biden On Running For POTUS: I MAY VERY WELL DO IT Comments (0) 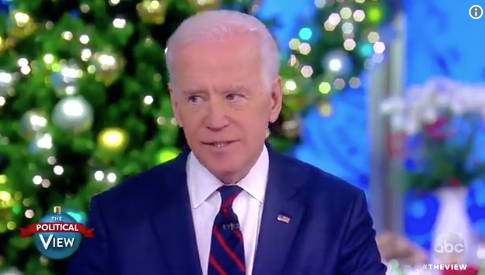 On The View today, former VP Joe Biden said he is open to running for POTUS in 2020. He would be 78. Bernie Sanders would be 79. And just while we're at it, Hillary would be 73 and Trump would be long dead from his poor diet.

Keep reading to watch Biden address the question, and also to see him consoling Meghan McCain about her dad, his good pal, John McCain's aggressive cancer — the same type that killed his son ...

During an appearance on The View, Sen. John McCain (R-Arizona) laughed heartily when asked if he was scared of Trump now that he has gone after him.

Keep reading for the amusing response ...