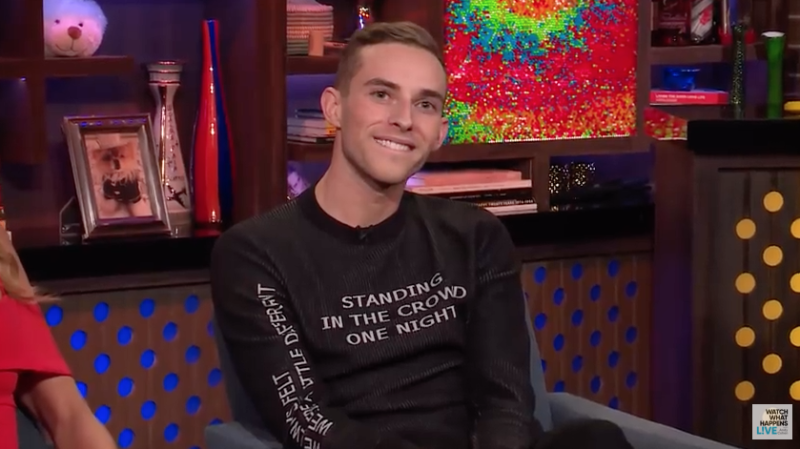 Adam Rippon answers honestly when asked if he thinks Johnny Weir may be jealous of all the attention he has been getting ...

Need To Know: The Bachelorette Party's Over + Weir Behavior + States Of Matrimony + He Got Robbed + MORE! Comments (0)

Wicked Gay Blog hits the nail on the head: Bros before (drunken groups of) hos! 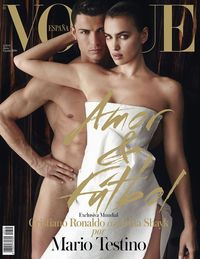 Cristiano Ronaldo gets naked for Vogue.

Don't sleep with the sultan.

Macklemore denies his costume was anti-Semitic.

They made Rob Kardashian's hologram too fat.

GAY LOVE: He chose his gay friend over tennis. 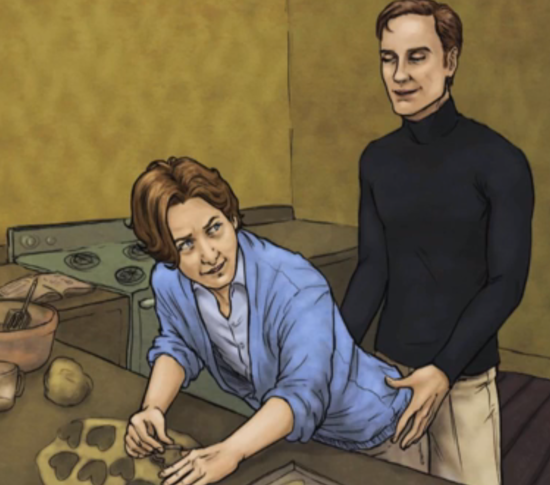 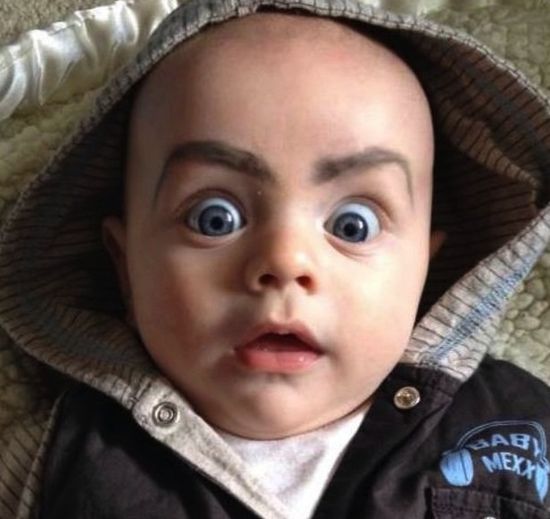 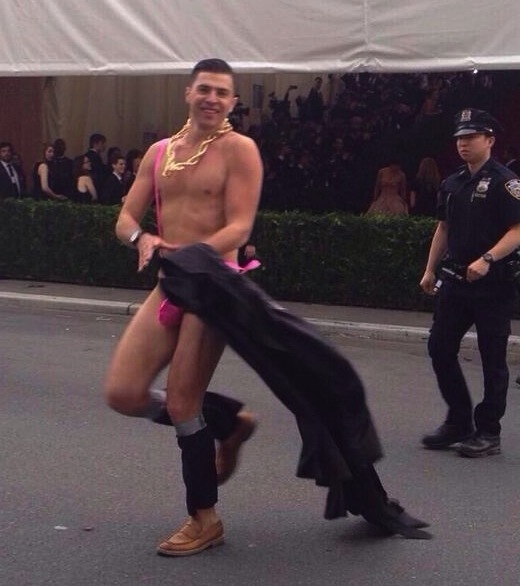 His acting career's on the bubble.

Pastor flooded Texas due to praying too hard.

Weir divorce goes from bad to whatever's Russian for worse.

"Eric Decker has an enormous schlong" is SEO catnip.

It's hard to know which thing he's done for which Johnny is so sorry, but I'm guessing it has to do with his surprise divorce. Or biting his husband. Or callously declaring gay rights matter not to him when it comes to Olympic sport, and that he would happily attend an Olympics held in Uganda.

Japanese illustrator's work is too hot for public consumption.

Indian Ocean debris may be related to missing Flight MH370. 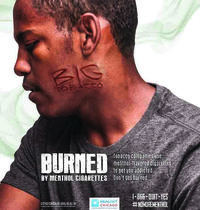 SEX ON A SHTICK: I've seen the (Israe)lite!

Catholic lunatic to march with "STRAIGHT IS GREAT" banner in Pride Parade?