When it comes to following hot Broadway performers, Off-Broadway actors and chorus boys, I wouldn't say I'm the most dedicated, but I'm one of the most literal—in fact, I tend to run into them on the street and say hello. [Most of the time, they're thrilled to be recognized and briefly chatted up by a fan, though one luscious blond(ish) boy has looked at me like I'm wearing a vest littered with bubonic plague-laced needles.] 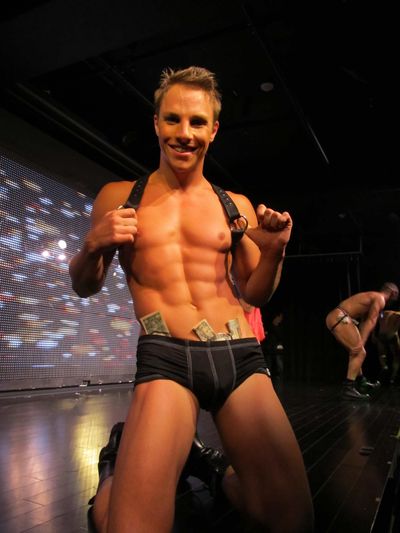 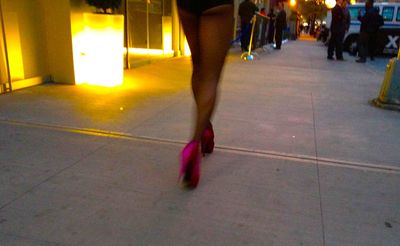 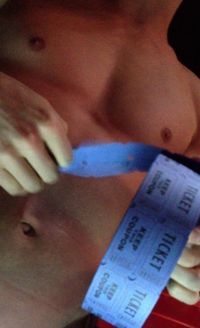 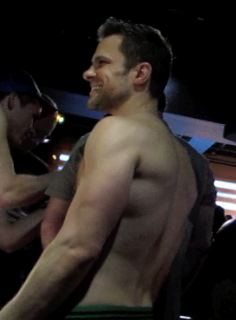 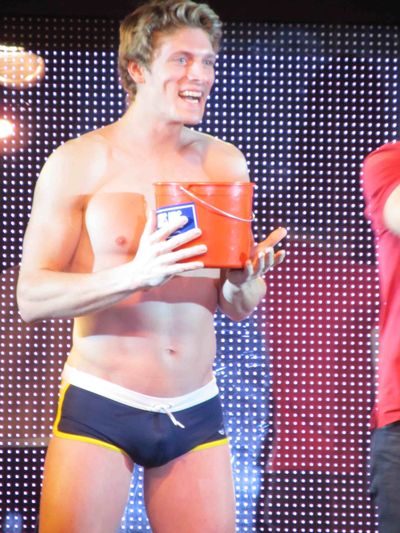 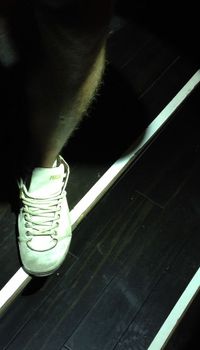 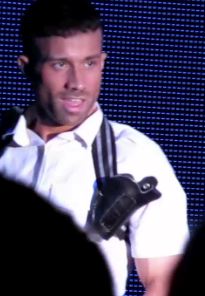 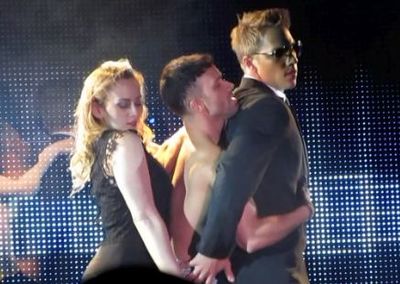 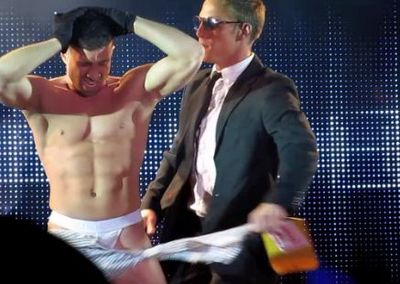 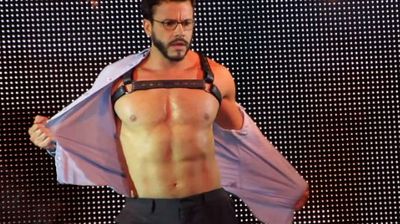 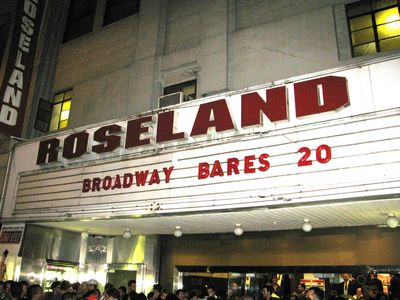 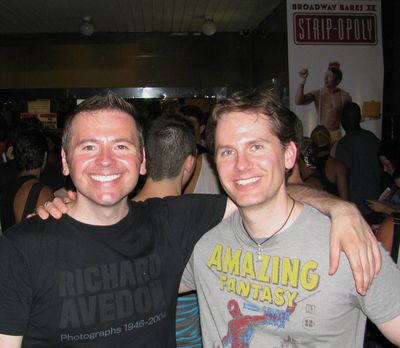 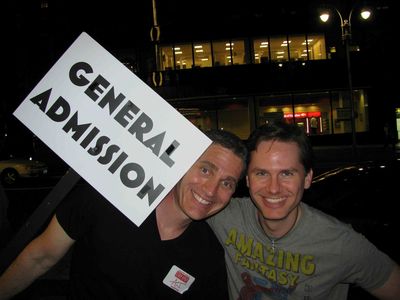 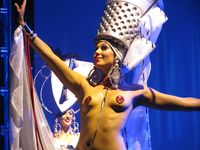 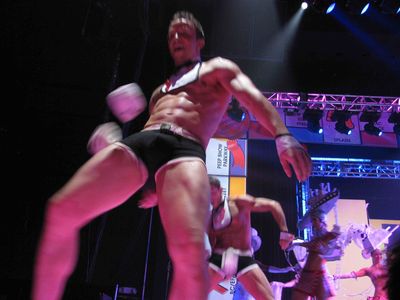 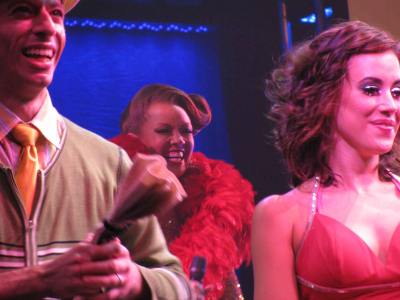 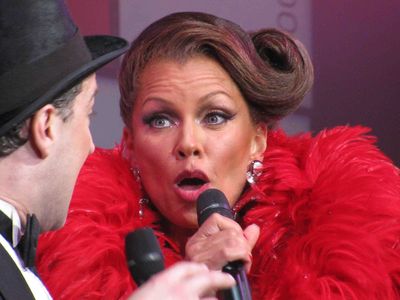 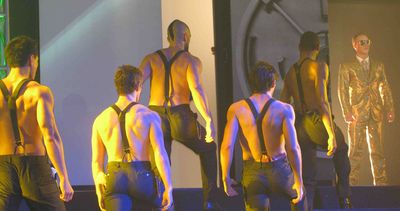 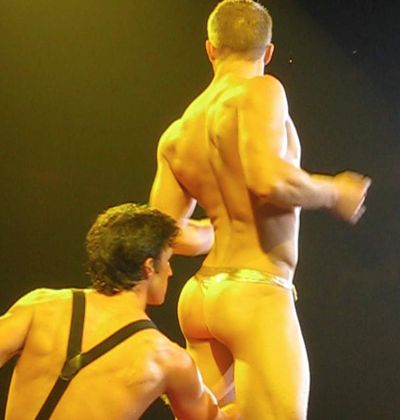 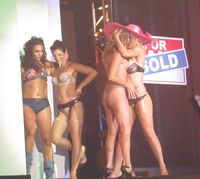