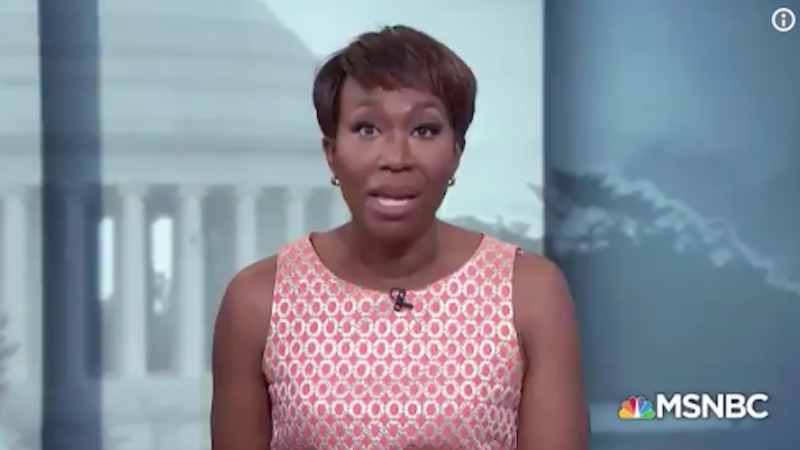 Joy Reid has issued what I would call a genuine, heartfelt and nuancd apology for any offensive posts she may — or may not — have written. I think her owning of the stuff she knows she wrote (including transphobic sentiments that I would be willing to bet nearly every gay man I know has also thought and said in the past) and her contextualizing of her past failings is, more than anything, moving.

People change. She clearly has. Long before these posts were rooted out of the past, where they belonged, by an anonymous person angry with her for criticizing Bernie Sanders, she had already shown her sensitivity to progressive issues. In short, she is not a closet homophobe, but — like most of the straight people you'll ever meet (and quite a few of the gay ones) — is a former homophobe.

I would not hesitate to support her. I don't find anything about her disingenuous, and I don't believe or one minute she is currently anti-gay or anti-trans.

WARNING: If you try spewing some “But Hillary...” bullshit on @JoyAnnReid’s show, she will serve you a piping-hot tray of your own ass, sliced thin.pic.twitter.com/WabLBXtSTi

Jane Lynch should submit this teaser as her Emmy tape — she seems to nail the late A.G. Janet Reno in Discovery's Manhunt: Unabomber, about the race to unmask the loner who was blowing people up via package bombs.

Keep reading for the trailer, for some good bathroom-bill news and some can't-miss reactions to Trump's latest self-immolating moves ...

This Is Who We're Dealing With: Loons Who Want Contraception Banned Comments (0) 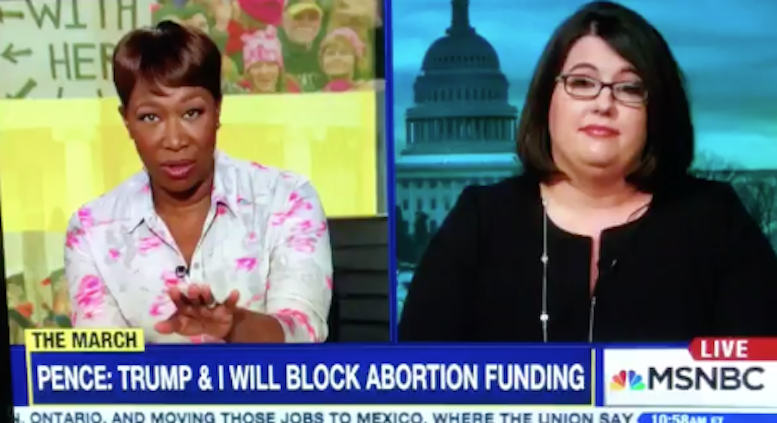 How is Joy Reid not being pushed hard by MSNBC? She's the best!

Watch her get this anti-abortion crusader to spell out just how right-wing nutty she is, admitting she personally feels IUDs and the damn birth control pill should be illegal.

Some of you are so liberal and so good you're already mentally chastising me for the obvious joke that could be made here.

Keep reading and watch this weasel admit how sharia-friendly she is ... 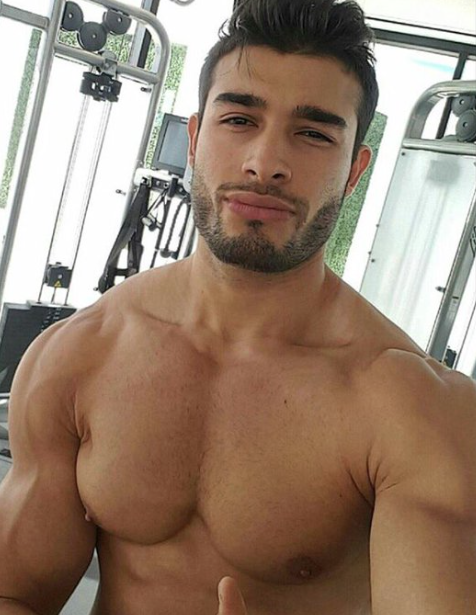 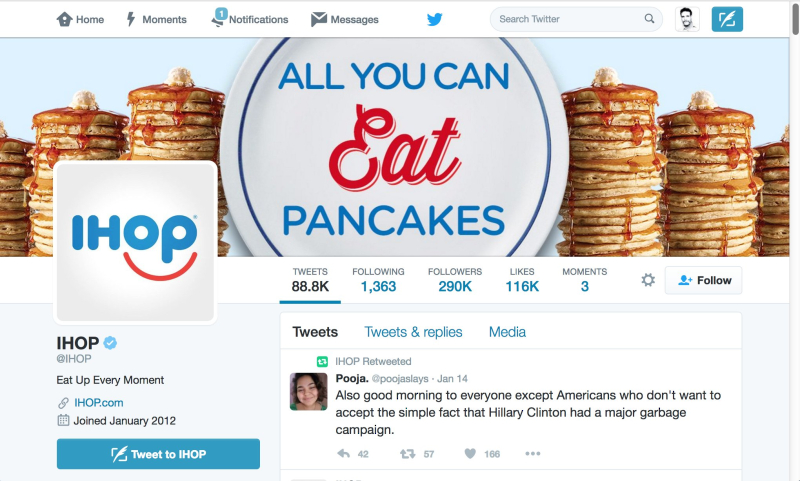 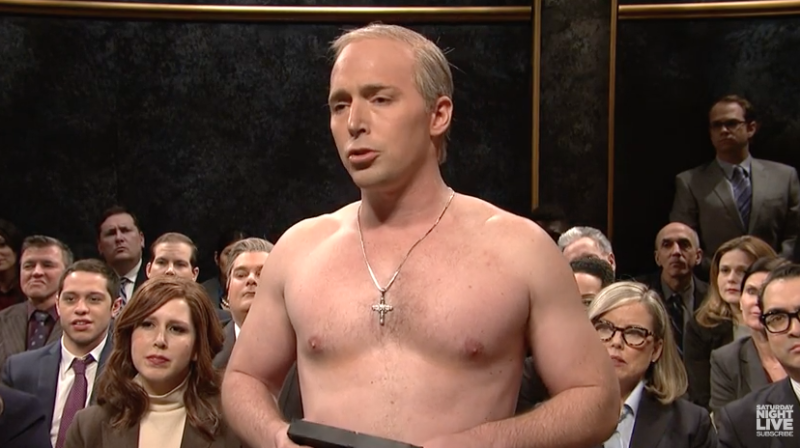