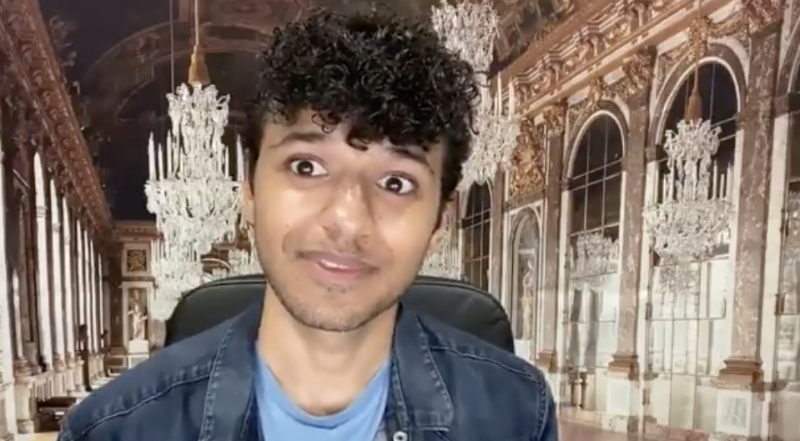 “OnlyFans — we don't do that anymore here. That would be gross.” (Image via video still)

In a move as dumb — and as predictable — as when Tumblr got rid of sex (or claimed to), OnlyFans, a company synonymous with sex work and sexually explicit videos, announced Thursday that it would end graphic content on its platform. 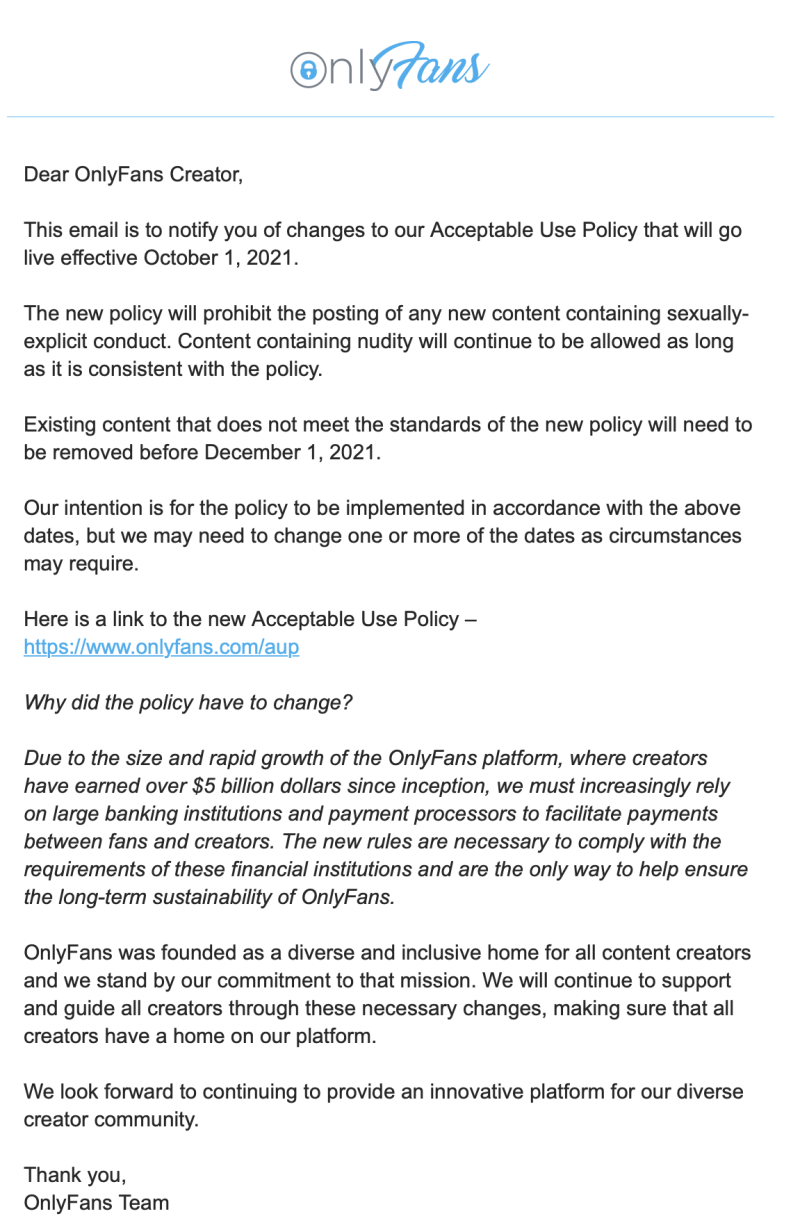 I wonder what team morale is like this week? (Image via OnlyFans)

Which is garbage. Utter garbage. The solution to combatting abuse is to sidestep all of erotica? This thinking is WHAT ABOUT THE KIDS!?! hysteria to the nth degree, and has no place in a supposedly free society.

How free are you if you aren't free to exploit your own body?

JustForFans is swooping in to save the day ... but wants 30% of your money instead of 20%: 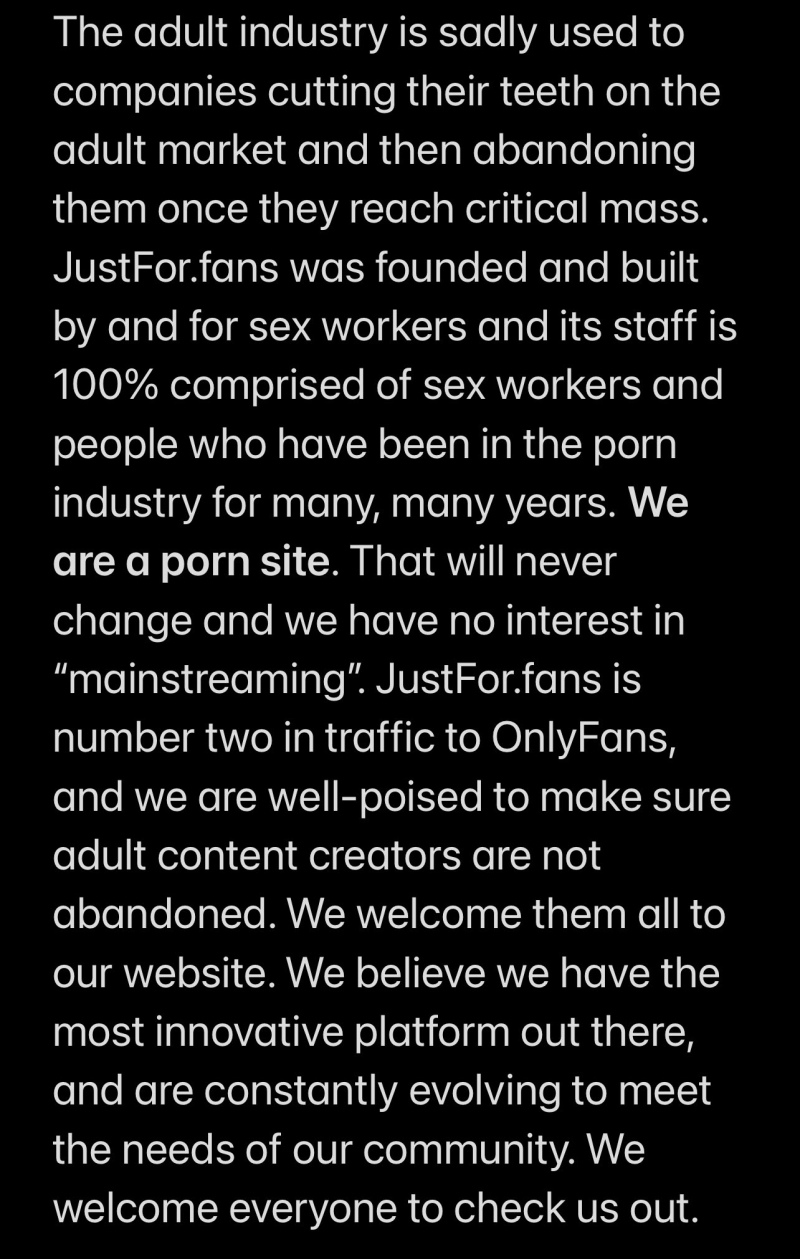 Vinny's got it right: