The bottom jumped out! (GIF via GIPHY)

In a lighthearted “Carpool Karaoke” segment with James Corden, the topic of Justin Bieber discarding underwear after he's worn them came up.

When Mendes said he'd buy the used undies, Corden tried to steer it away from sex, saying he'd buy them only if they'b been worn during a momentous occasion ... but Mendes jumped in and suggested he wanted the ones Bieber wore playing hockey.

P.S. The replies in this Twitter feed are hilarious ...

The Grammy Nominations Are Here Comments (0) 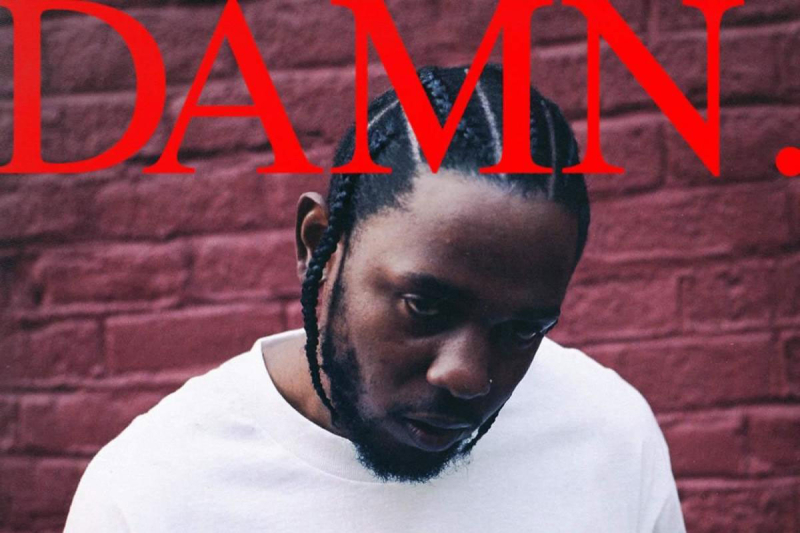 Everyone gets a Grammy nomination! At long last, “Despacito” gets a little attention.

Keep reading for the the highlights ...

Randy Rainbow's DESPERATE CHEETO Is Anything But Stale Comments (0) 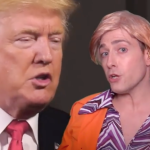 Trump is a piece of shit. (Just refer back to this until he is buried, and then ever after.)

Yet Randy Rainbow never runs out of ways to lampoon this sorry state of events.