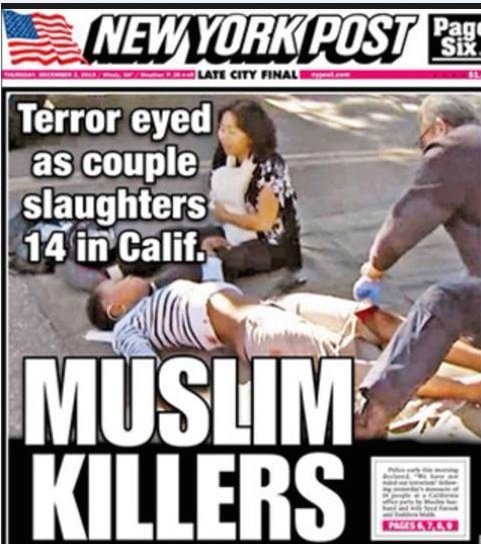 I musta missed WHITE KILLER after that Planned Parenthood attack.

Obama: ISIL not an existential threat to U.S.

If Chris Hemsworth hadda screw a guy, it might be this one.

Don't lose your kiddie-porn discs at the park.

Zankie profess to be in love on Big Brother.

Justin Theroux had wood for Debbie Harry as a kid.

Steven Bauer has wood for Tea Party activist, a kid.

Harlem's most hateful church has an insane message for pro-gay people.

Need To Know: Getting To The Top Of Things + Kelly Ripa Bottoms For Botox + Justin Theroux Is Bulging With Talent + Photo Finish + 1 Gay NFLer To Another + MORE! Comments (0)

Kelly Ripa is a bottom for Botox.

Wentworth Miller on being closeted: “I think audiences knew, to a certain extent.”

One of Winter's final performances.

Kopay supports Sam, but is old-school on kissing and cake-smearing. (Photo: George Dureau)