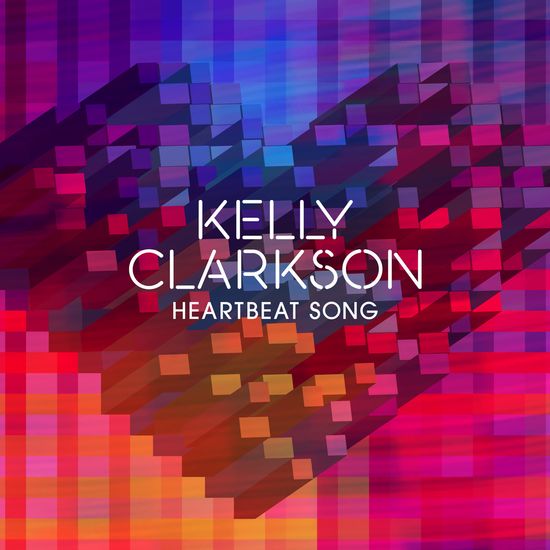 Kelly Clarkson just dropped the lead single from her next album. Decide what ya think of her “Heartbeat Song” after the jump...

Not The Same Old Song: The Art Of Being Betty Buckley Comments (0) 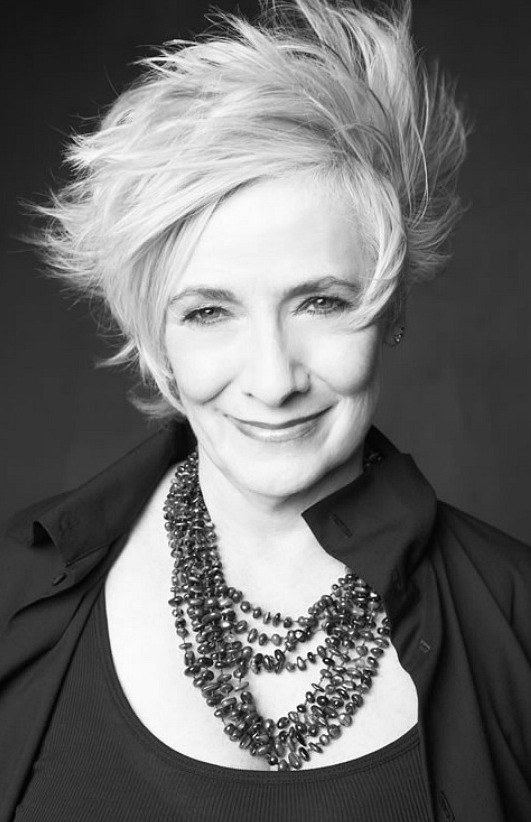 Betty Buckley is a national treasure.

Unlike many others who have achieved that status, she isn't known for one project or even one medium—some immediately know her as “Grizabella” from the original Broadway production of Cats (for which she won her Tony), others think of her as the replacement mom on Eight is Enough in the '70s, still others go to her strong performance in the indelible film Carrie (1976). 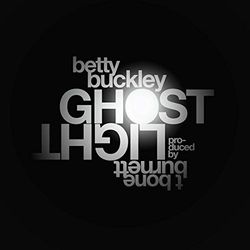 The truth is, she's done even more than those already dissimilar and wonderful things. But if one gift can be singled out among the many, I would argue that it has to be her singing voice, which is a unique and mesmerizing instrument. And it only gets better.

If you need a reminder, Buckley has recently released Ghostlight, a beautifully nuanced collection of classic songs (produced by T Bone Burnett) that you feel like you're hearing for the first time thanks to her interpretive skills. She'll be performing them live in Palm Springs (January 17),  Beverly Hills (January 24), Miami (February 27 & 28), Boston (March 13 & 14) and Fort Worth (March 28), as well as teaching a Song Interpretation & Monologue Workshop in L.A. (beginning January 18).

I was honored to interview Ms. Buckley this month. Keep reading for her replies...

Need To Know: Croatians Rock Out + Male Nip Slips + Against Their George Will + The Littlest Lohan + MORE! Comments (0)

Kelly Clarkson is a mom!

George Will thinks reporting being raped is for status-seekers.

WHAT A WAY TO GO!: Corpse propped up at final party.