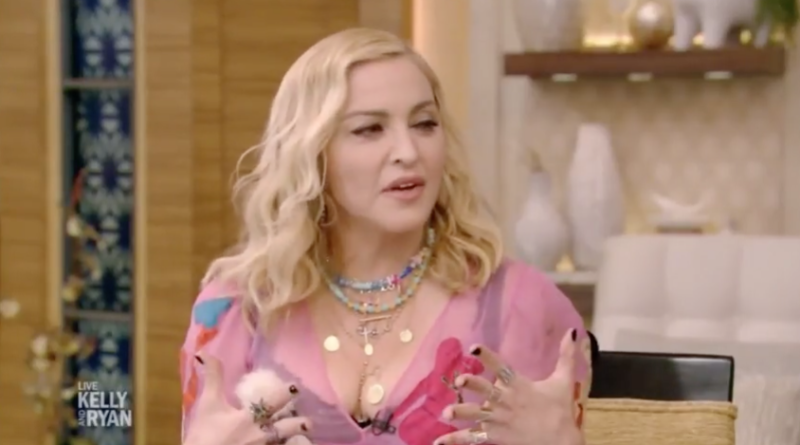 (Video still via Live with Kelly and Ryan)

Madonna is so loose and playful here. Try contrasting it with her American Life visit! Love her look and the outta-nowhere dress, and it's endearing to hear Mama Madonna bragging about being “fat” ...

Madonna Gets Down With Kelly Ripa & Anderson Cooper Comments (0) 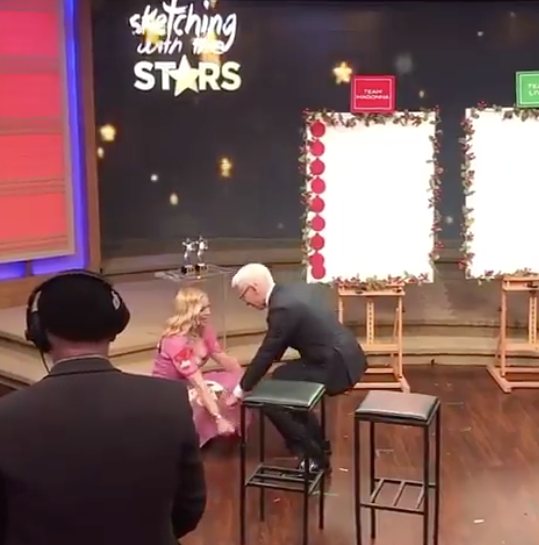 So much for the no photos and no video rule — portions of Madonna's taping of Live with Kelly and Ryan are here ... 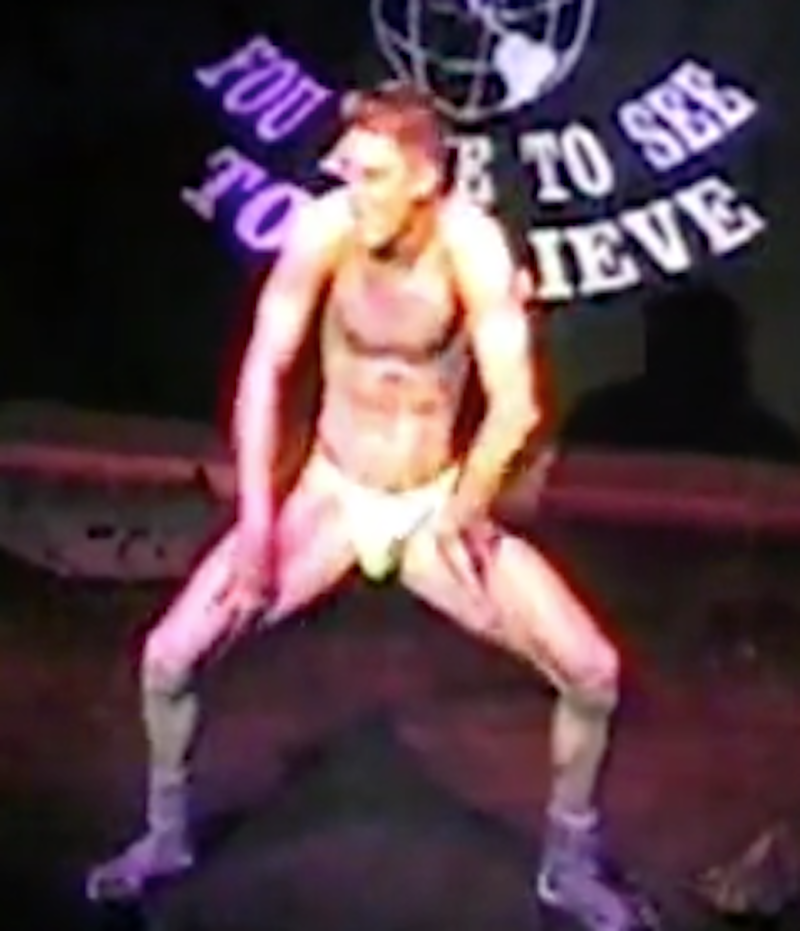 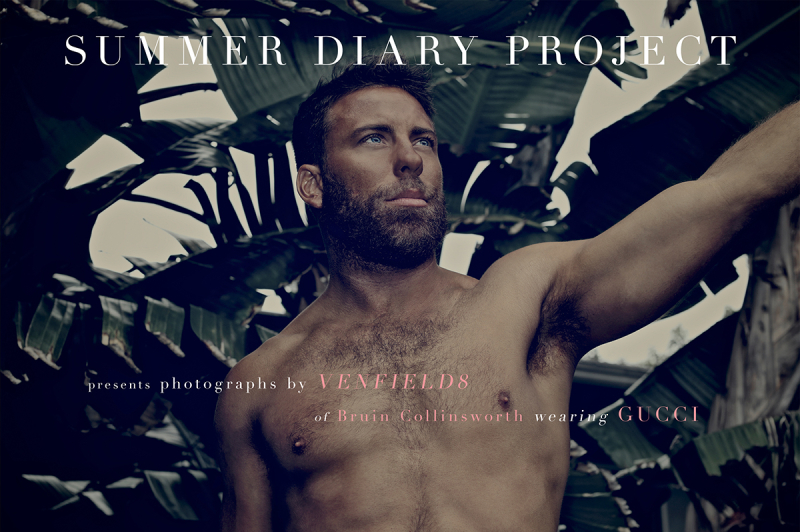 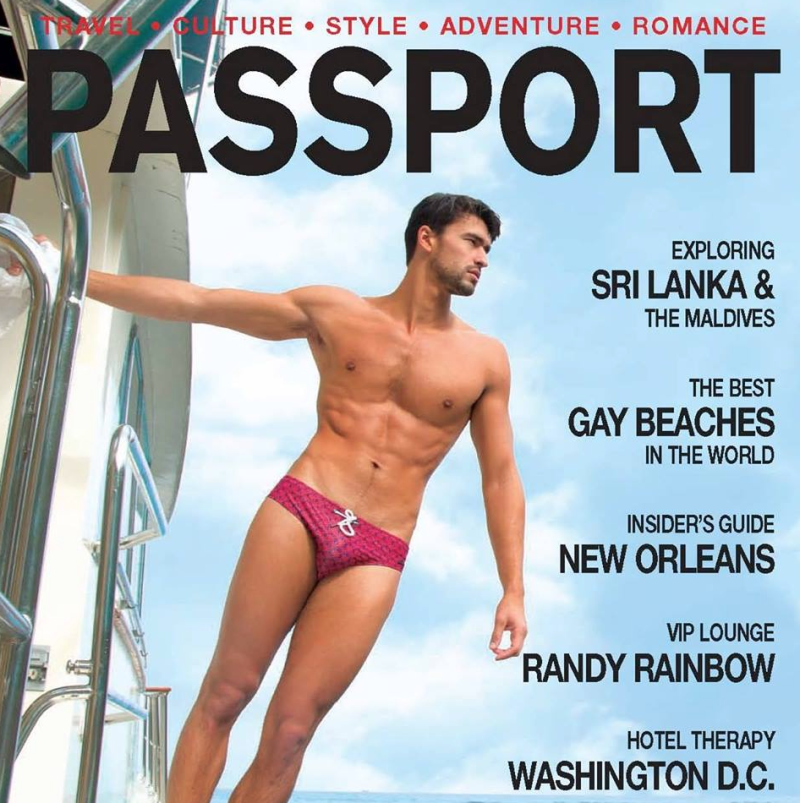 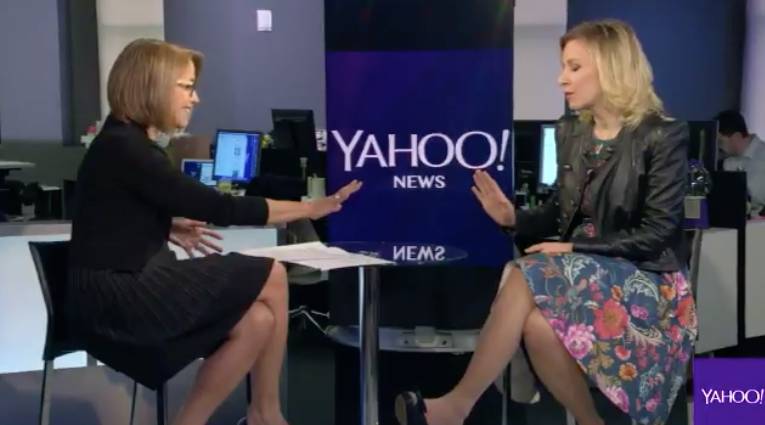 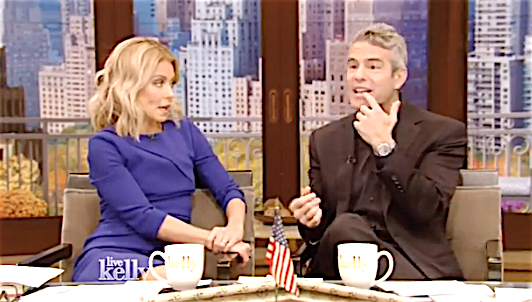 (Video still via Live with Kelly!)

Kelly Ripa got some love from Andy Cohen on her show yesterday when the Bravo exec/host revealed she was the one who noticed what turned out to be melanoma on his lip.

Kelly Ripa spent a good chunk of her acceptance speech for a GLAAD Excellence in Media Award raving about Anderson Cooper and his partner Benjamin Maisani, who she referred to as wonderful friends and role models for her son.

The event also saw Thomas Roberts receiving the Vito Russo Award from Lynda Carter. Unfortunately, he was not required to spin around, losing his clothes until he was left with a solid gold jockstrap.

Need To Know: Getting To The Top Of Things + Kelly Ripa Bottoms For Botox + Justin Theroux Is Bulging With Talent + Photo Finish + 1 Gay NFLer To Another + MORE! Comments (0)

Kelly Ripa is a bottom for Botox.

Wentworth Miller on being closeted: “I think audiences knew, to a certain extent.”

One of Winter's final performances.

Kopay supports Sam, but is old-school on kissing and cake-smearing. (Photo: George Dureau)