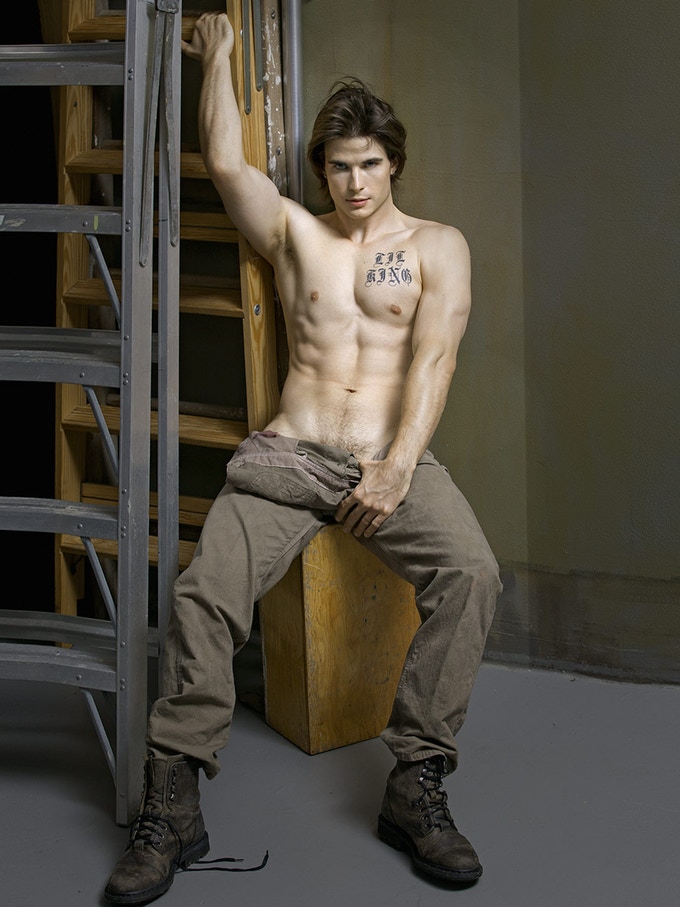 David Vance, who's been shooting guys for over 45 years, has two ambitious — and sexy — book projects worthy of your attention: Private Performances and Men and Water, his thirteenth and fourteenth works. Check them out here.

MAKING A MOVIE THAT DOESN'T SUCK IS EXPENSIVE: The Unironic Pitch For A SHOWGIRLS Doc Comments (0)

The Malone and only (Image via video still)

I'm not a fan of the original Showgirls movie. I saw it in the theaters and I thought it was stupid. I do see why it is beloved, however, and I also think it is a rare example of actual camp — so rare post-1990 to find a film that is self-unaware to the extreme that Showgirls is. Almost everything else that's called camp is really just intentionally camp-y; that's different.

You're Welcome: The Work Of David Vance Comments (0) 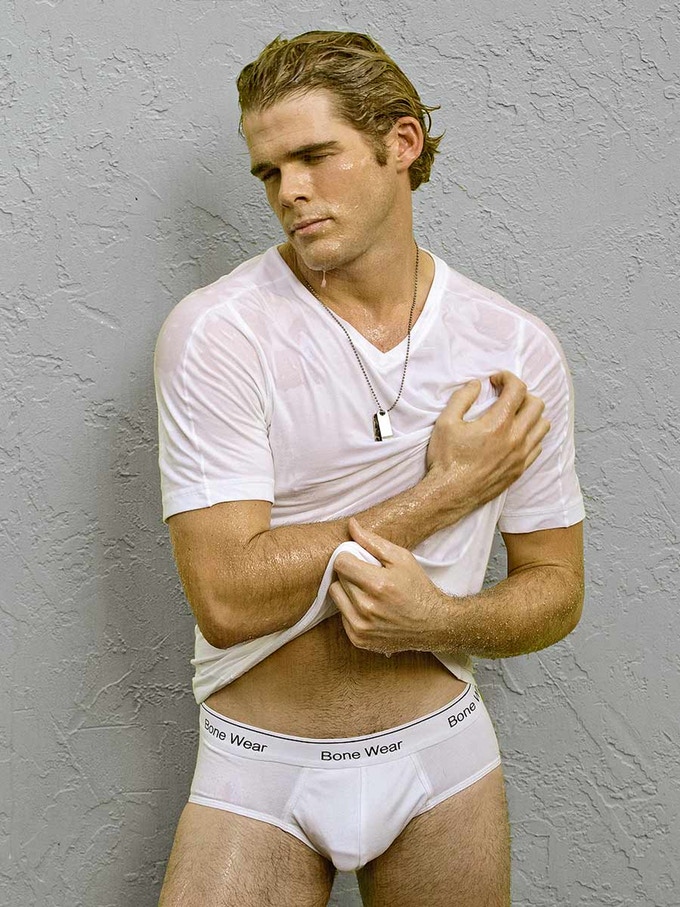 David Vance is a longtime fine-arts photographer who has been capturing the beauty of men of nearly 50 years. I e-met him while researching my Playgirl oral history, and I found him to be a wealth of information and a charming guy.

Now, help David realize his latest book, Men and Water. Eighty-five bucks for a signed edition is a big, big value, as is what the model above is sporting in those wet draws.

Posted at 11:30 AM in BOOKS , BULGES, FOR YOUR THIGHS ONLY, FRONT-LOADED, GUYS, KICKSTARTER, MODELS, MUSCLES, PHOTOGRAPHY, UNDERWEAR | Permalink | Comments (0)

Expressing Their Selfies + Pratt Says His Church Is Love + Yet Another Gay Movie + MORE! — 6-PACK Comments (0)

ABOVE: Sticky and sweet.

BELOW: Keep reading for the shirtless ones, Chris Pratt on his anti-gay church and a chance to help fund another gay movie ...

Things Are Gay All Over: LGBTQIA+ History In Each State! Comments (0) 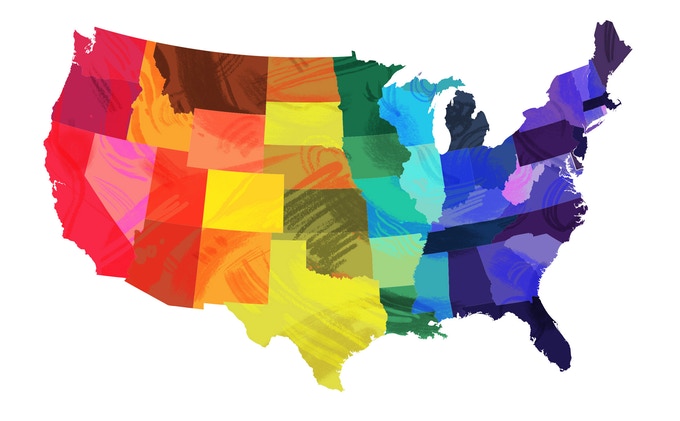 When I was younger, gay-themed nonfiction books were as important to me as the rare novels I found with gay scenes and mentions. The Gay Book of Days was a lifesaver! 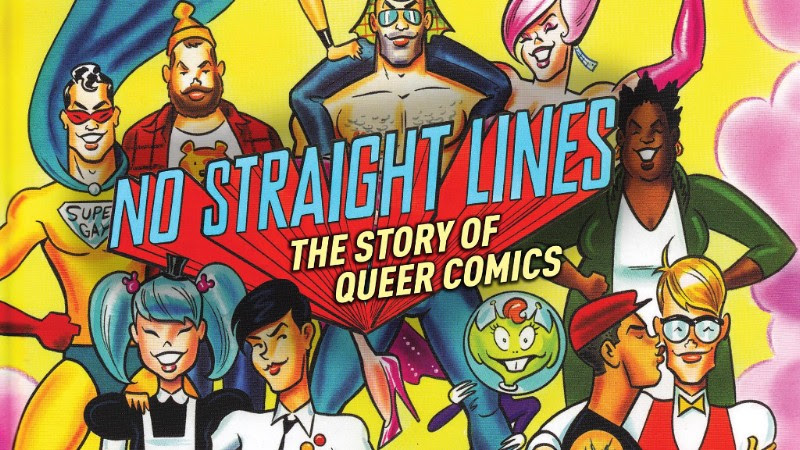 A new Kickstarter has launched to fund No Straight Lines: Four Decades of Queer Comics, a subject that feels of the moment and a long time coming ... 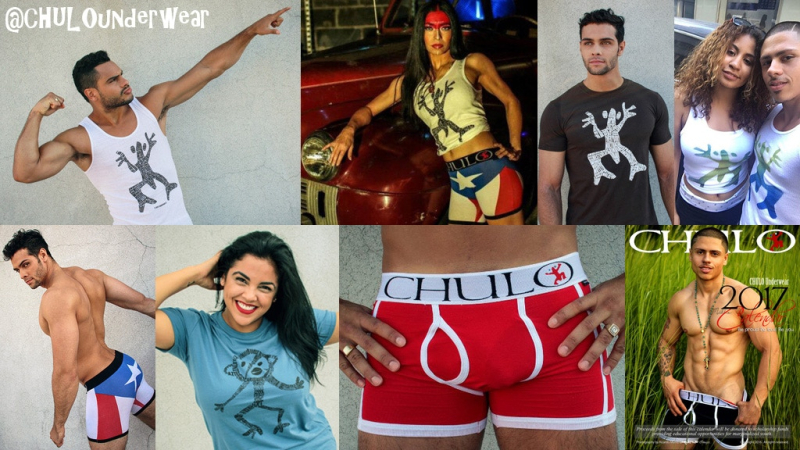 CHULO Underwear's got a brand-new Kickstarter — check it out!