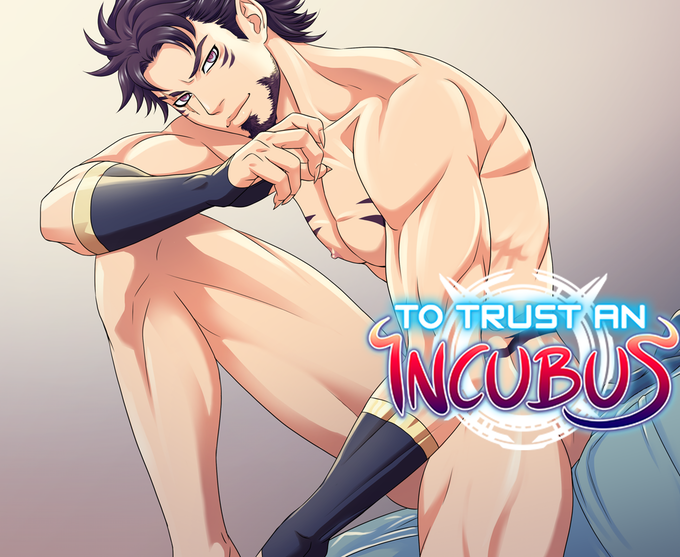 This Kickstarter for To Trust an Incubus looks beautifully illustrated, has a clever premise and is, well, downright sexy. 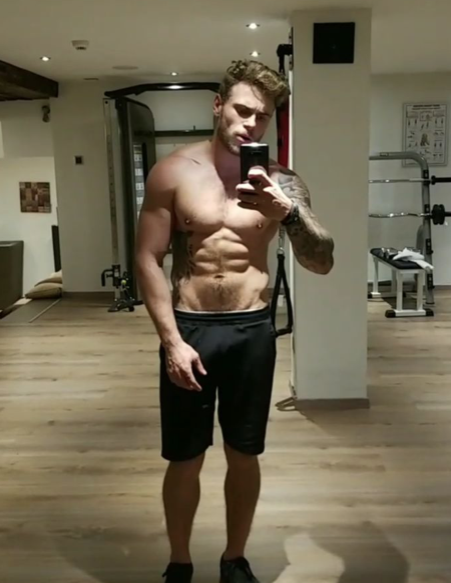