Lightweight Senator Kirsten Gillibrand, a total flunky for Chuck Schumer and someone who would come to my office “begging” for campaign contributions not so long ago (and would do anything for them), is now in the ring fighting against Trump. Very disloyal to Bill & Crooked-USED!

You cannot silence me or the millions of women who have gotten off the sidelines to speak out about the unfitness and shame you have brought to the Oval Office. https://t.co/UbQZqubXZv 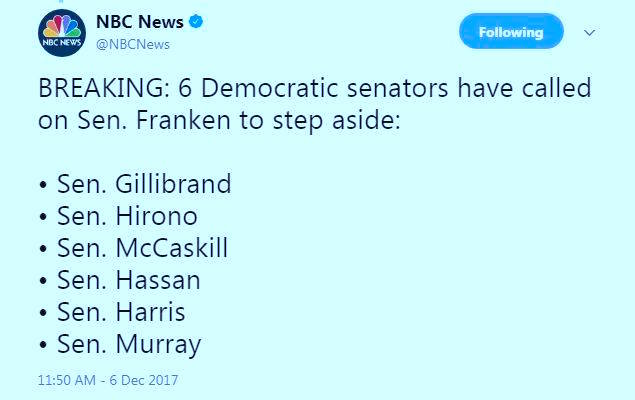 Sen. Al Franken (D-Minnesota) has drawn yet another accuser — this time, a former Democratic aide (anonymous) who claims he tried to force a kiss on her in 2006 and said quote It's my right as an entertainer unquote, a charge he categorically denies —and it appears to be the straw that will break the camel's back.

Now, several female Democratic senators are calling on Franken to resign, including: ...

Cher has joined big-booty culture, showing off hers in jeans at the beginning of her new Gap ad.

In the spot, Cher duets with Future on the song “Everyday People,” the 1968 hit by Sly and the Family Stone.

Keep reading to see that and for more of the day's hottest links, including trans ban news, a naked actor and Amber Tamblyn's continuing assault on James Woods ...

GAY ICON: Rihanna has been coaching a gay fan on coming-out, via direct message. We've made progress since discreetly taking in Judy concerts. 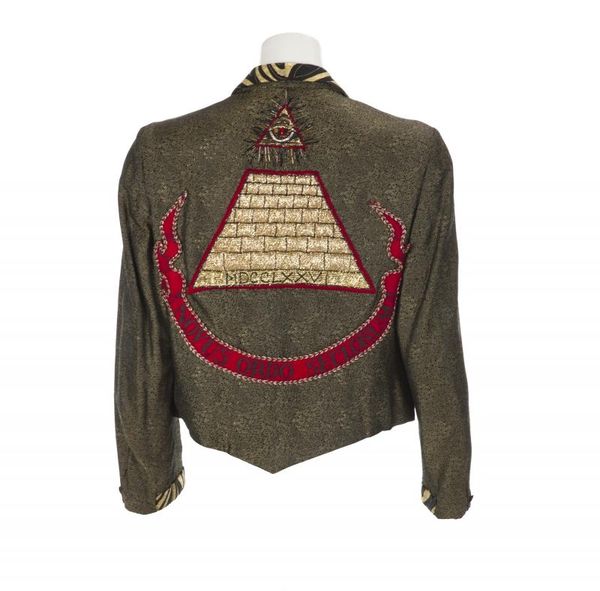 Sen. Gillibrand (Image by Matt Sobocinksi for Off Message)