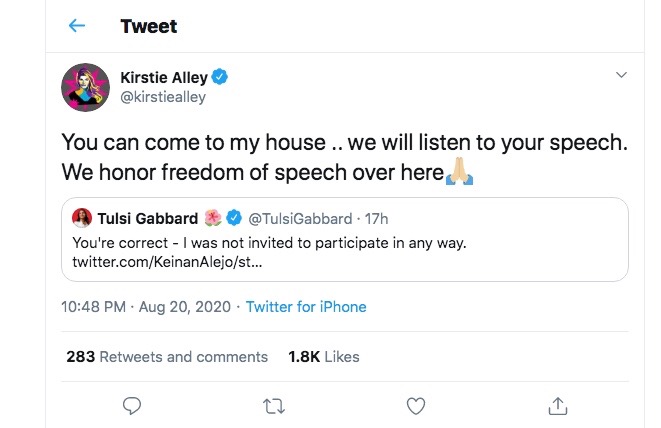 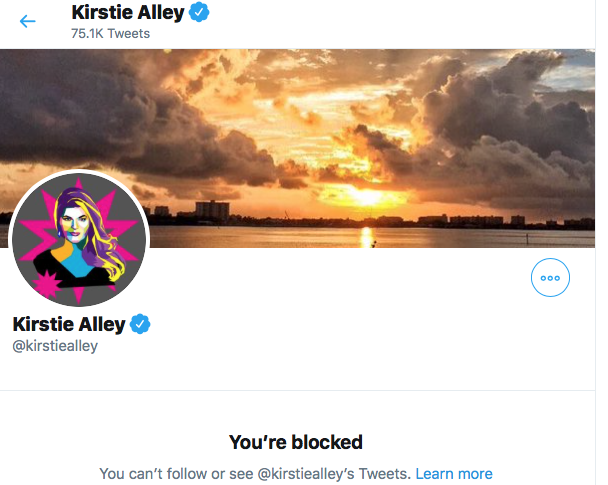 Also, not to put too fine a point on it, but Kirstie needs to understand at her advanced age that Tulsi Gabbard has no constitutional right to speak at the DNC, so it's really not an issue of free speech so much as it being in issue of Gabbard being a complicit Russian tool with no future.

ABOVE: Damn! I forgot to exercise. Ever.

BELOW: Keep reading for why Noah Centineo is so ah-mahhhazing, Hillary's first post-election op-ed, Soon-Yi Previn's defense of her husband (and herself), Tom Arnold's alleged assault at the hands of Mark Burnett (who was the survivor?), hot tennis ass and more ...