ABOVE: You don't see many guys that big on a tennis court, yet here we are.

BELOW: Keep reading for a gay classic, a QAnon love-in, Kristen Stewart's engagement and more ...

ABOVE: Nick of time.

ABOVE: I think they were a little kind to him.

BELOW: Keep reading for a smooth and naked Harry, Norway banning hate speech, Little Marco's next plan and more ...

ABOVE: KJ Apa has a great new spread in Rollacoaster Magazine.

If you were worried about Britney Spears for any reason, take heart: She is probably getting all she can handle, at least in bed.

Keep reading to stare and drool, and for more hot links ... 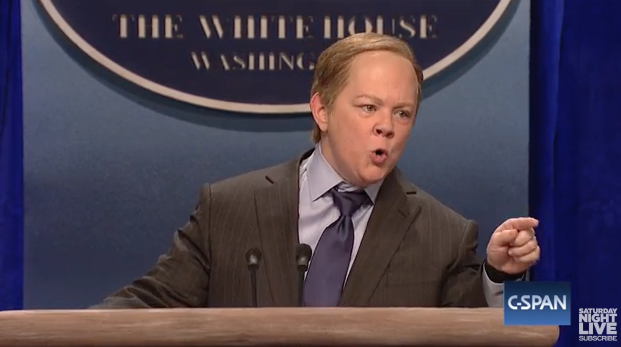 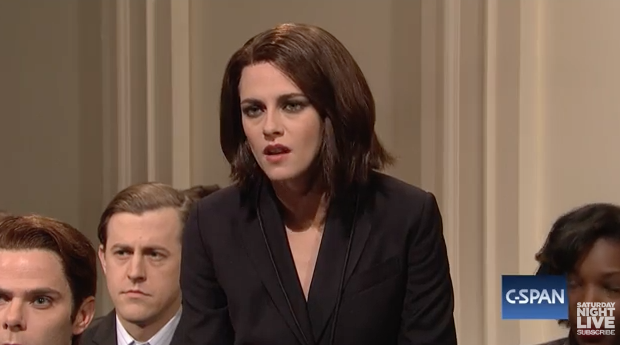 The idea that McCarthy, of all people, would take him on, was inspired, but her actual performance was up there with Bridesmaids among the ultimate best thing she's ever done. 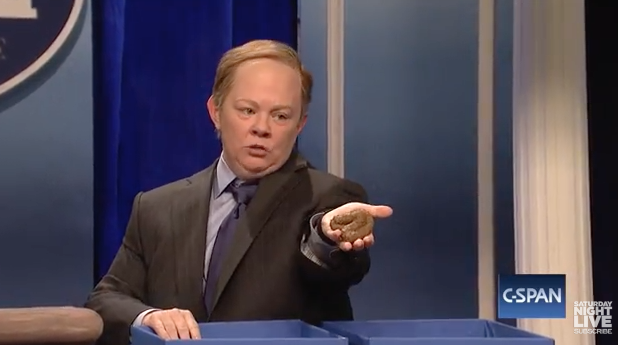 I only hope people will stay angry along with laughing at this tool.