ABOVE: When you're vaccinated and young enough to eat literally anything without consequences.

ABOVE: Fur sure, fur sure. 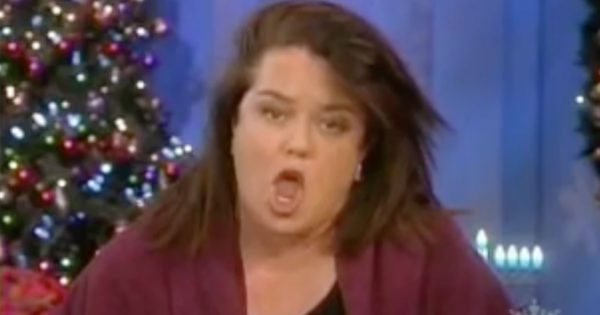 Calm down — Rosie O'Donnell tweets that the rumor of her playing Steve Bannon is just “an alternate fact.”

@2020fight - no - that's an alternate fact - someone tweeted it as an idea - after Melissa was so brilliant ... just a funny idea #truth

Trump randomly declares that the media is deliberately covering up terrorist attacks — that never happened. 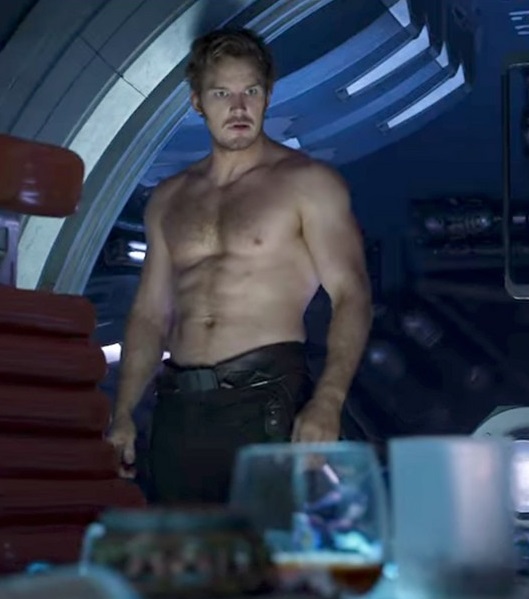 Where it's Pratt! (Video still via Disney)

Kylie Minogue defeats Kylie Jenner in trademark war. Plus, did she pay $10K for Joshua Sasse's hair transplants? (Pay for mine!) 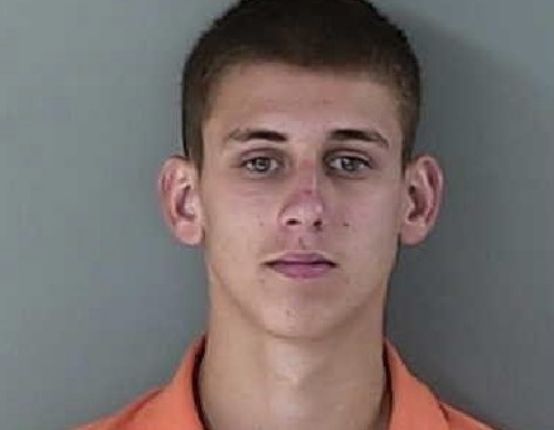 President Obama had a blast on his first post-presidency vacay with Richard Branson.

Watch video of Obama's water sports (hey, Trump's not the only one) after the jump ... 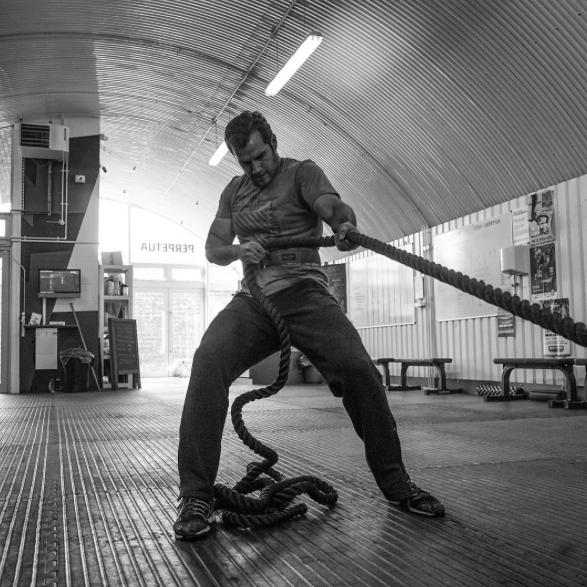 Henry Cavill keeps us posted on his workouts. The only thing I can say is: What a body of work!

Kylie Jenner thinks she “started wigs.” No, really. “I just do whatever I want to do, and people will follow.” 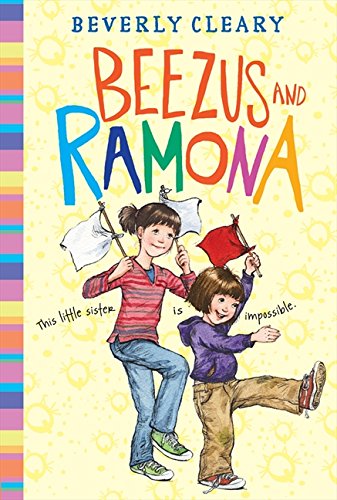 OLDER THAN BEEZUS: Beverly Cleary is 100 years old. Hearing her name, I can smell my elementary-school library.

Pittsburgh won't pay for health insurance for gay teacher's husband, even though he couldn't legally marry when he retired.

Hillary's new unabashedly pro-LGBT ad uses footage from her recent speeches, as well as those from her tenure as Secretary of State:

The fight goes on

Every American deserves to live free from discrimination—no matter who they are or who they love.

Need To Know: Taking Off + For Cryin' Out Loud + Schumer Schwing! + Wall Street's Ears Are Berning + Cosby Gets Off Easy + MORE! Comments (0)

In the event of a water landing ...

Right-wingers are so desperate they're now accusing Obama of fake tears.

Cop who shot and killed gay man has killed people in three years.

Man's 70-year journey out of the closet ... just in time for nastiest gay app.

Camille Cosby may not have to testify.

Molesta Tyga says FaceTiming that kid was to hear her voice.

Tyga first met Kylie Jenner when she was 14, Kanye jokes he “got in early.”

Idiots in Flint, Michigan, helped poison the drinking water to save $$$.