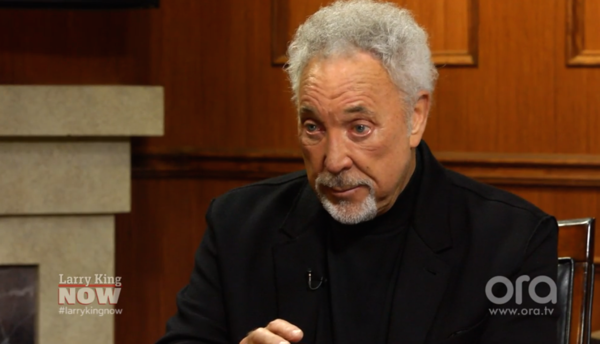 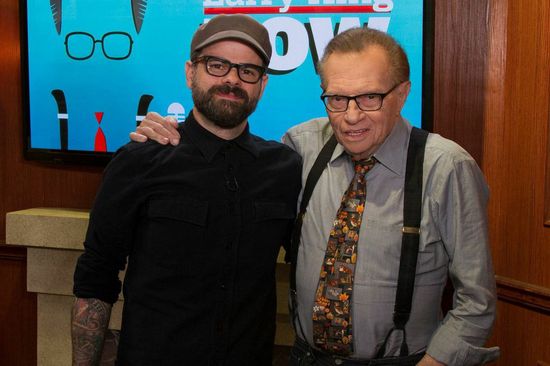 Jay Bakker joins Larry King to talk about progressive Christianity. His take on gay rights begins with comments about how some read the Bible and take it too literally:

Bakker also thinks the church is “sex-obsessed” and “feels like they need to (sic) control over people.” 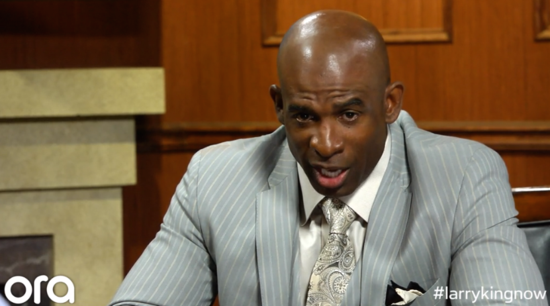 Football player/moron Deion Sanders tells Larry King he reached out to Michael Sam just to make sure Sam understood the burden he has (? huh?) and says he thinks being gay may be a choice. He also makes sure to say he doesn't condone homosexuality. I don't condone idiocy, but it exists in Deion—and I'm sure it's not a choice.

Ugh, I hate hearing dumb people try to appease their gods and make sense of the world. 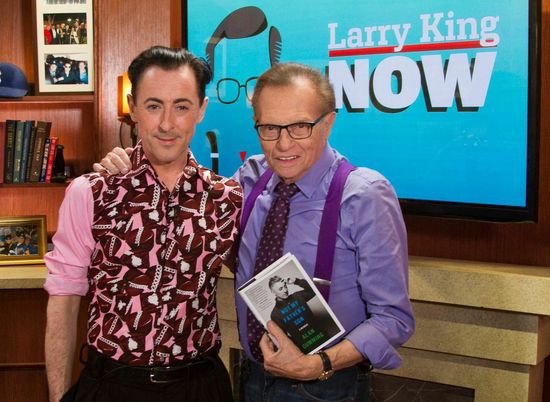 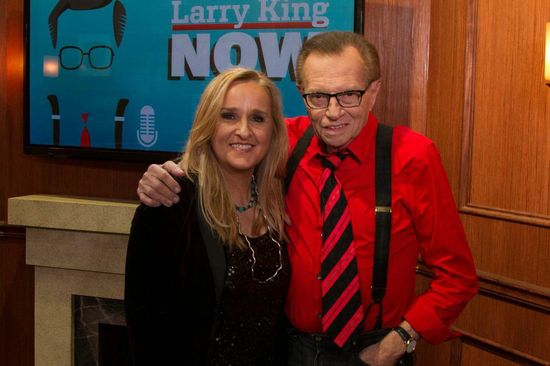 Oh, and did you know she has a duet with Queen Latifah on her new album?

“It was so much fun! Any genre, anything—just come knock on my door, I'll sing with you. I love playing in other people's sandboxes.”

Watch the clip after the jump...

The Drama Of It All: NCIS Star On Gay Marriage Comments (0) 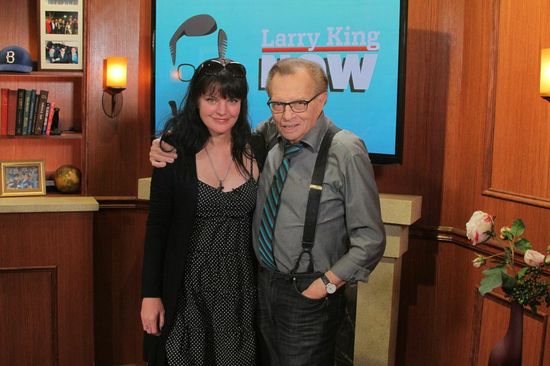 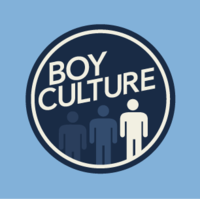 Straight ally Pauley Perrette of NCIS sits with Larry King for Larry King Now, talking about her hit show's 12th (!) season (it's literally the most popular drama in the world outside of Gaga vs. Madonna) and touching on gay issues, including marriage equality:

“I’ve just been a part of this—part of this equality campaign for so long, and the last few years, especially since Obama’s been in office, has been so fascinating for us. We’ve made remarkable strides at such a fast pace.”

Watch the full interview after the jump...

Very interesting piece on Joan Rivers that views her work's cruelty (come on, you know it's true) through a feminist lens. I responded to it. I don't really have a lot of intellectual respect for any responses that go, Fuck her! She doesn't get Joan! Joan was fierce!-level replies. I do think there is a lot to unpack in Rivers's work, even if Rivers herself didn't enjoy delving into it on that level—CNN, much? But I also think that beyond looking at what humor means, which is fair, once you start acting as if humor is identical to serious debate, you run into trouble, as does the author of this thoughtful it not exactly rah-rah piece on Rivers. But it's a compelling read. 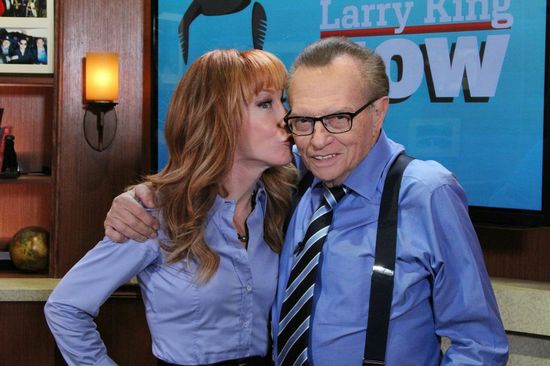 On a related note: Kathy Griffin says she wasn't considered for Craig Ferguson's late-night gig because they told me they weren't considering women, and she recalls Joan Rivers in this clip of her new interview with Larry King...