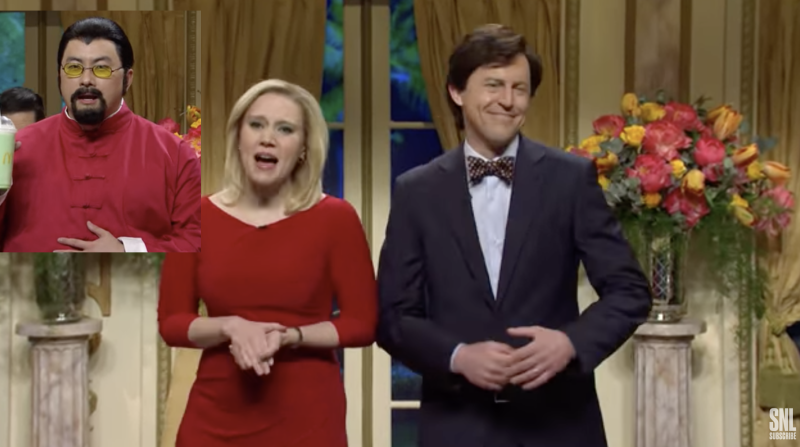 “Every time she laughs, an angel dies ...” (Image via video still)

More Proof Republicans Are On COVID's Side Comments (0) 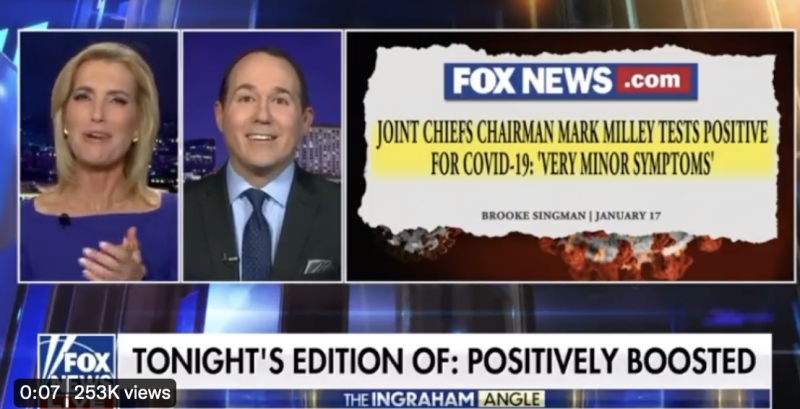 Gen. Mark Milley, a patriot who has run afoul of Trumpers by daring to criticize Dear Leader, has a mild caseo of COVID-19.

Upon hearing this news, white supremacist Laura Ingraham APPLAUDED on her Fox News show. It was on a segment meant to discourage vaccination by pointing out that people who are vaxxed and boosted get COVID-19 sometimes anyway. Which we always knew was the case — they just have a far greater chance of experiencing no or mild symptoms ...

ABOVE: Rules are made to be broken in.

BELOW: Keep reading for some startling gay art, a hot guy in the wild,  Omarosa's Nixonian moment, Margot Kidder's cause of death, and more ... 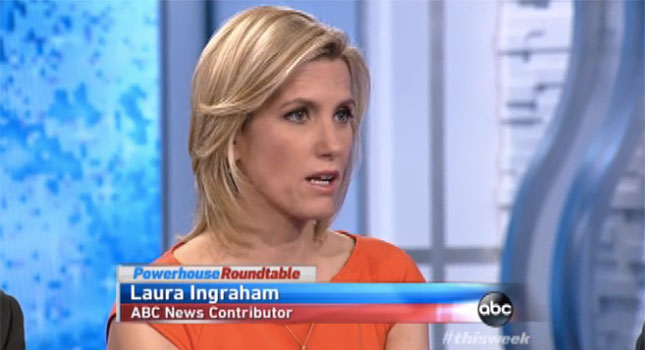