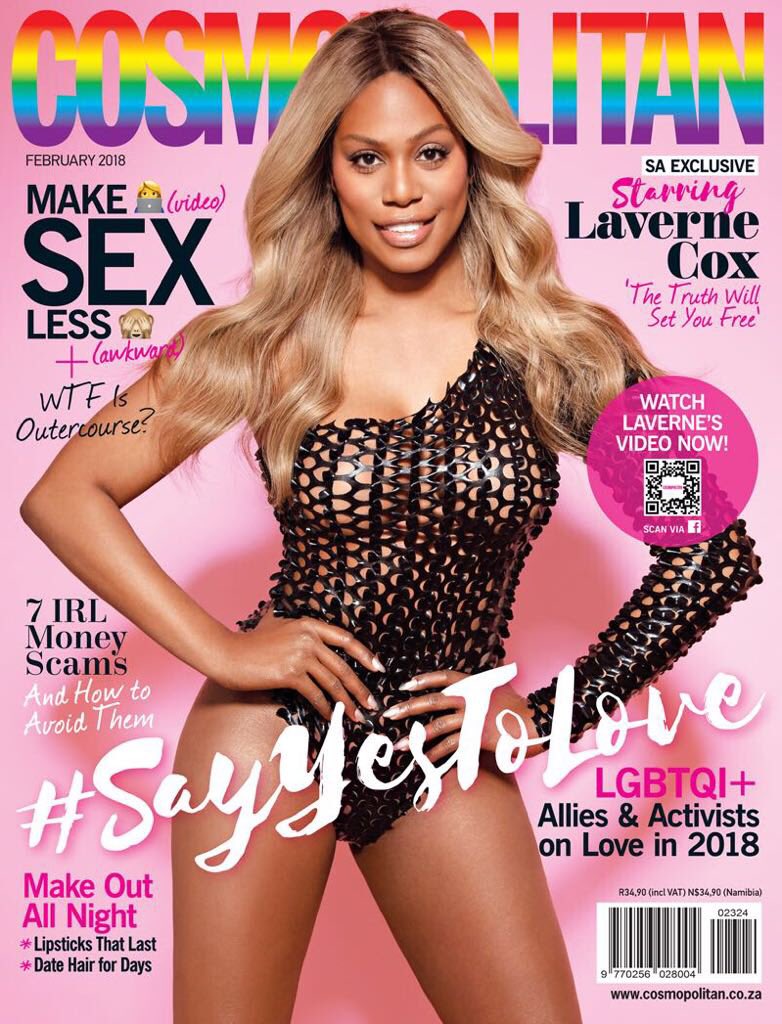 Laverne Cox is the first trans woman to cover Cosmo! 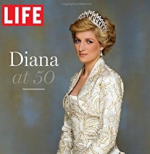 Check out Wilson Cruz and Laverne Cox talking about their coming-out experiences on this very special day, National Coming Out Day ... 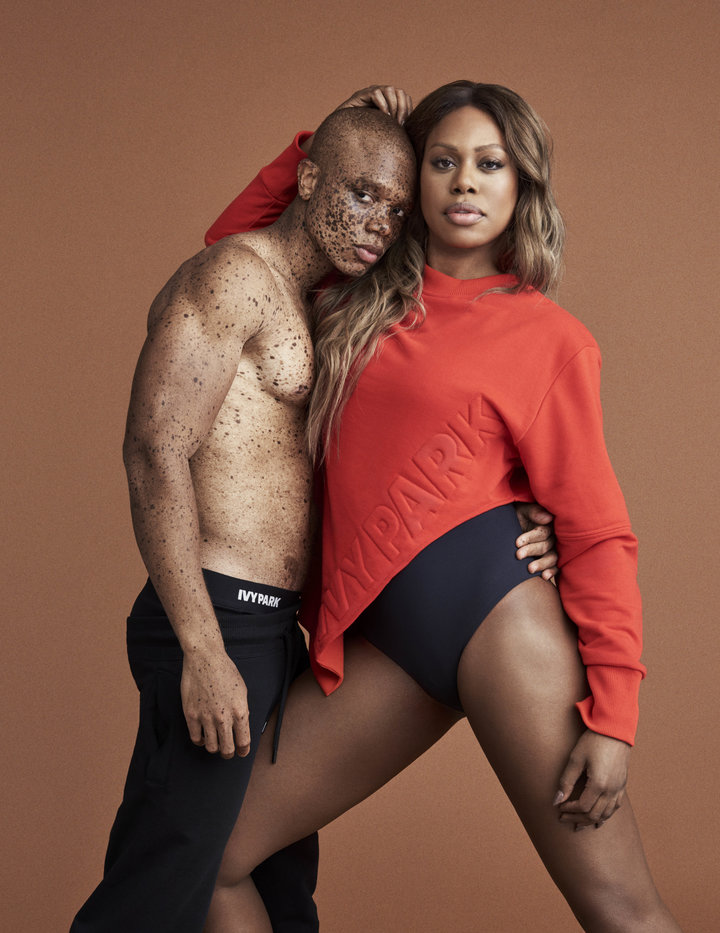 Laverne Cox has this modeling thing down pat. Keep reading to see her looks for Beyoncé's Ivy Park activewear line ... 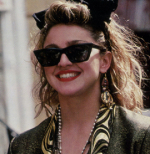 One of my very favorite movies is Desperately Seeking Susan (1985). As perfectly cast as Madonna is, I would love this movie all the same had one of the other actresses vying for her role — Kelly McGillis, Jennifer Lason Leigh, etc. — won the part instead.

It is a terrific film and was wonderfully well-reviewed. Keep reading to listen to Laverne Cox rave about this '80s classic ... 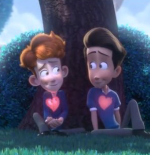 Created by the team of Beth David and Esteban Bravo, Heartbeat is a four-minute animated short about Sherwin, who is crushing on his BFF Jason. It represents the full experience — good, bad, scary, sad — of falling in love, and it made almost five times what it was seeking on Kickstarter.

Check out this and other hot links of the day, after the jump ... 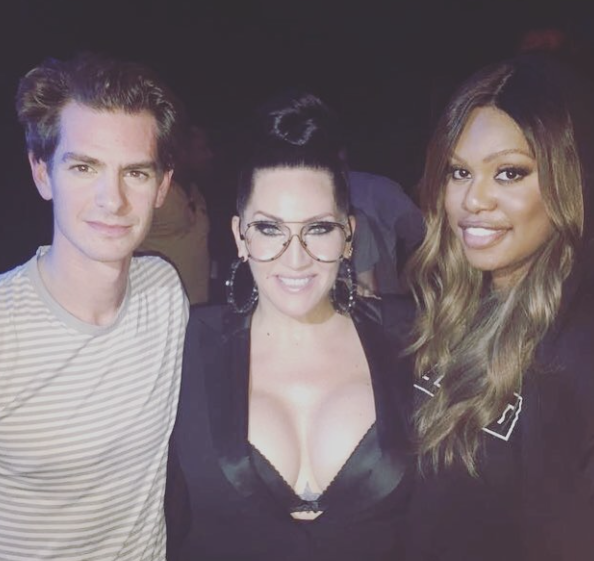 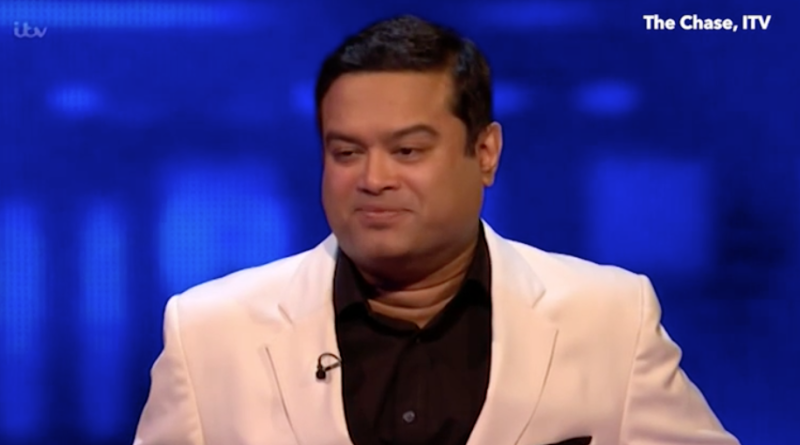