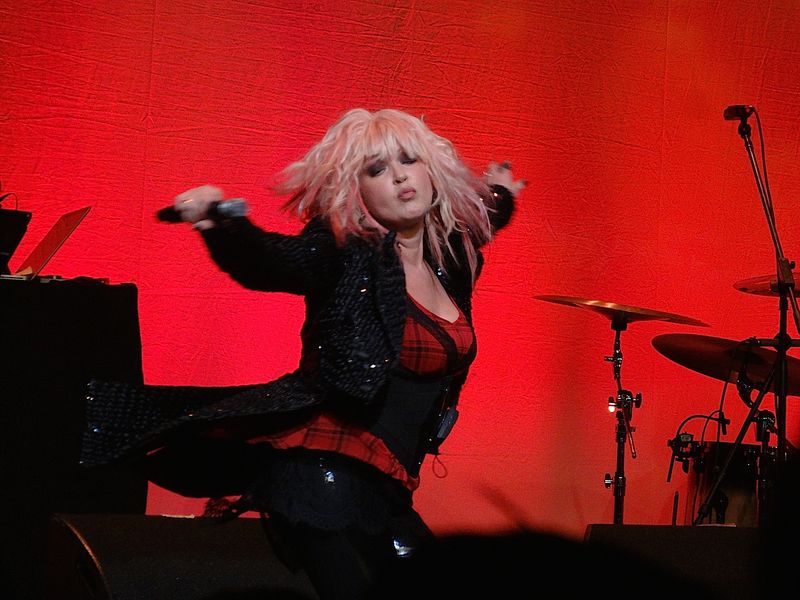 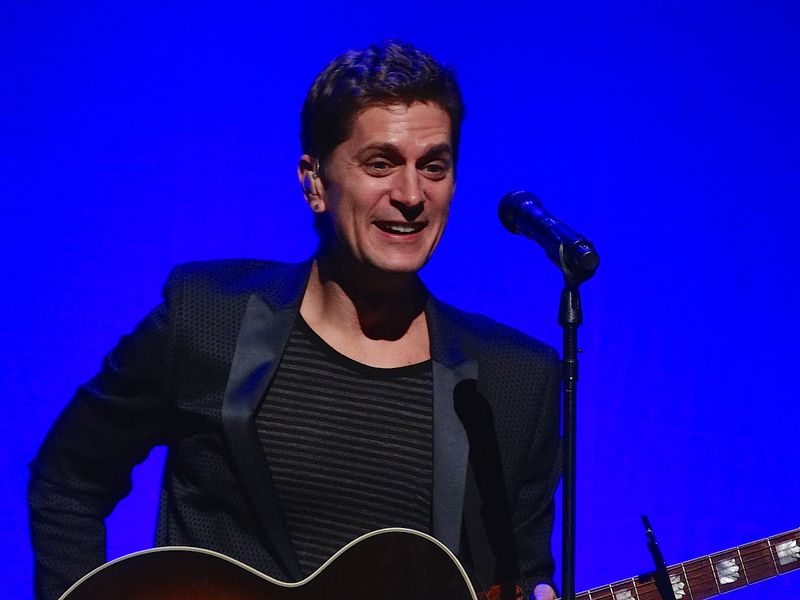 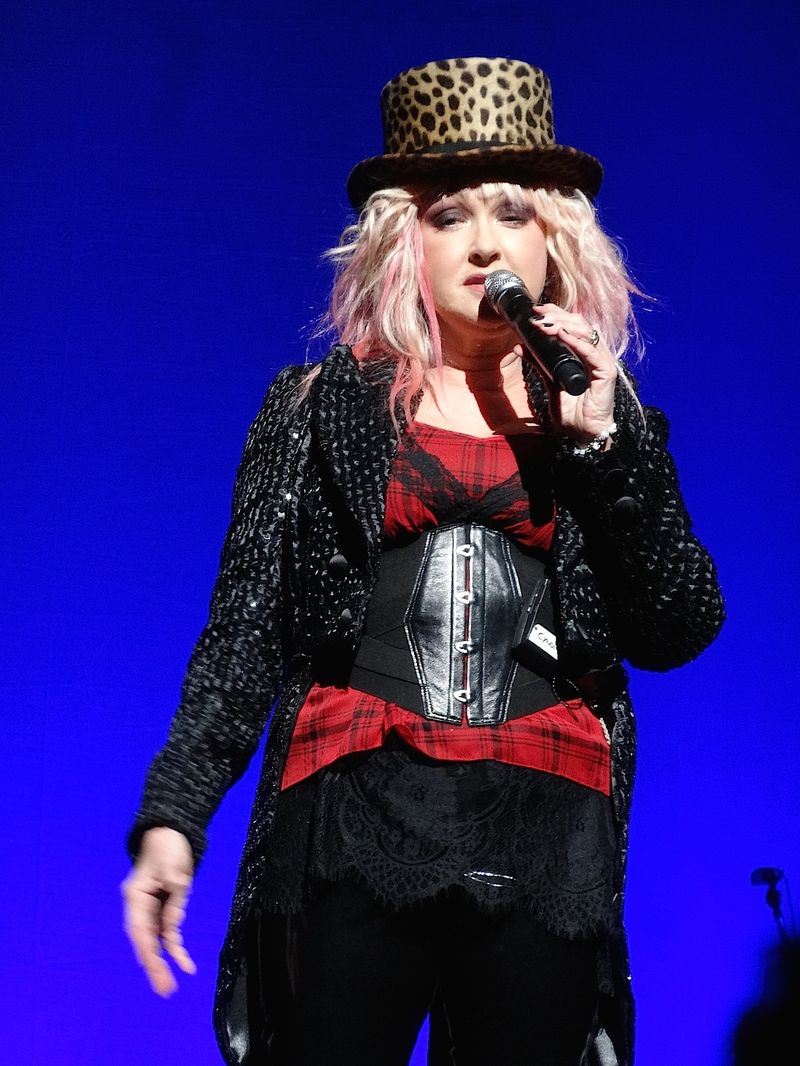 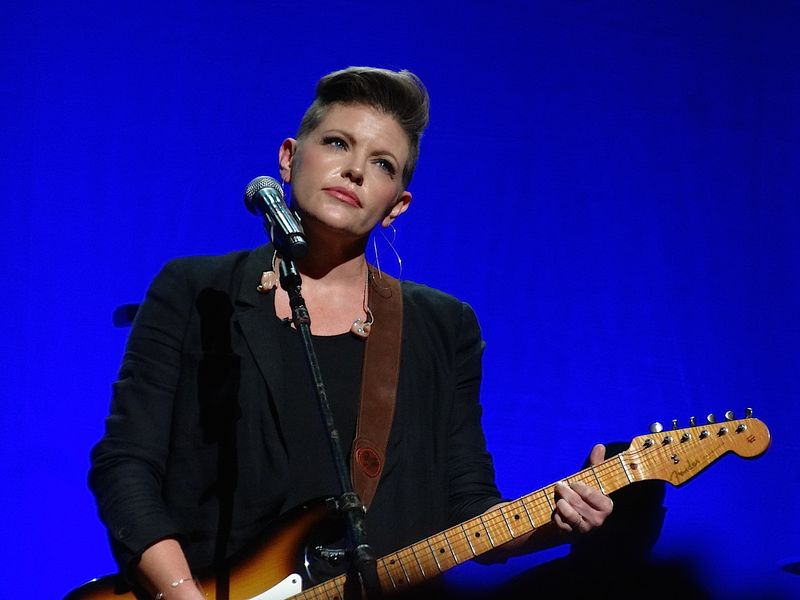 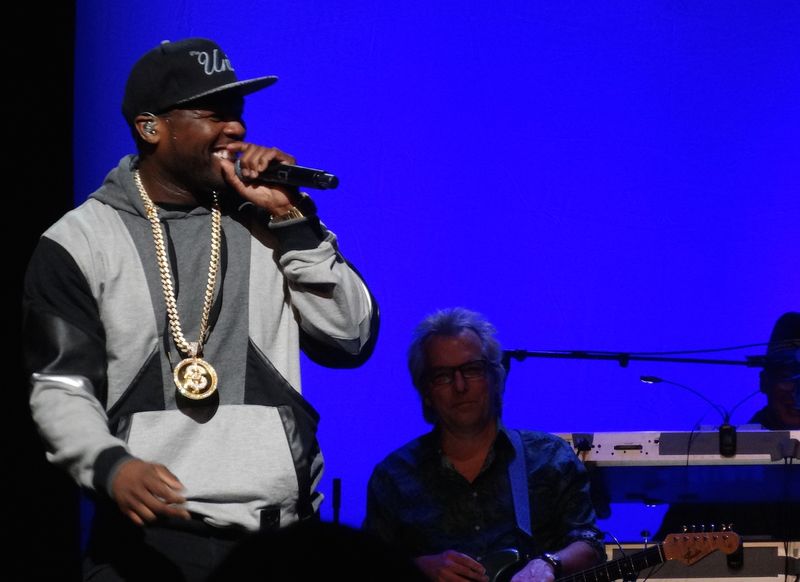 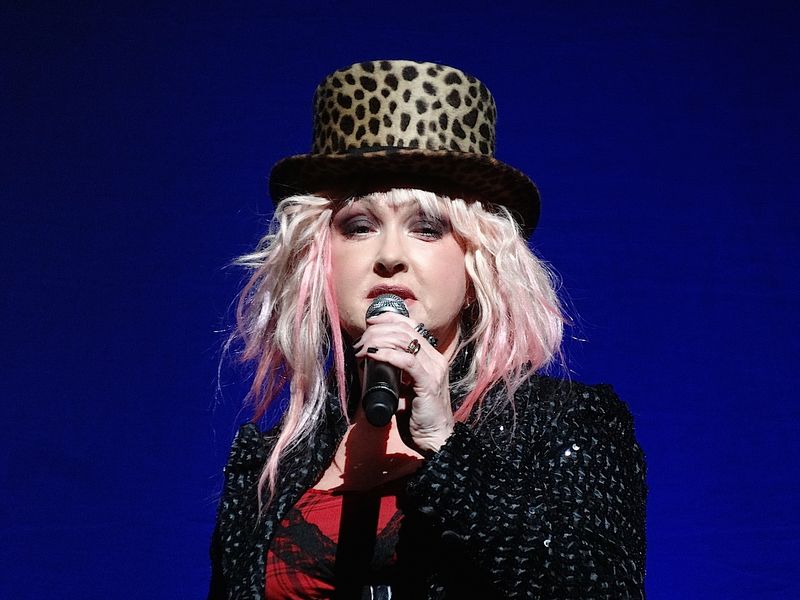 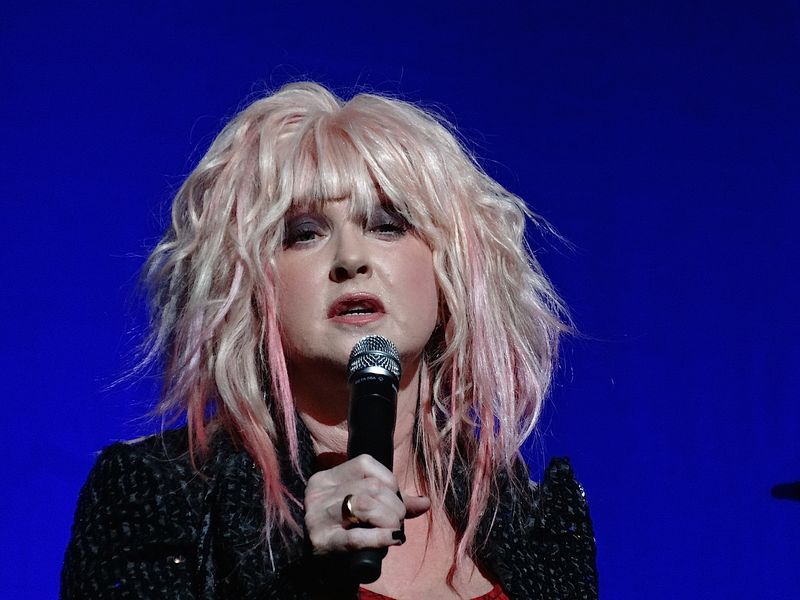 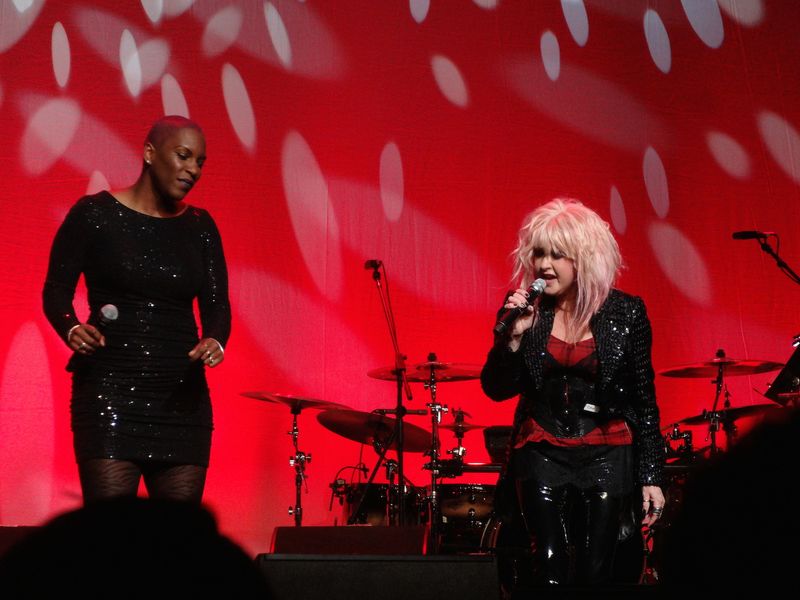 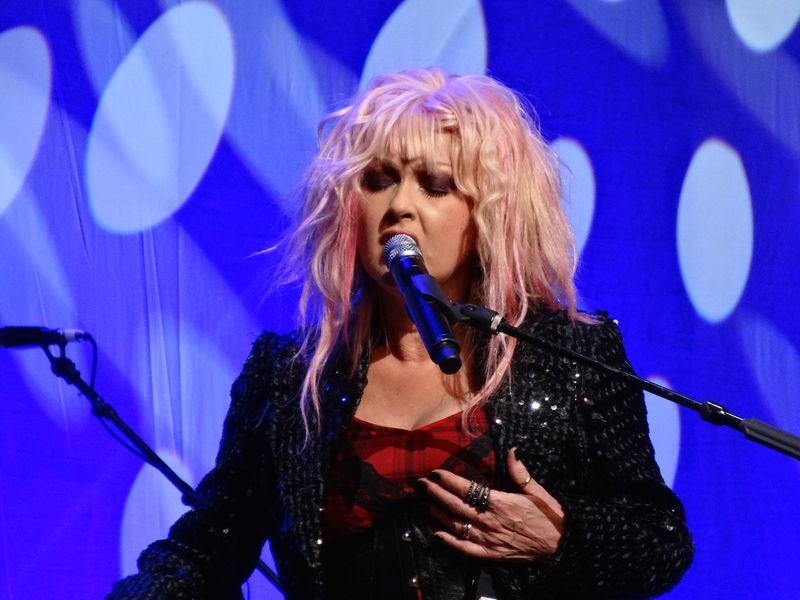 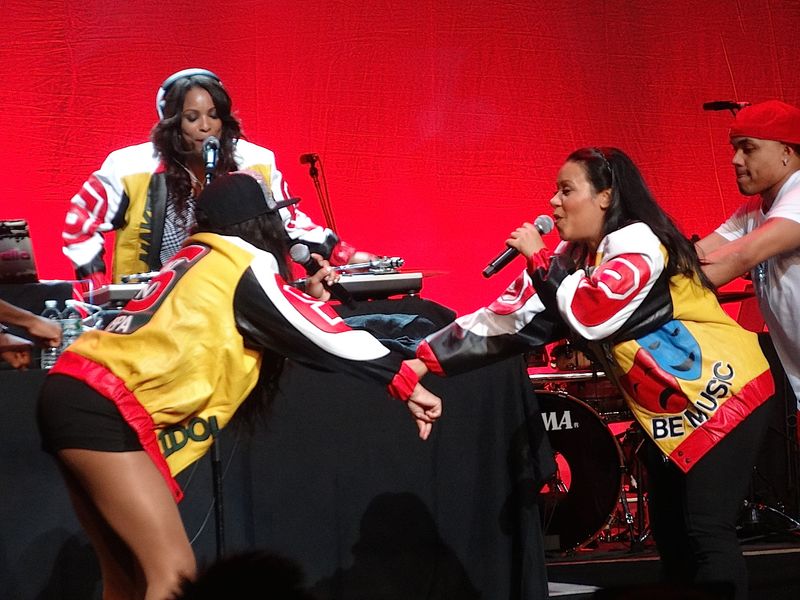 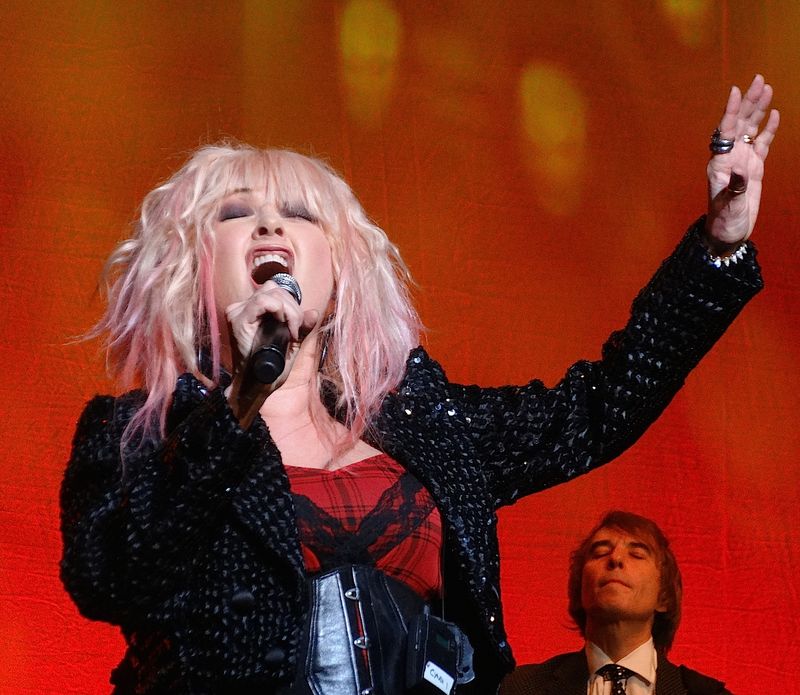 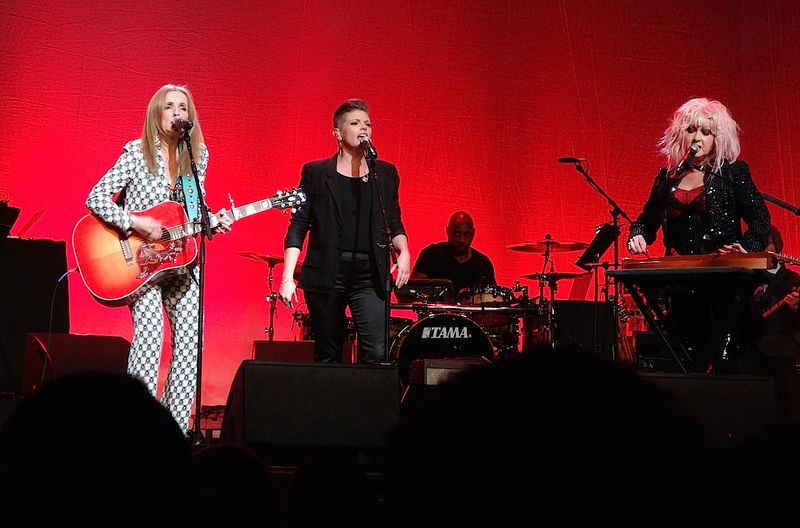 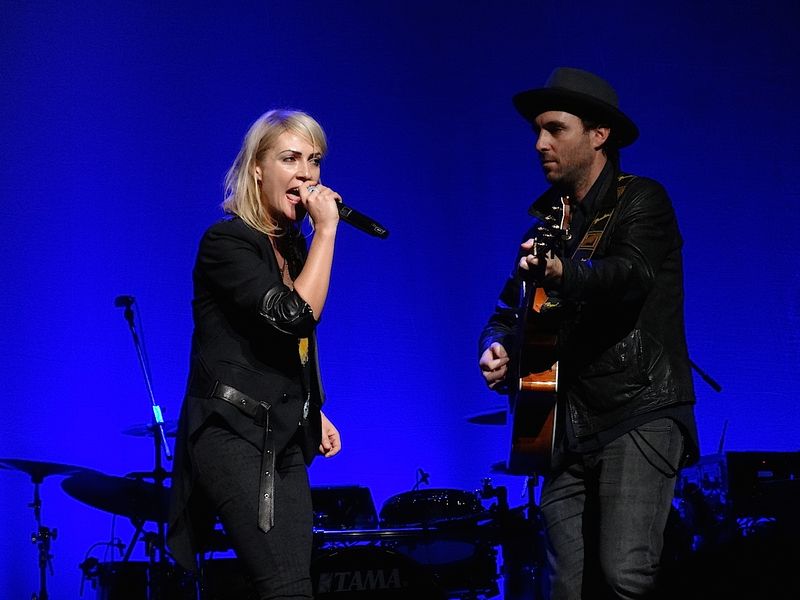 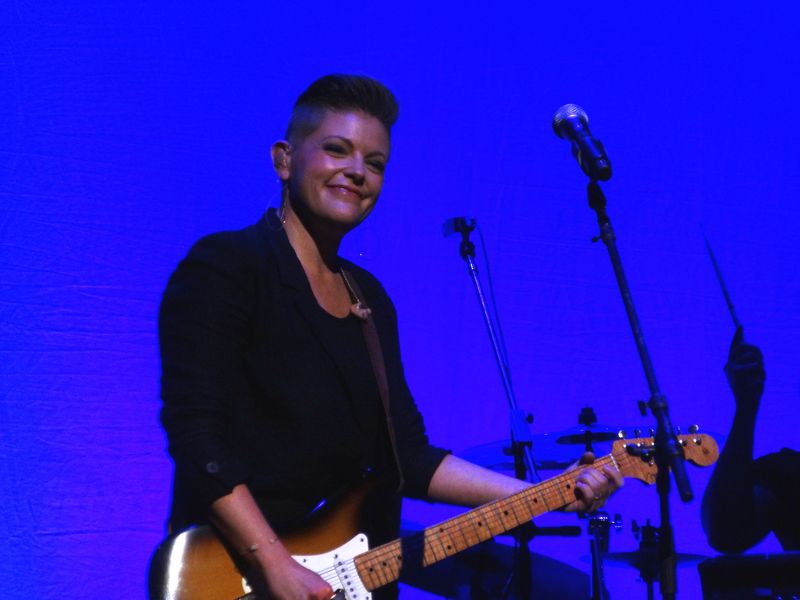 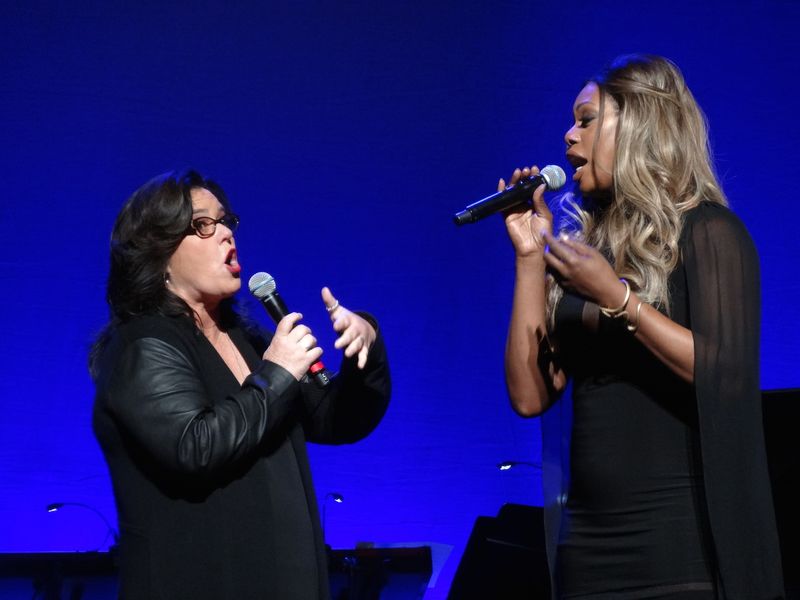 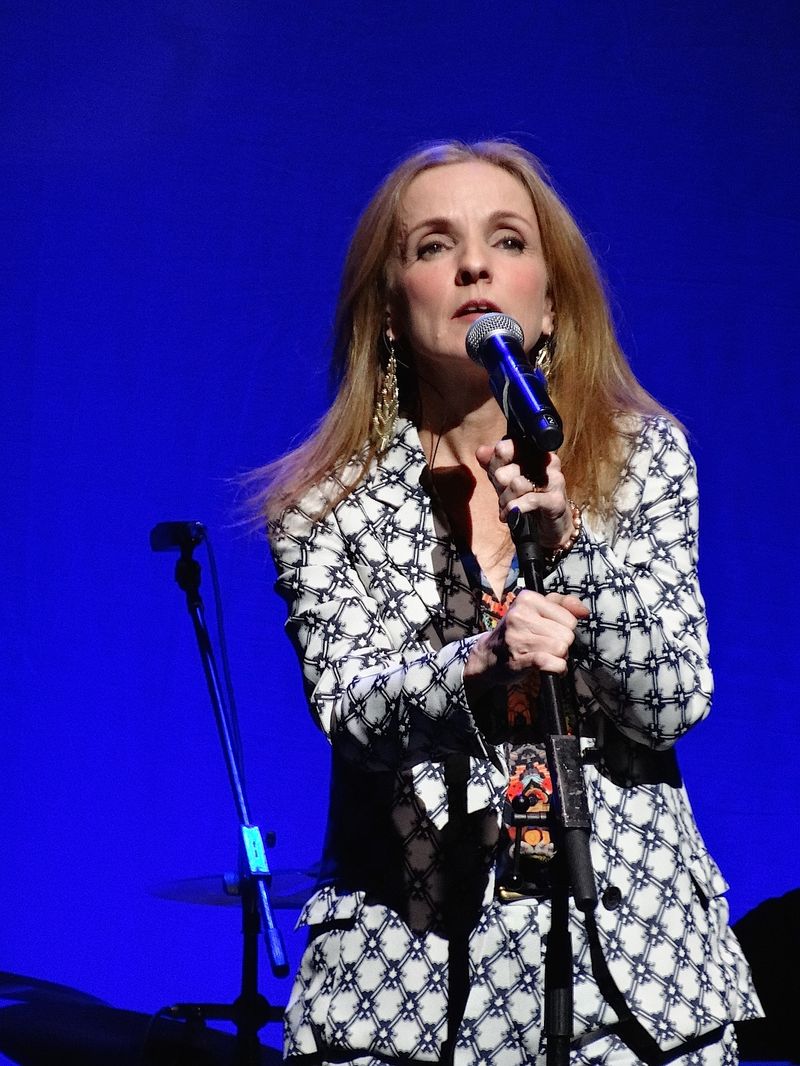 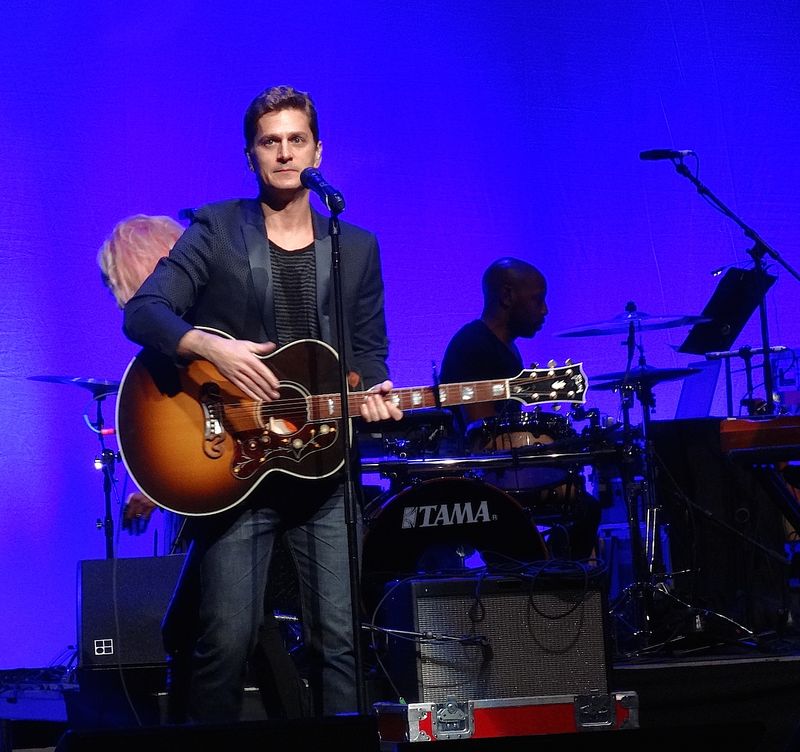 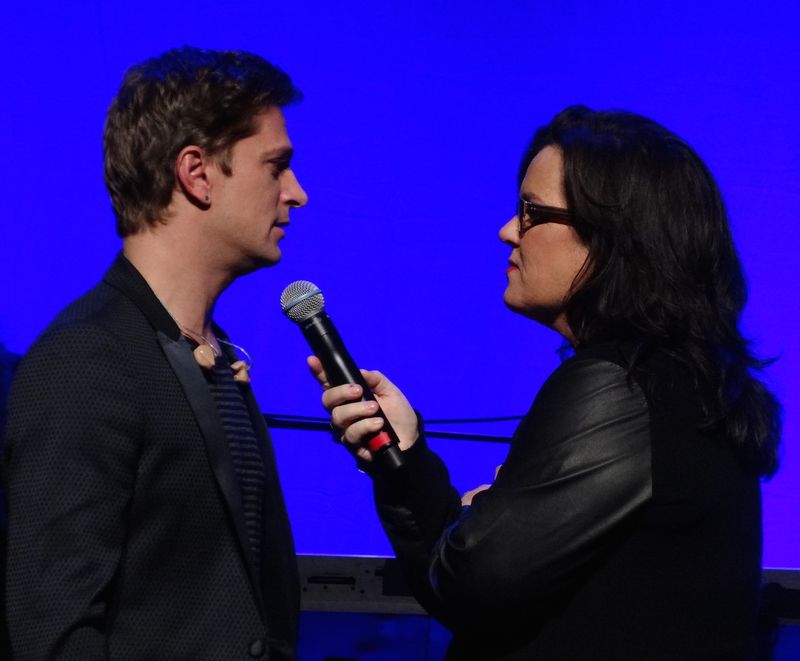 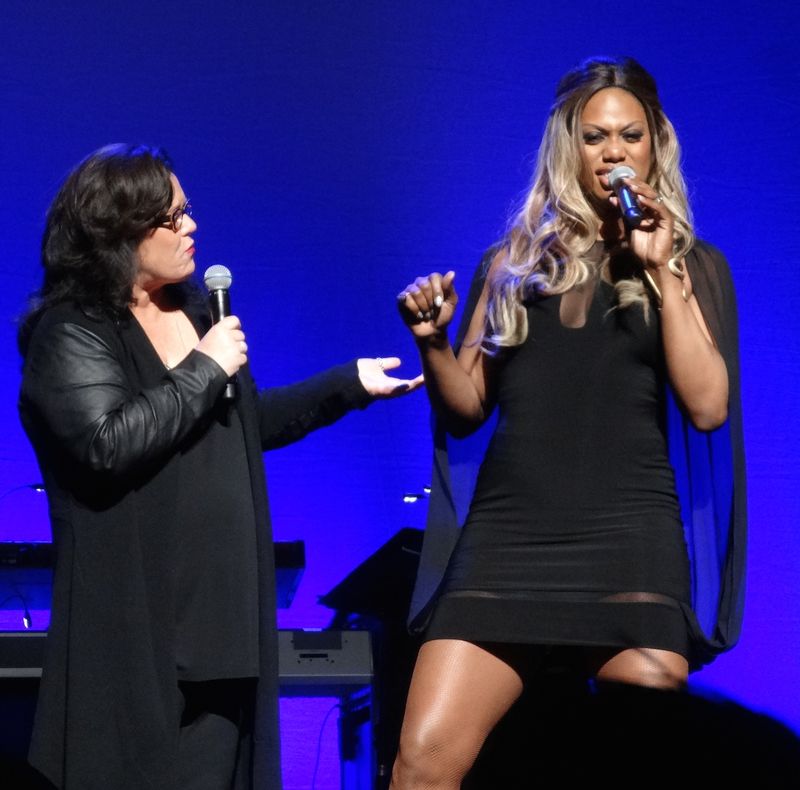 20 bonus shots in the gallery above

Last night was the fourth annual Cyndi Lauper & Friends Home for the Holidays concert to benefit her True Colors Fund. The lineup was so eclectic as to almost be off-putting; we're so used to compartmentalized music it seemed jarring to consider hearing Cyndi, Metric, Sufjan Stevens, 50 Cent, Nataline Maines and Salt-N-Pepa all on one bill. 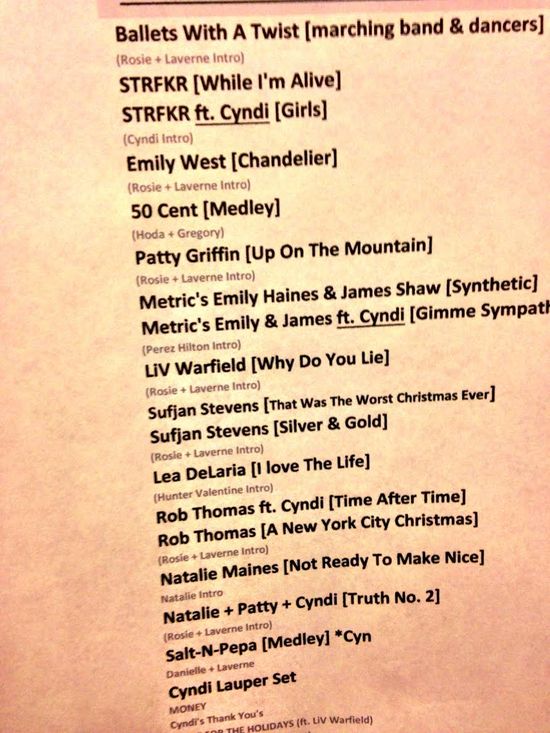 But the diversity of artists led to a long, fun, interesting show, one spiked with equal parts good cheer and defiance. 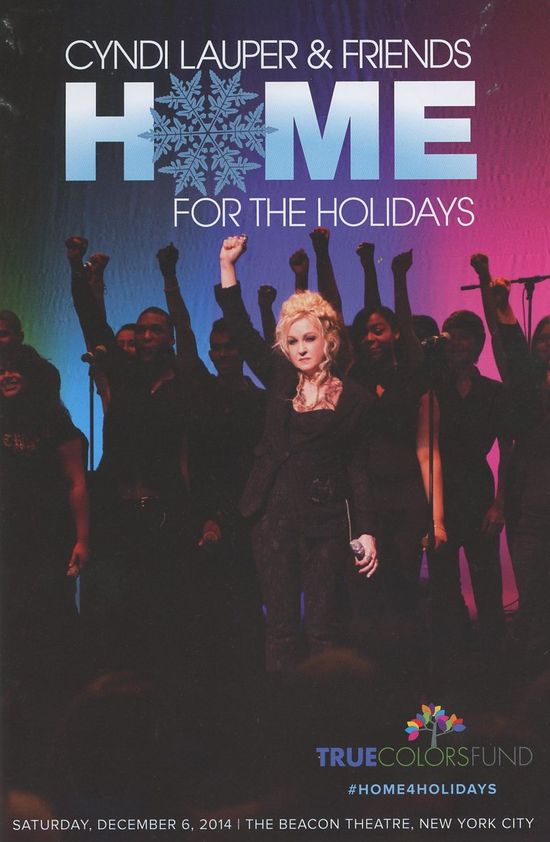 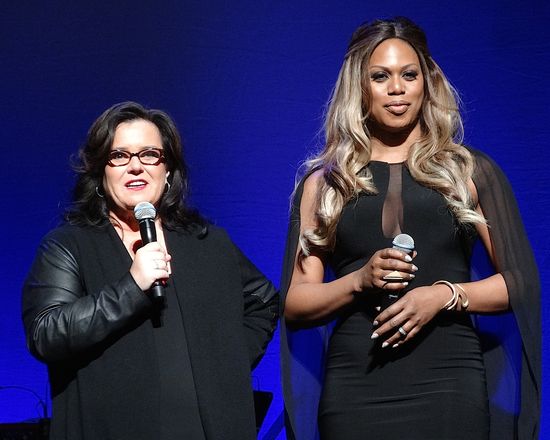 Your mistresses of ceremonies 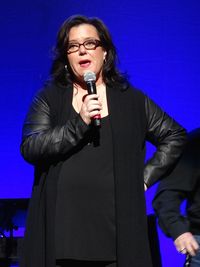 Of her fellow comic, O'Donnell said:

“Twenty-three women in their seventies just woke up and thought, 'What should I do today? Go to Target, or fuck up Bill Cosby's life?' I say he's guilty, and it's sad because it's like a death: We lost Joan, we lost Robin, and we lost Bill Cosby. That's what it feels like to me.”

The crowd approved. But there was a mixed response when she invoked the Hands Up, Don't Shoot! and I Can't Breathe populist outrage that protesters not far away were expressing—some boos, some oohs, some cheers. O'Donnell was perplexed.