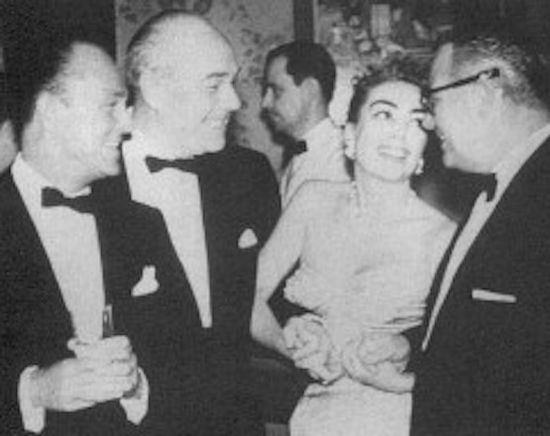 SHOCK 2: Person named Crystal Metheney gets arrested for something. 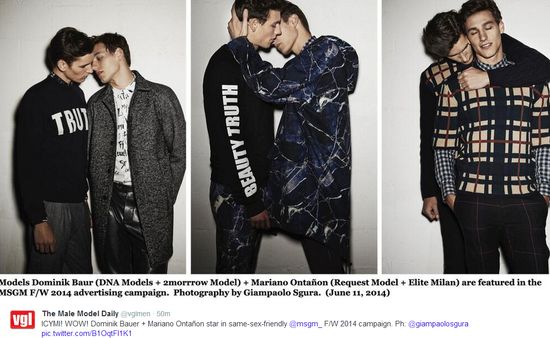 Go to Vegas free, if you win. 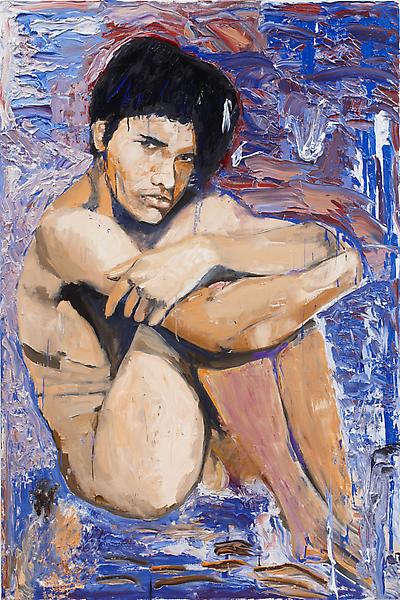 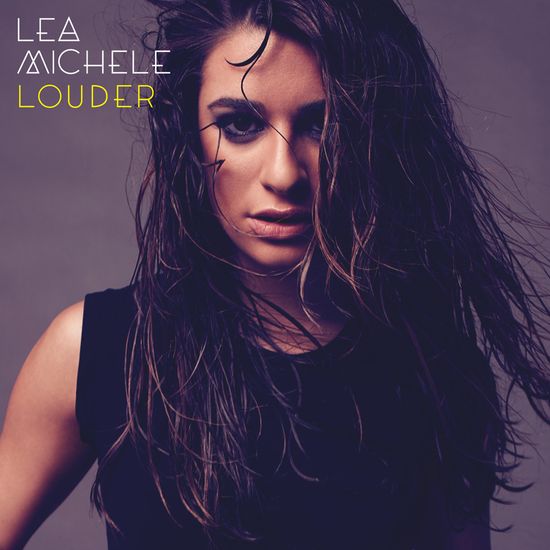 Enter to win Louder from Lea Michele! If you're a U.S. resident, just comment this post with your favorite song Lea's ever sung, and I'll pick 3 of you at random to win 1 week from today at 5PM ET.
LOUDER
the debut album from Glee star
LEA MICHELE
Featuring eleven new tracks including "Battlefield" and the hit single "Cannonball"
Available March 4