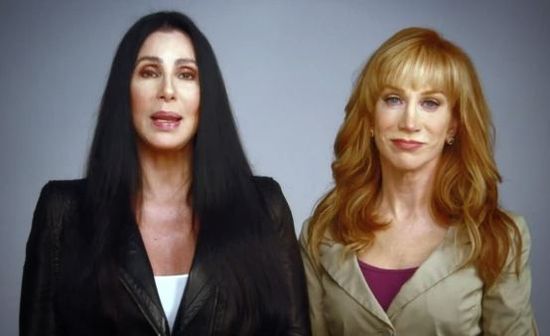 Which one will Hillary choose as her running mate?

Cher & Kathy are balls-deep against Romney/Ryan/Mourdock/Akin.

Obama jokes about a "revenge"-vote, Republicans react like this.

538: For Romney to win, state polls would have to be biased.

Girl with two dads to Obama: How do I handle bullying? 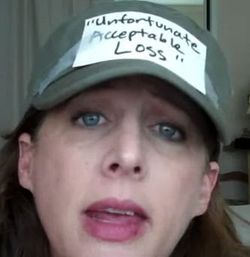 Billionaire Boys Will Be Boys Club: $1 million for Trump to go bald.

Look whose gaydar blows: Kirstie Alley was in love with John Travolta. 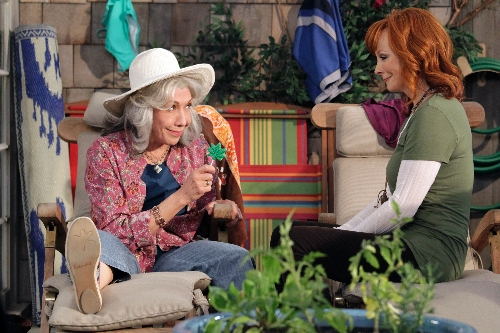 I don't want Lily Tomlin to even know Reba McEntire, let alone be doing a sitcom with her.