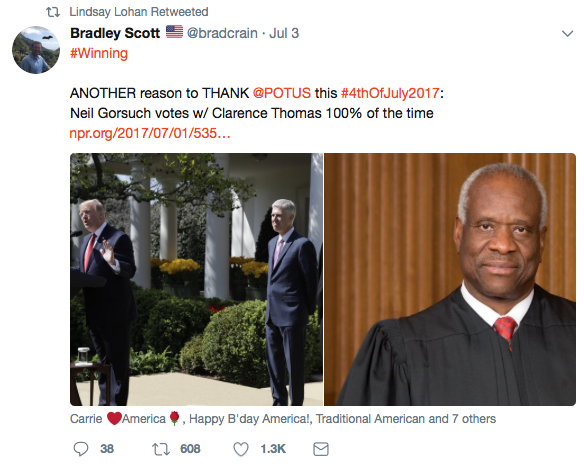 I know a lot of gays who swoon over Lindsay Lohan — perhaps ironically, but there is real affection there.

Now, she is a vocal defender of the Trumps, calling them “kind” and retweeting far-right tweets, such as one gushing over SCOTUS Justice Gorsuch for voting with Clarence Thomas 100% of the time. 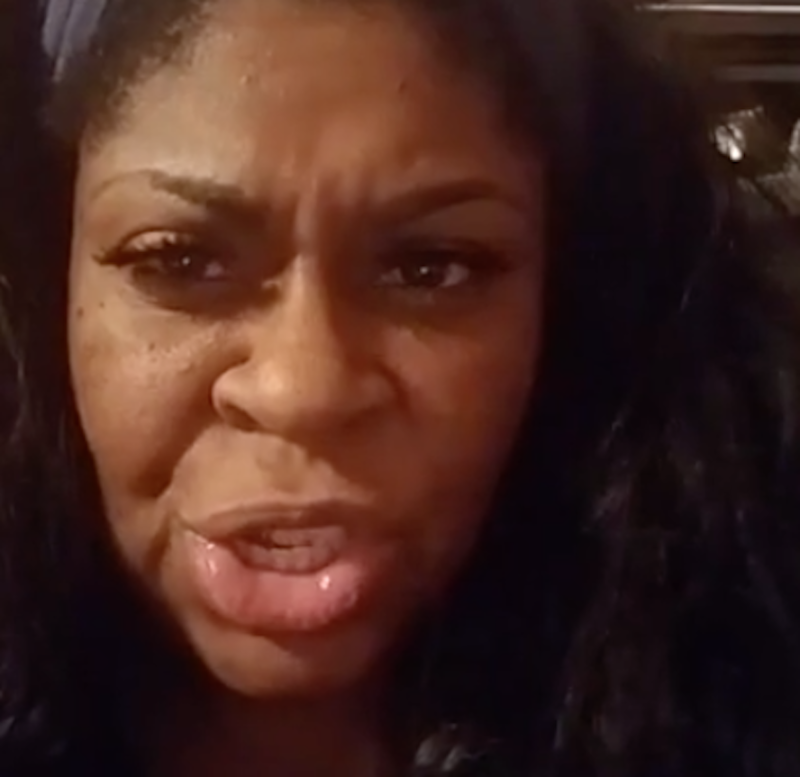 Via Towleroad: Gospel singer Kim Burrell denies speaking out against gays. She is a goddamned liar, just listen here:

I honored him in my exhaustive list of 2016 deaths, but RIP to M*A*S*H star William Christopher. Alan Alda reacts.

Happy New Year to all, including to my many enemies and those who have fought me and lost so badly they just don't know what to do. Love!

Back to back 💥 with the killer performances. #RockinEve has no Mercy. Give it up for @ShawnMendes! pic.twitter.com/Ioq5OEej1u

Mean Girls. In Toronto. That is all. pic.twitter.com/X5ZpXtZ7dY

Lindsay Lohan flashes back to The Parent Trap! 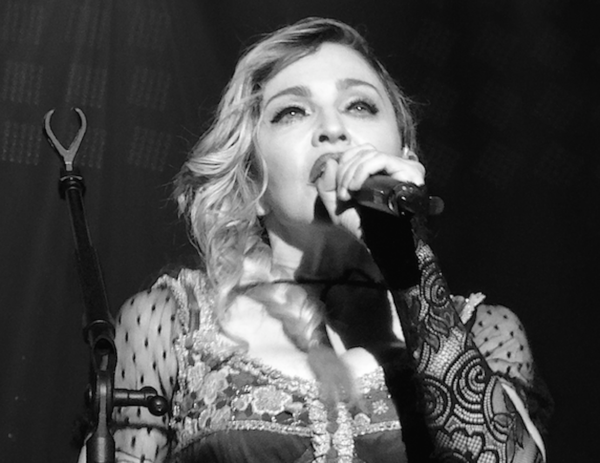 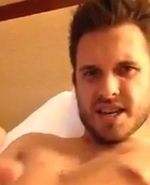 Prince Harry hotter than EVER. 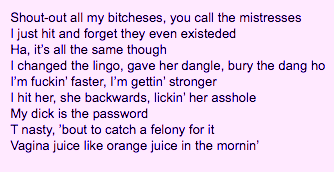 Is Tyga 'bout to catch a felony?

Freaky Lindsay Lohan NYE post. What the hell is going on?

Amazing idea for sleeping with, not with, pets. 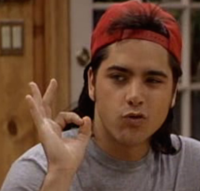 Ricky Martin packed into a Speedo.

British lesbian turns down the Queen. 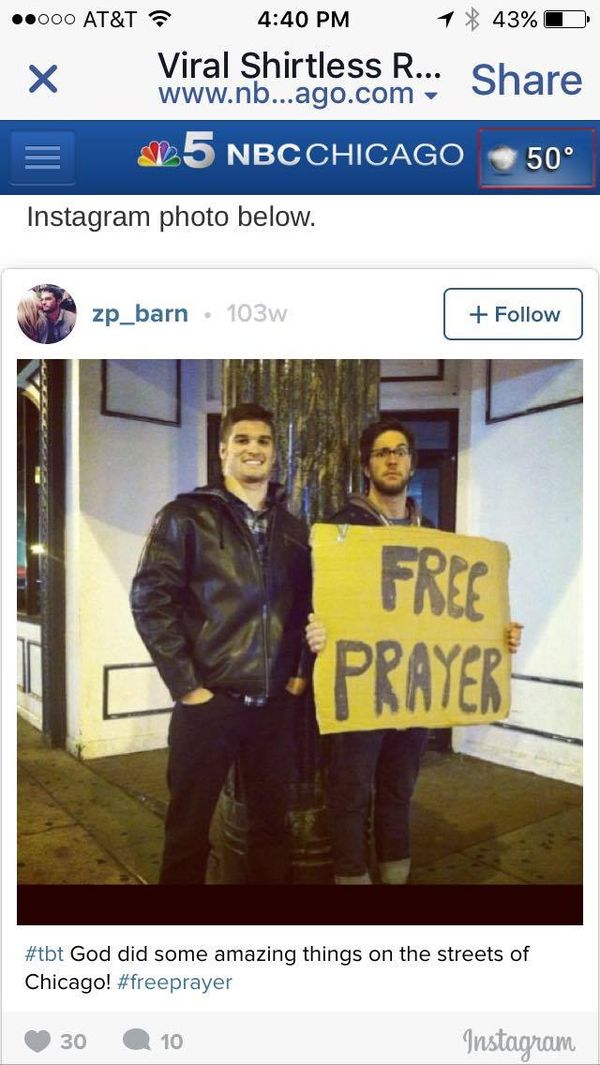 Need To Know: The Cure + Drunk On Terror + Don't Have To Live Like A Refugee + Obergefell For Hillary + Don't You Know Who He Is? + MORE! Comments (0)

Does Charlie Sheen think he's “cured,” as opposed to “undetectable?”

Get over it: It's going to be Hillary.

Dixie Chicks are back.

Busta Rhymes called this guy a fag for not recognizing him.

9/11 widower confuses Glamour Woman of the Year with something important. 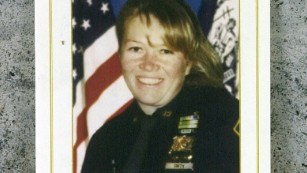 Moira Smith was a Glamour Woman of the Year in 2001.