ABOVE: I love Lally.

BELOW: Keep reading for hot boys, Trump's WWII Apoc-teasing, the LGBTQ films of 2020 and more ... 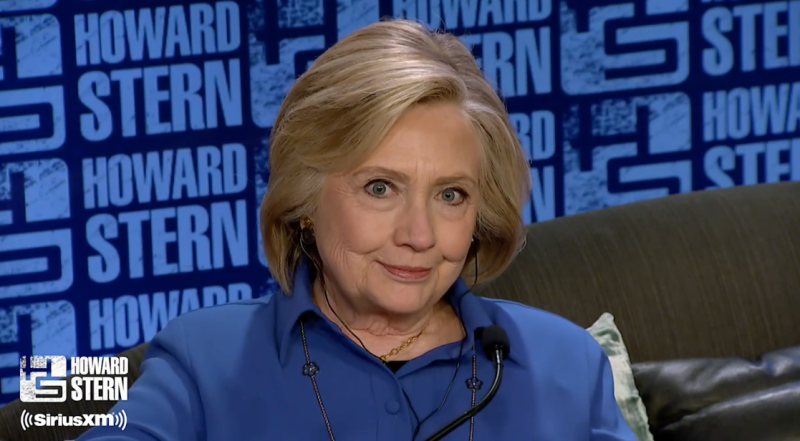 ABOVE: No lifeguard? No problem.