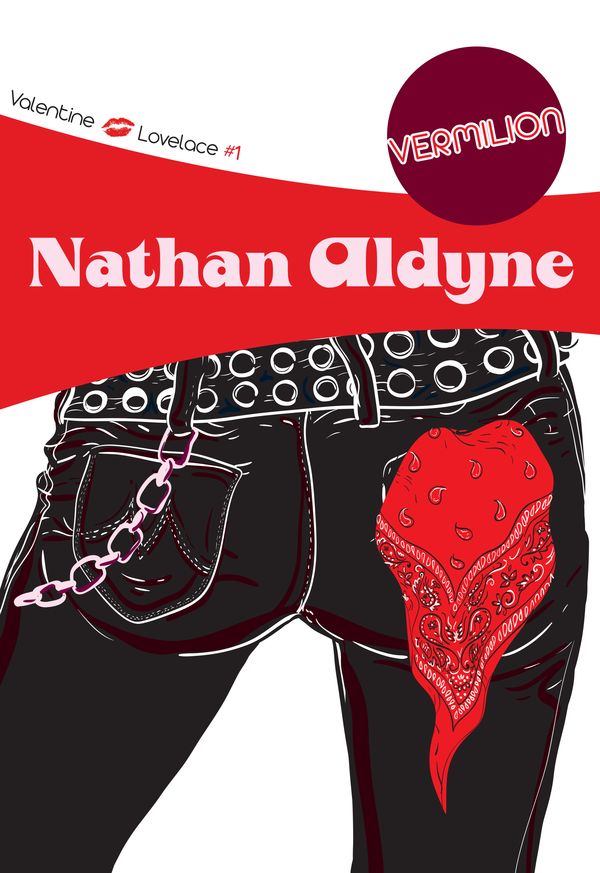 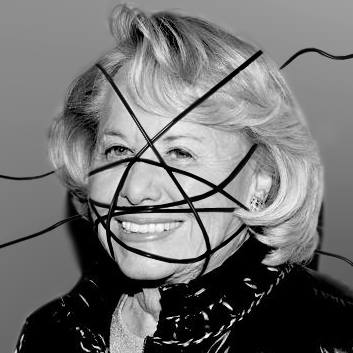 According to Liz Smith:

“Madonna is many things, but a racist she is most assuredly not.”